Merry Christmas and Happy Holidays! Whichever holiday you are celebrating, I hope you are enjoying a relaxing and special time with your family, friends, or any way you wish to celebrate!

I am home, enjoying this ultra soft bathrobe given to me by SOMA Intimates. I cannot even describe how soft and cozy it is! I wish you could touch it through your screen! If you live near a SOMA Boutique, please check it out, it’s fabulous. If it came in more colors, I would buy them all! Did you notice SOMA Intimates embroidered my Instagram handle on it? I’m in love! You can personalize one too if you would like! It would look so cute with a name, or initials, on the front; or the back too!

Enjoy the holidays and stay tuned for my winter coverage to start in the coming week! 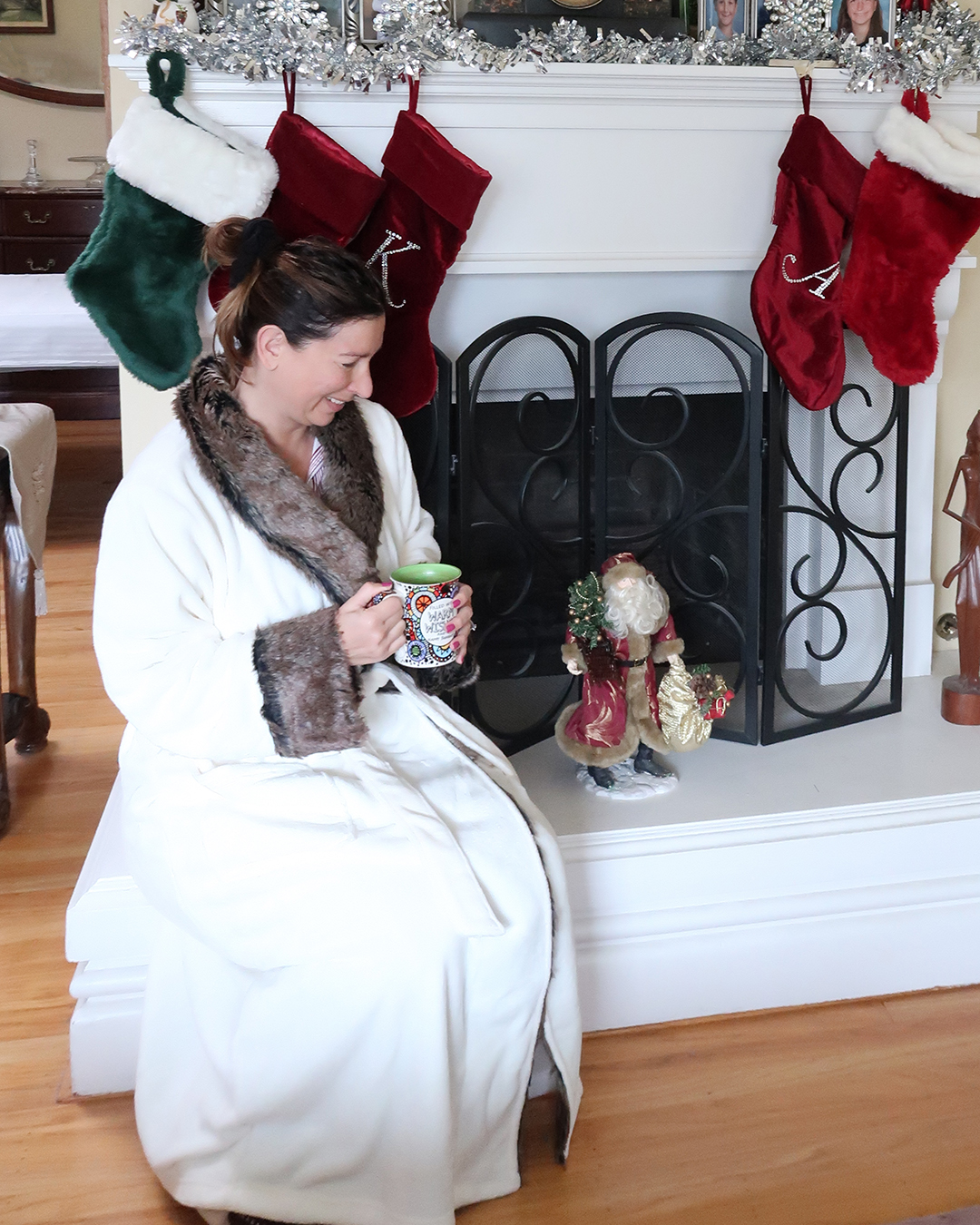 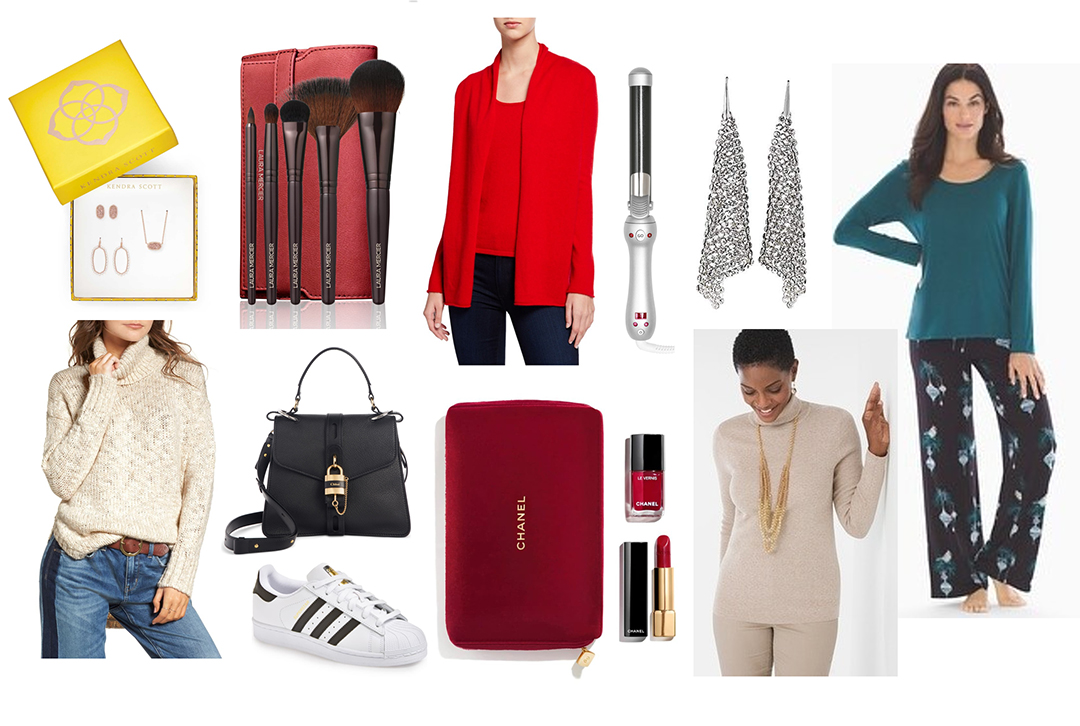 ‘Tis the season! Are you making your list, and checking it twice? Do you know who has been naughty, and who has been nice? Well since you are reading this blog, I KNOW you have been nice! So you get all the gifts!!!

I scoured the web to find the most fabulous gifts for her, or for me, or for you! 😉

Here are the best gift ideas for her this holiday season. Hope you love them! After all, one for me, one for her, and one for you!

Holiday gift ideas for her

Hope you find everything you need this holiday season! 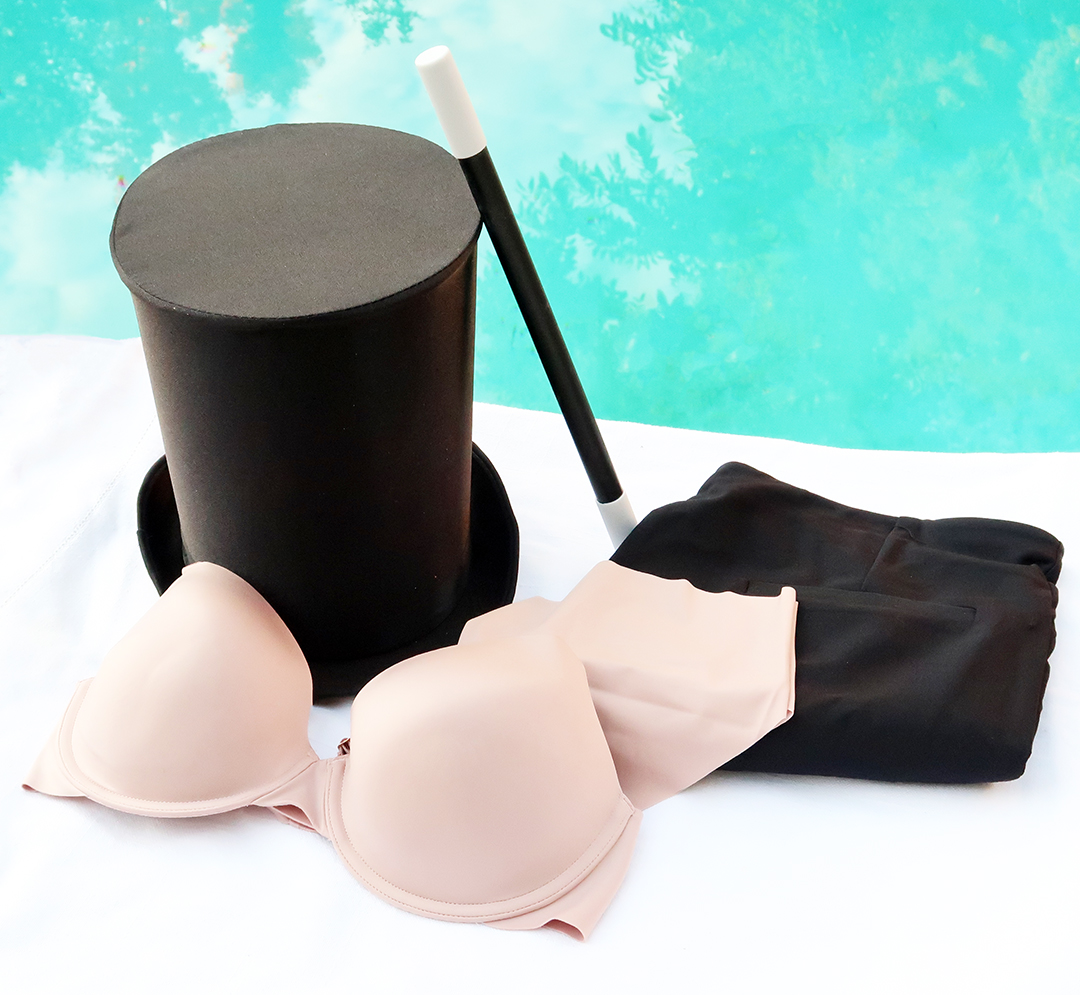 Underwear lines are something women have dealt with for years. There are so many brands out there claiming to have the ultimate products which disappear underneath clothing. While many don’t show thick lines under clothing, there isn’t anything out there that actually vanishes while being comfortable, and staying in place. How many times have you tried panties which don’t show lines, but also move all over the place? If I wanted to wear a thong, I would buy one! I wouldn’t wear a full coverage panty that rides. . .well you know where! Annoying, right??

Soma has always made underwear that stays in place, so when they sent me their Soma 360 Vanishing panty, I had high hopes. My hopes were well placed! These stay put! Yay! They also don’t show lines under pants; another yay!

I also want to give these pants a shout out. They have a hidden layer which helps hide lines, so if you aren’t wearing panties that vanish underneath your clothing, these pants will take care of that for you. They are a great pair of classic black pants which can be worn in any season; casual or dressy. Love that!

So this collection really is magic. I need to pick up some additional pairs of Soma’s 360 panties. They come in a ton of colors!

Have you tried Soma’s 360 collection yet? What did you think?

*thank you to Soma intimates for partnering on this post. all items in this post were gifted. all thoughts and opinions are my own, I was not compensated for this post.