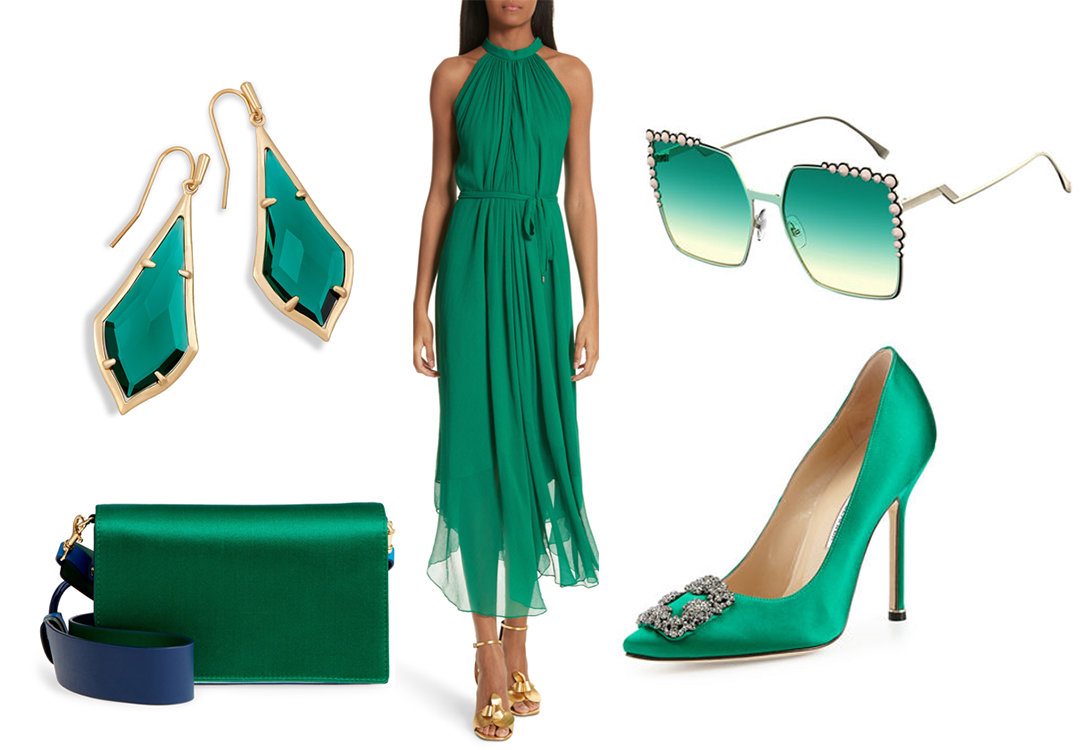 It’s almost here! St. Patrick’s day is a mere five days away, are you armed with something green to wear? The last thing you want to do is get caught not wearing green on St. Patrick’s Day! You know those pesky little Leprechaun’s will be out in full force looking for non-green-wearing folk to pinch on St. Patrick’s Day! And let me just tell you, getting pinched hurts! Ouch!

Thankfully, green is showing up in three forms for the spring 2018 season. Traditional emerald green, mint green, and military green. I highly recommend not trying to pass military green off as green on St. Pat’s Day. Those pesky little Leprechaun’s like to call it a form of brown, just so they can pinch you! They aren’t exactly a fashion-forward group of people. It’s best to stick with emerald or apple green. If you just can’t wear it, go for mint. Mint is a little bit more convincing. Yes, I do speak from experience! haha

If you are shopping for spring 2018, this is a great time to pick up something green for both St. Patrick’s Day, and the spring season. Green is a candy color, and candy colors are hot this season!

I scoured the web for fashion forward, and pinch-resistant, green items you can wear on St. Pat’s Day, and throughout the spring season. I hope you love them!

Thanks for stopping by, and avoid those pesky little Leprechaun’s! 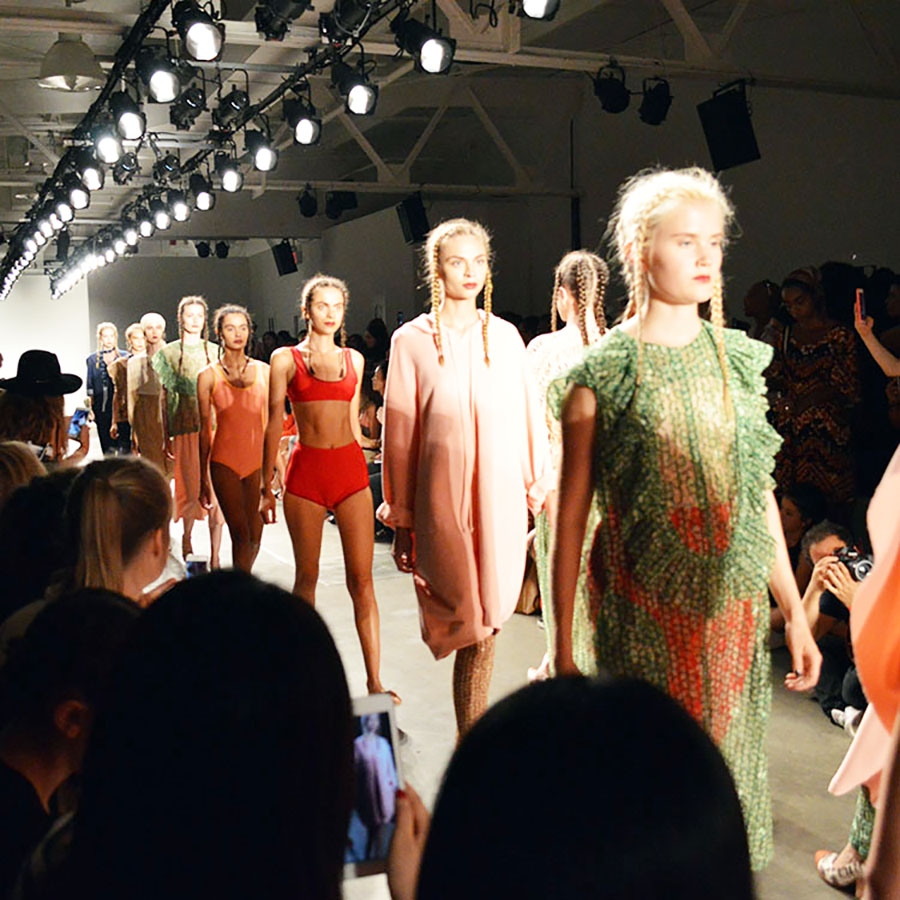 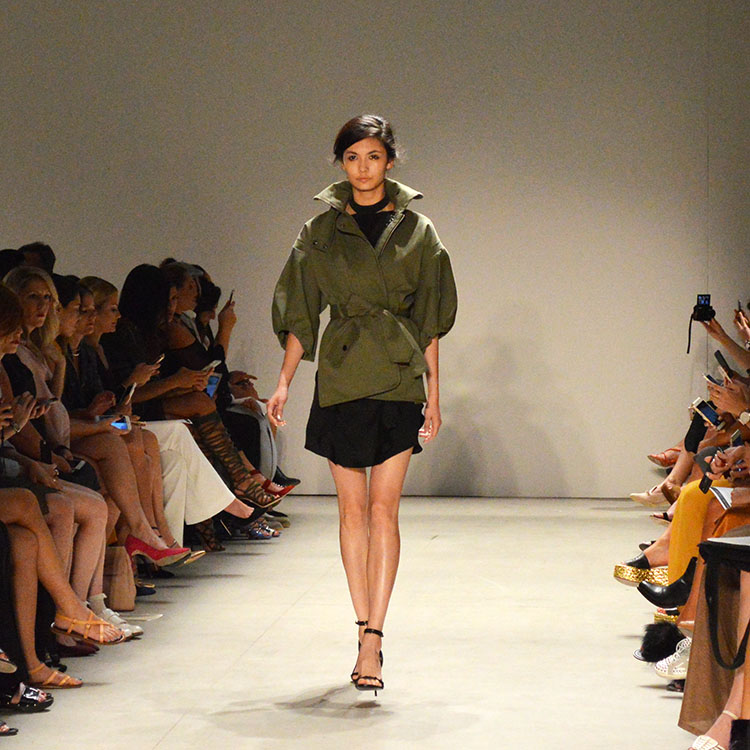 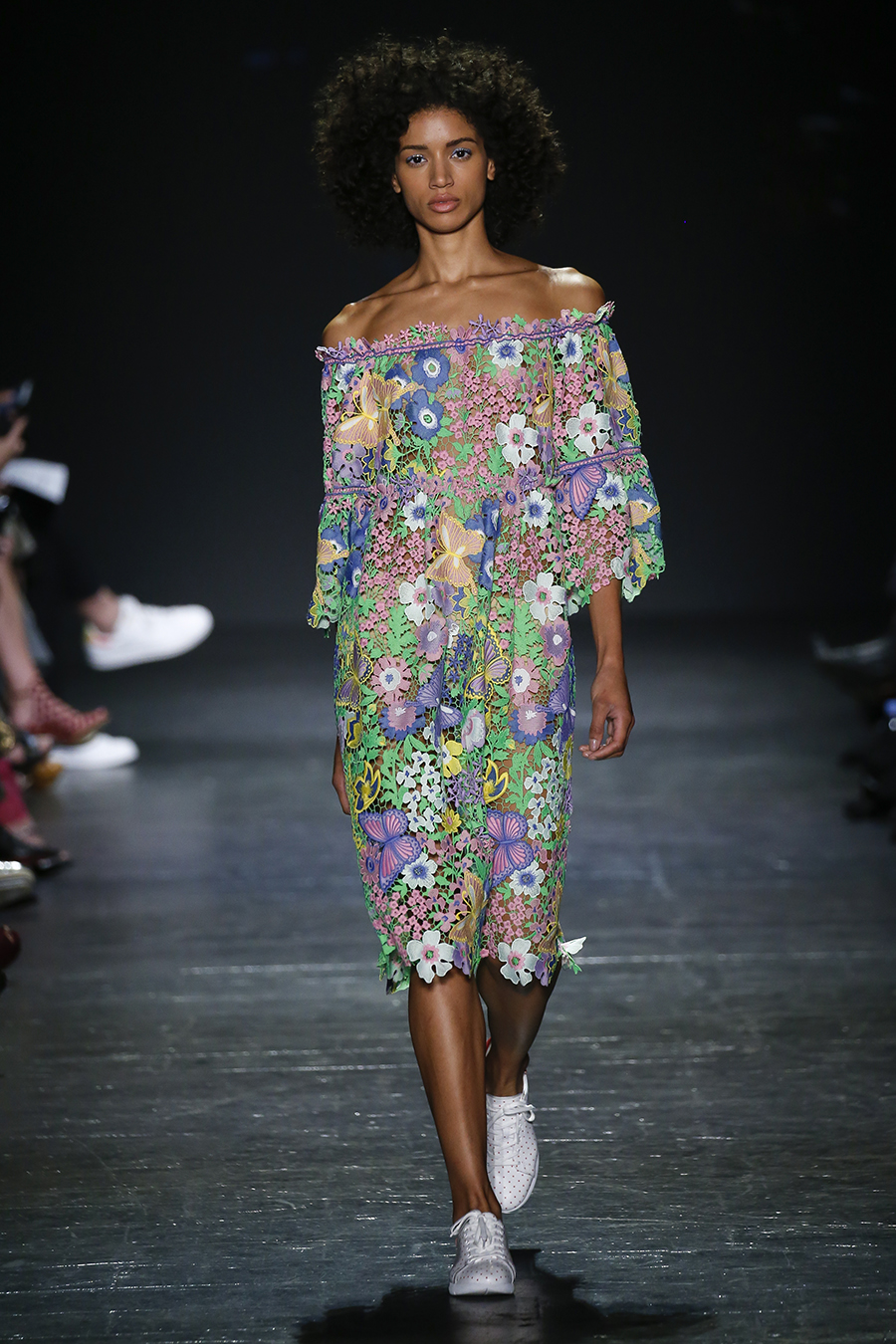 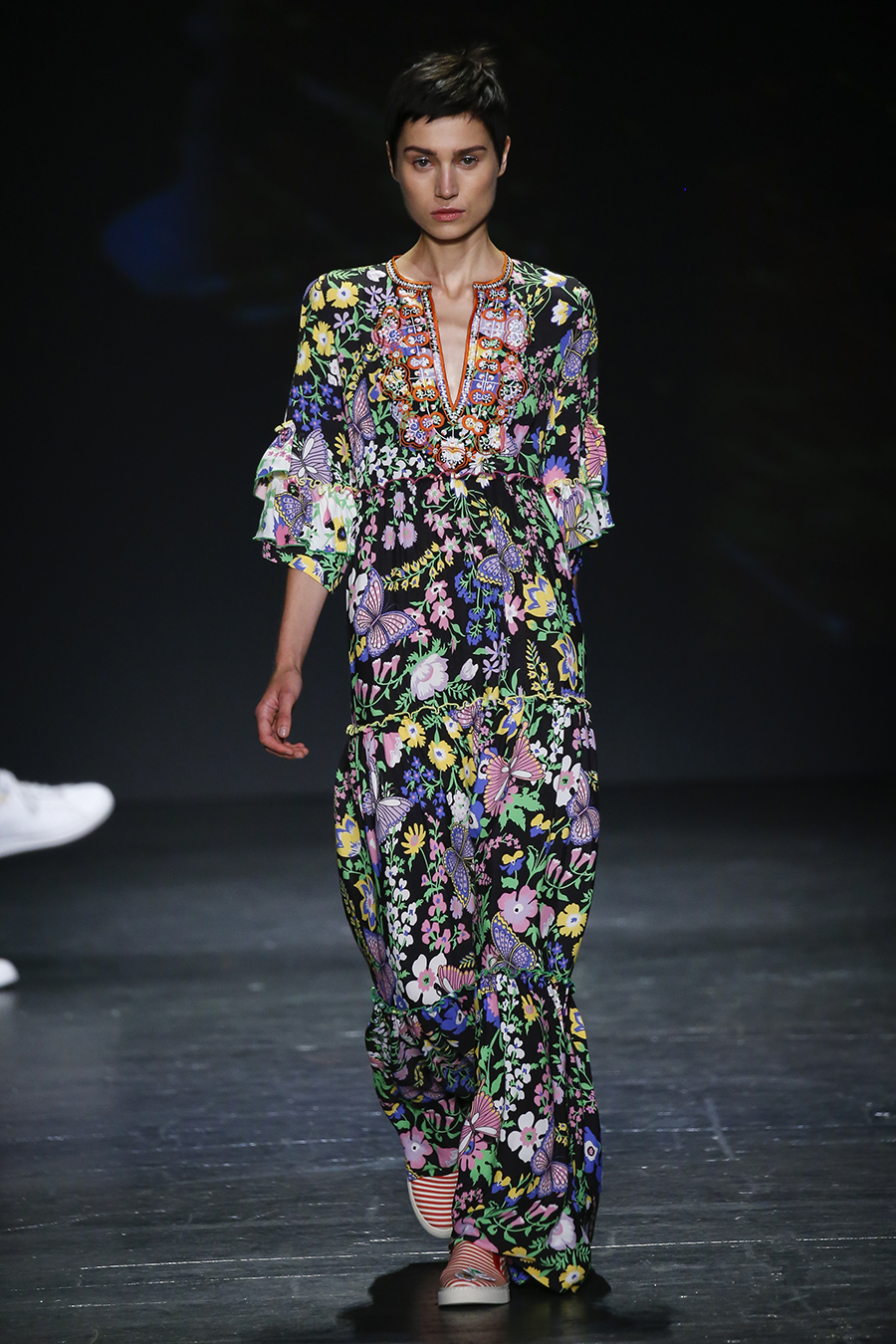 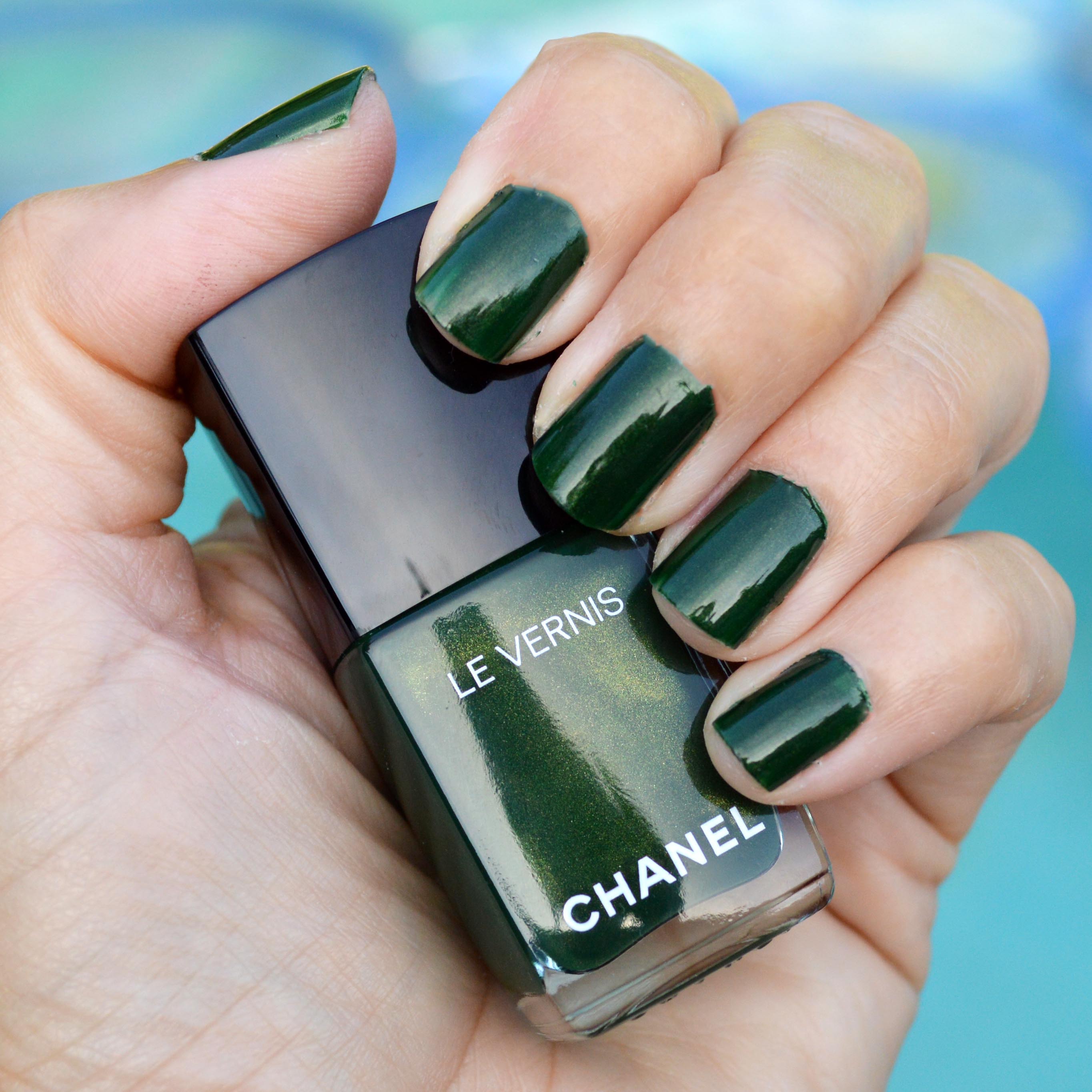 Chanel Emeraude nail polish is a vivid, dark green nail polish hue from Chanel’s summer 2016 beauty collection. This seemingly autumn hue, is just bright enough to border on a summer green; yet dark enough to be a good transitional color for the late summer, and early fall season. Love that!

While dark green is normally a color we see in the fall season, Chanel has thrown out the notion of traditional seasonal hues, and they have given us a fall brown, as reviewed here, and a fall green; with a twist. Although the summer brown nail polish hue offered an extremely autumn vibe, Chanel Emeraude nail polish offers a mixture of summer and fall; making the shade transcend season.

Chanel Emeraude nail polish is a fabulous color to wear this summer season in contrast to all of the bright colors, and girlish pinks, we are seeing in nail polish this season. Emeraude by Chanel is an evergreen hue, with a slight sparkle undertone, which plays well with summer neutrals, as well as summer brights. It also offers a fresh take on what summer green is supposed to look like.

I tested out Chanel Emeraude nail polish with one base coat, two coats of Emeraude, and one shiny top coat. The nail polish wore well for a full week. I had a little bit of wear on my right hand, but I believe it is from cleaning the kitchen without gloves. I am really bad about wearing gloves to do housework.

This will be a fun color to wear later on in the summer when I start to style my summer clothing in the fall trends. It looks amazing with shades of brown, and summer neutrals. I love the earthy vibe it gives off.

You can find Chanel Emeraude nail polish for summer 2016 online here, and here. 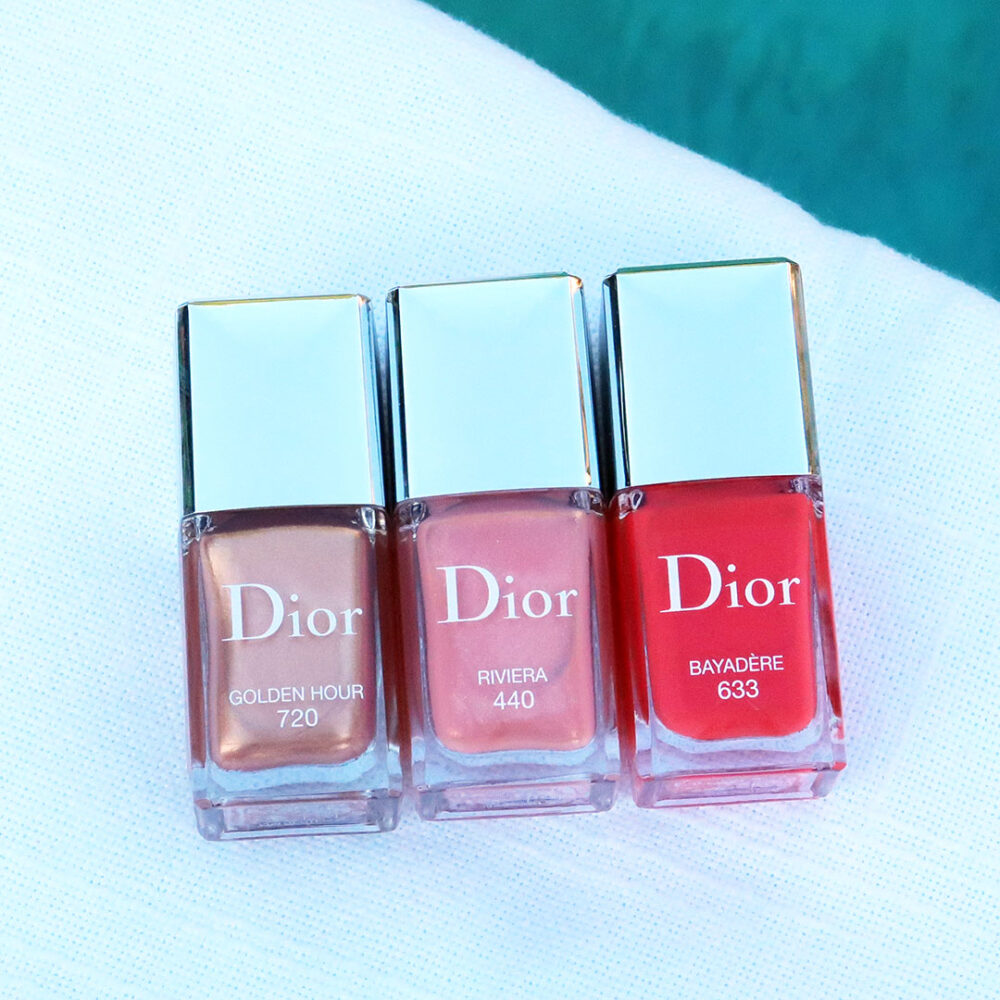 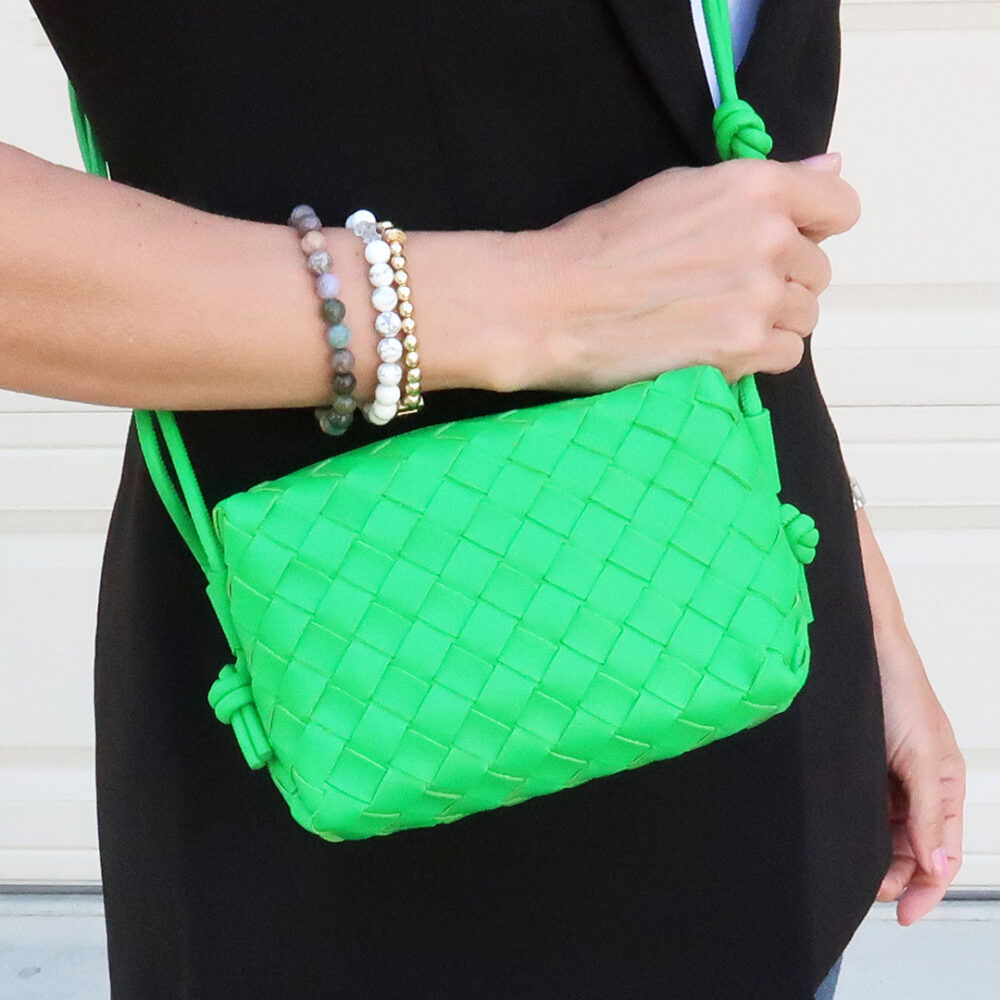 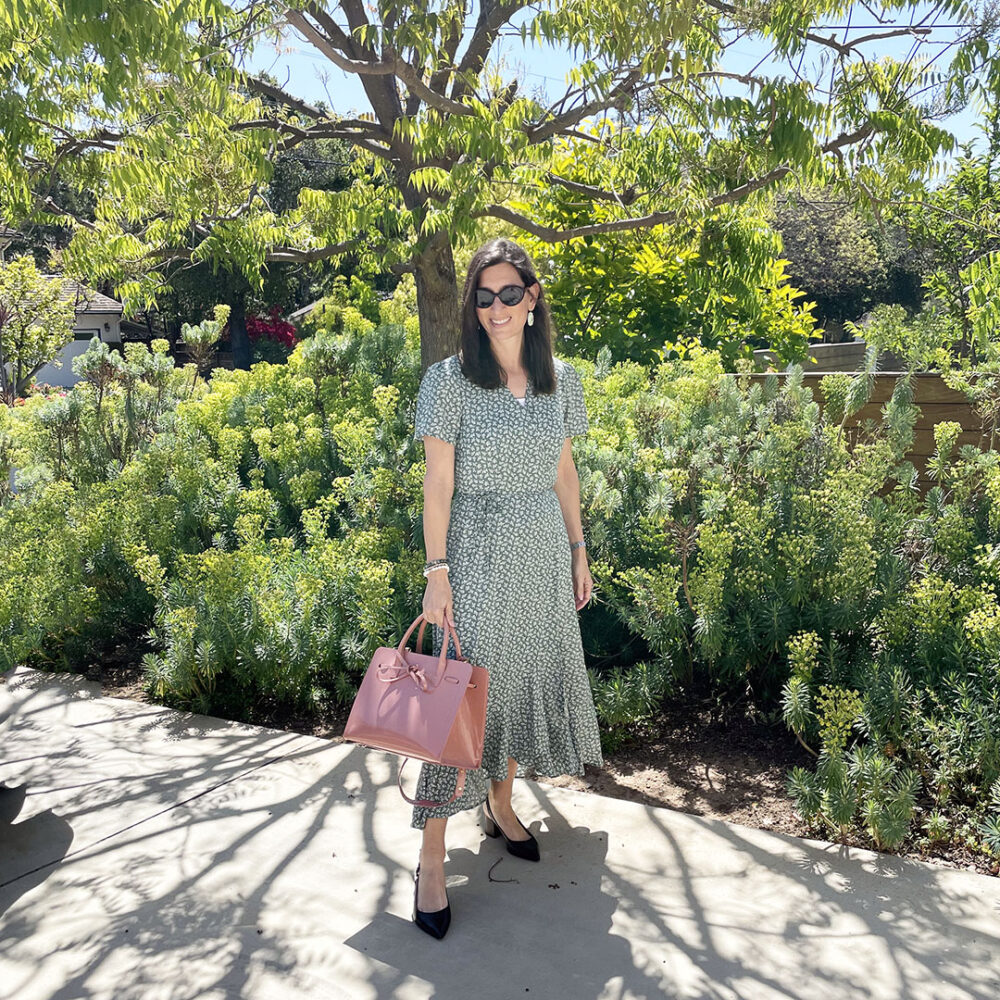 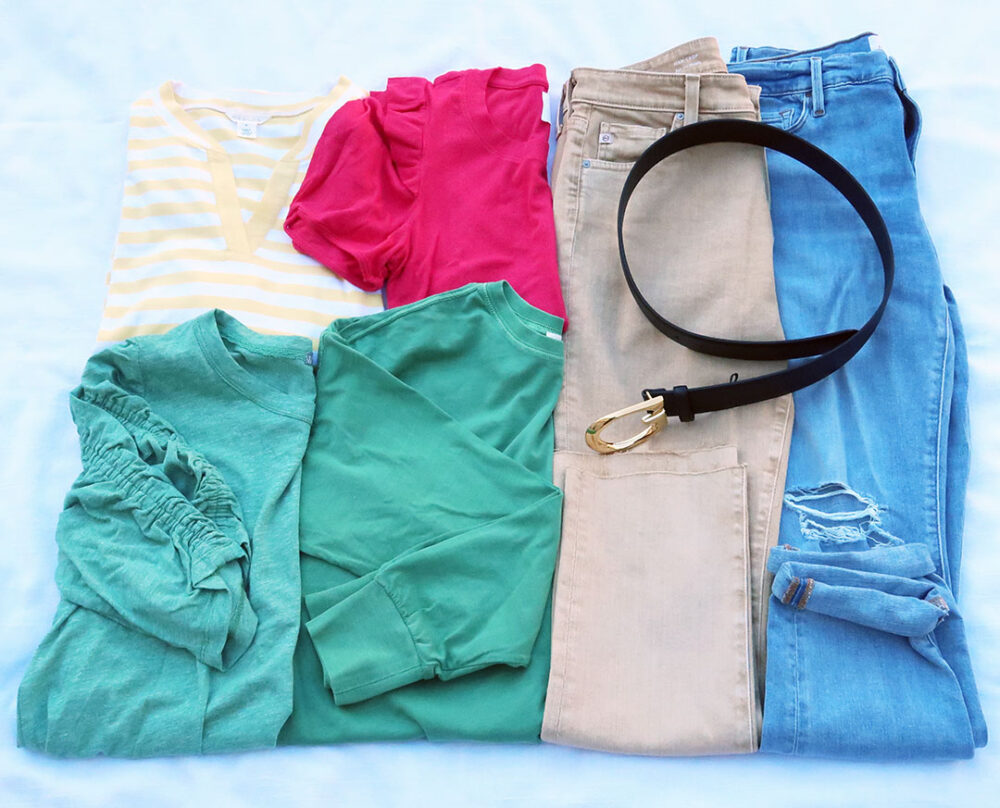 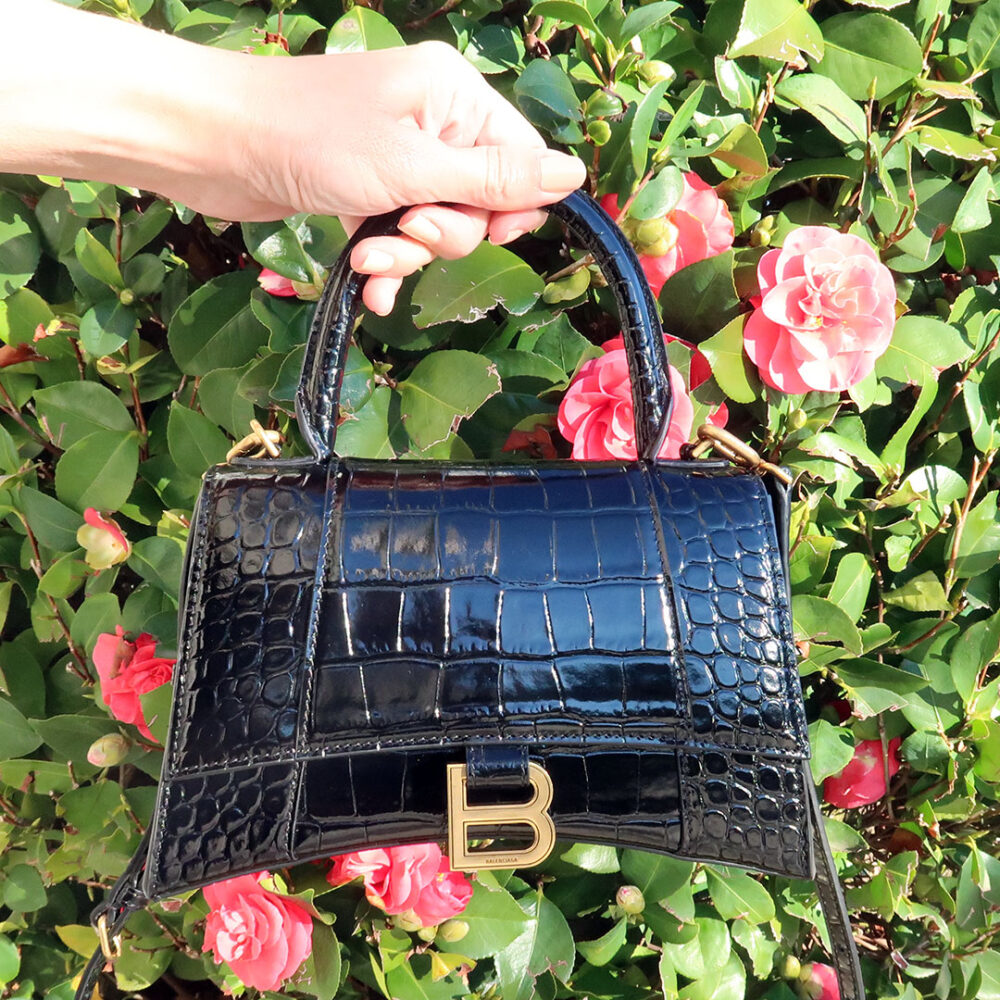 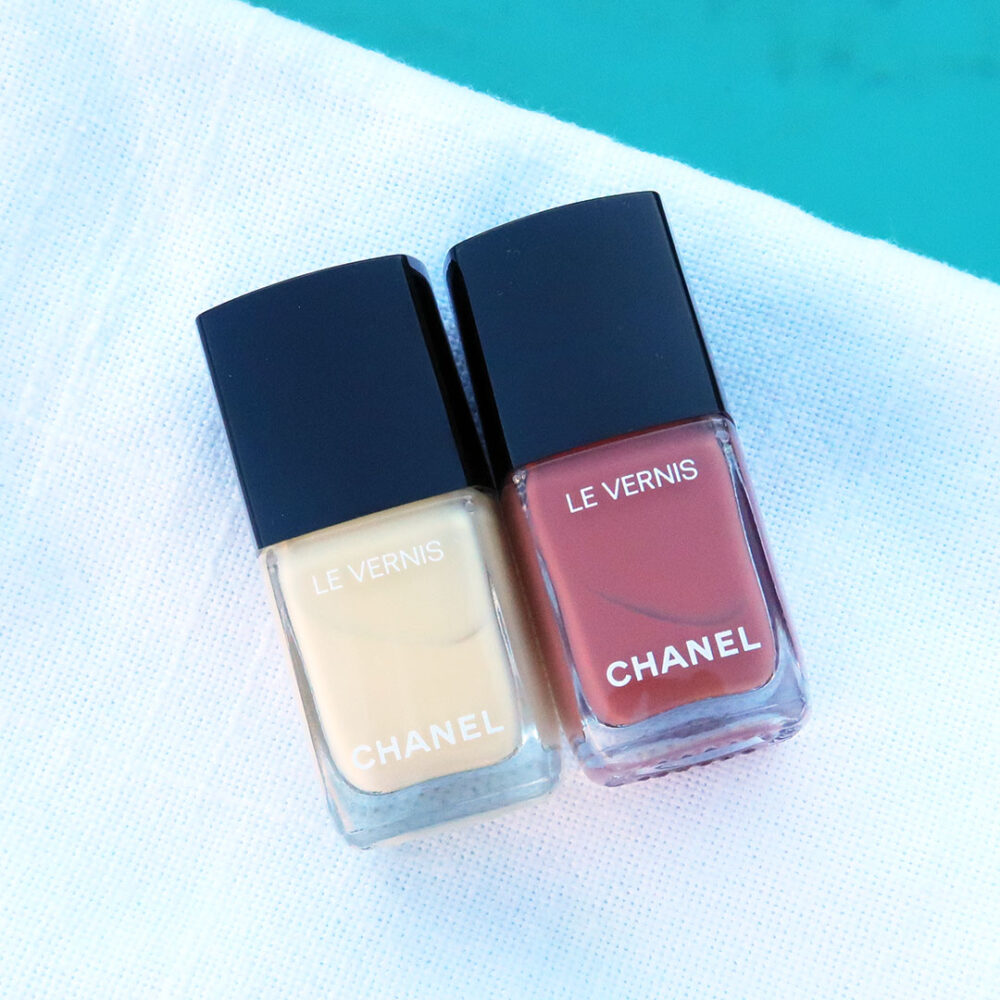 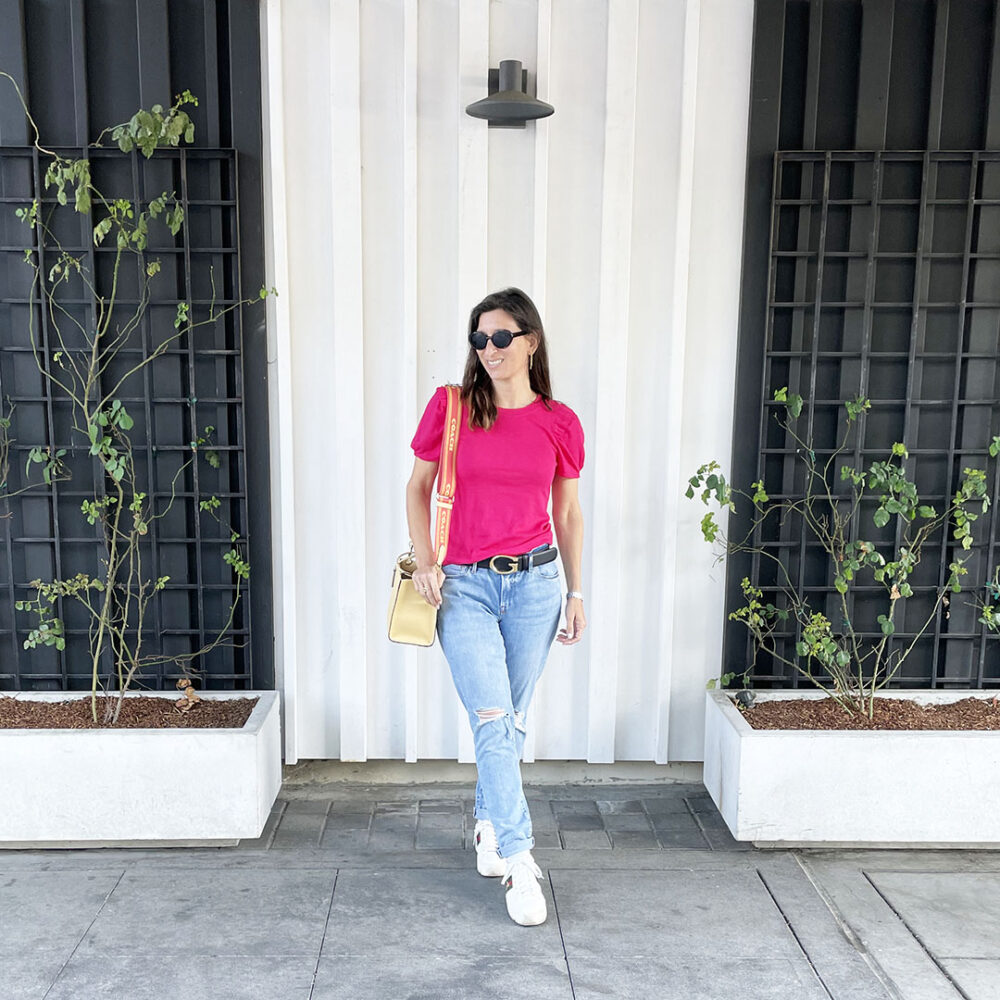 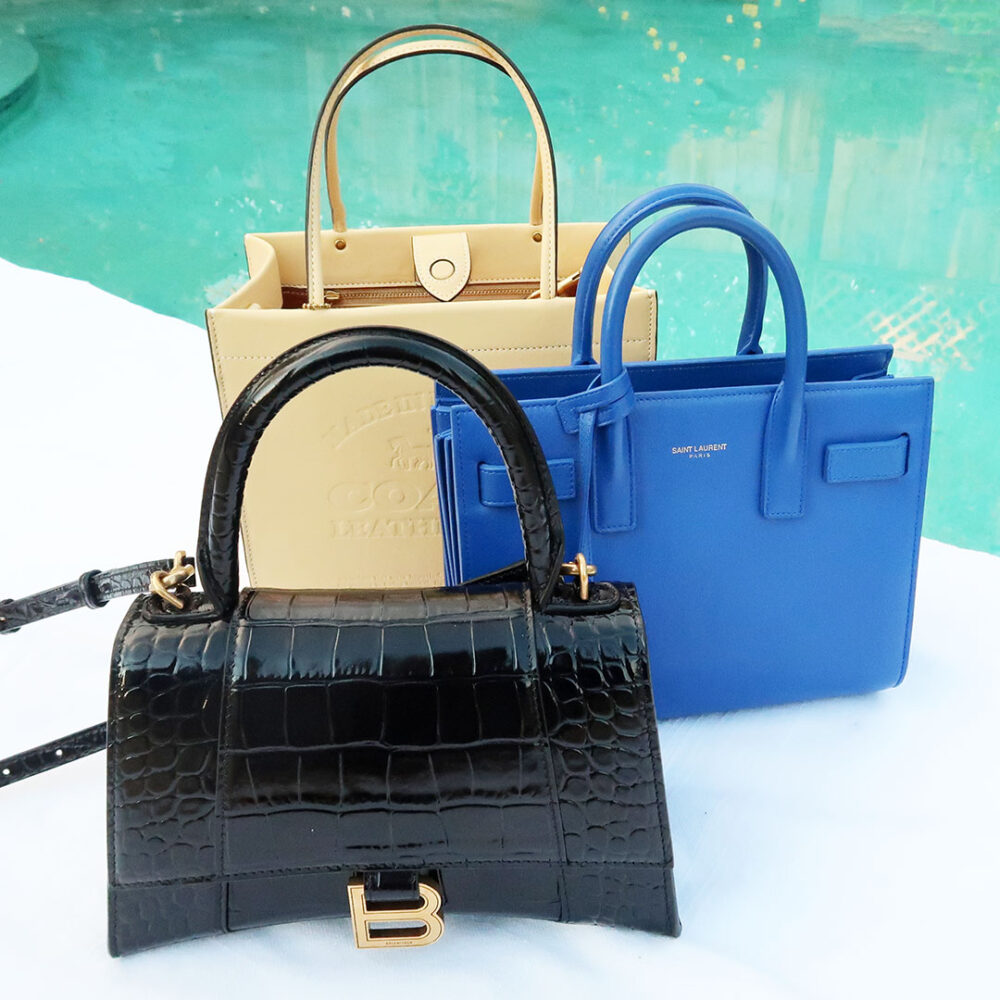 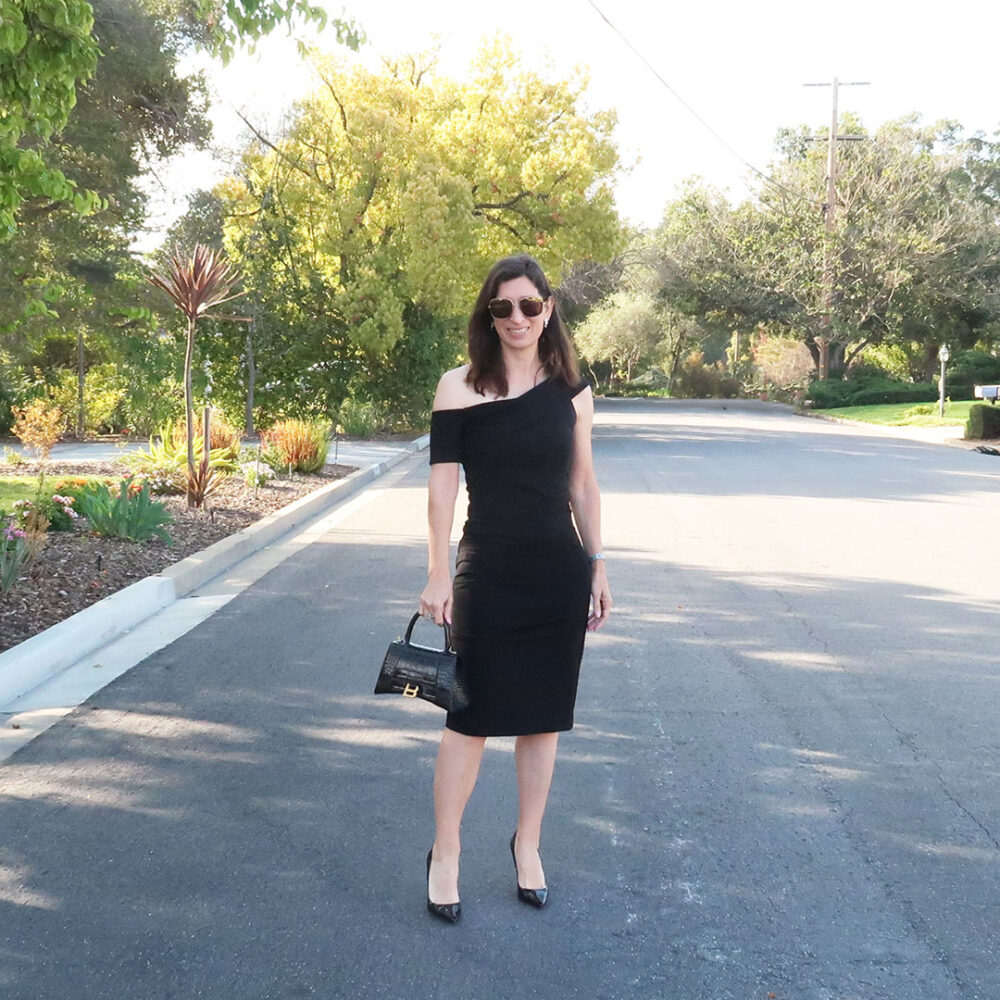 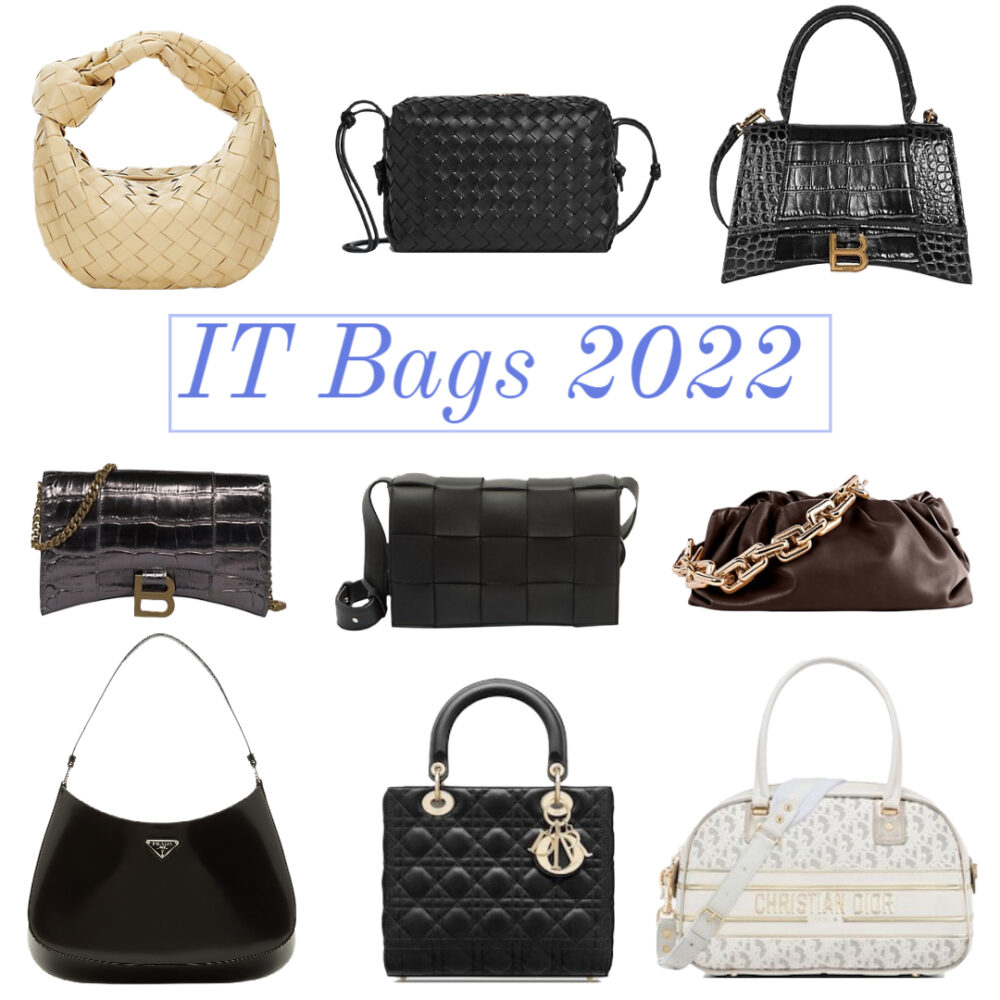 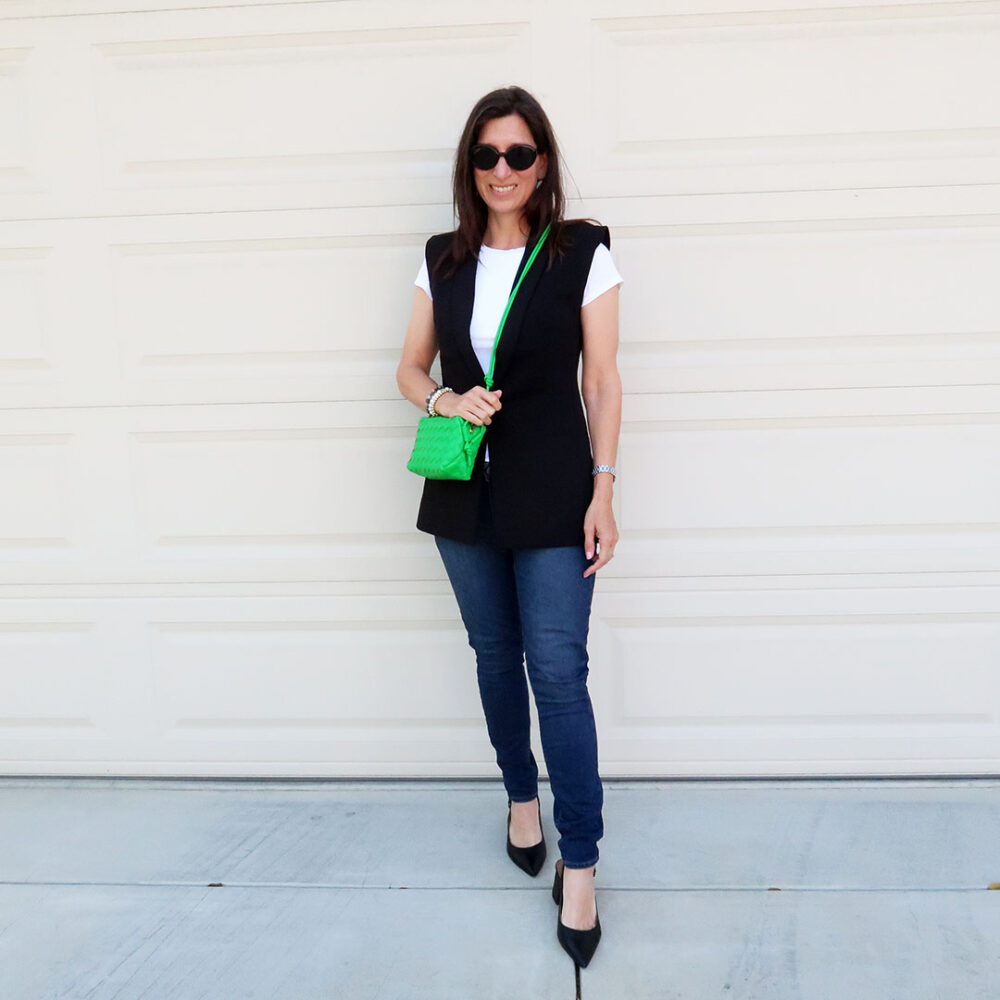 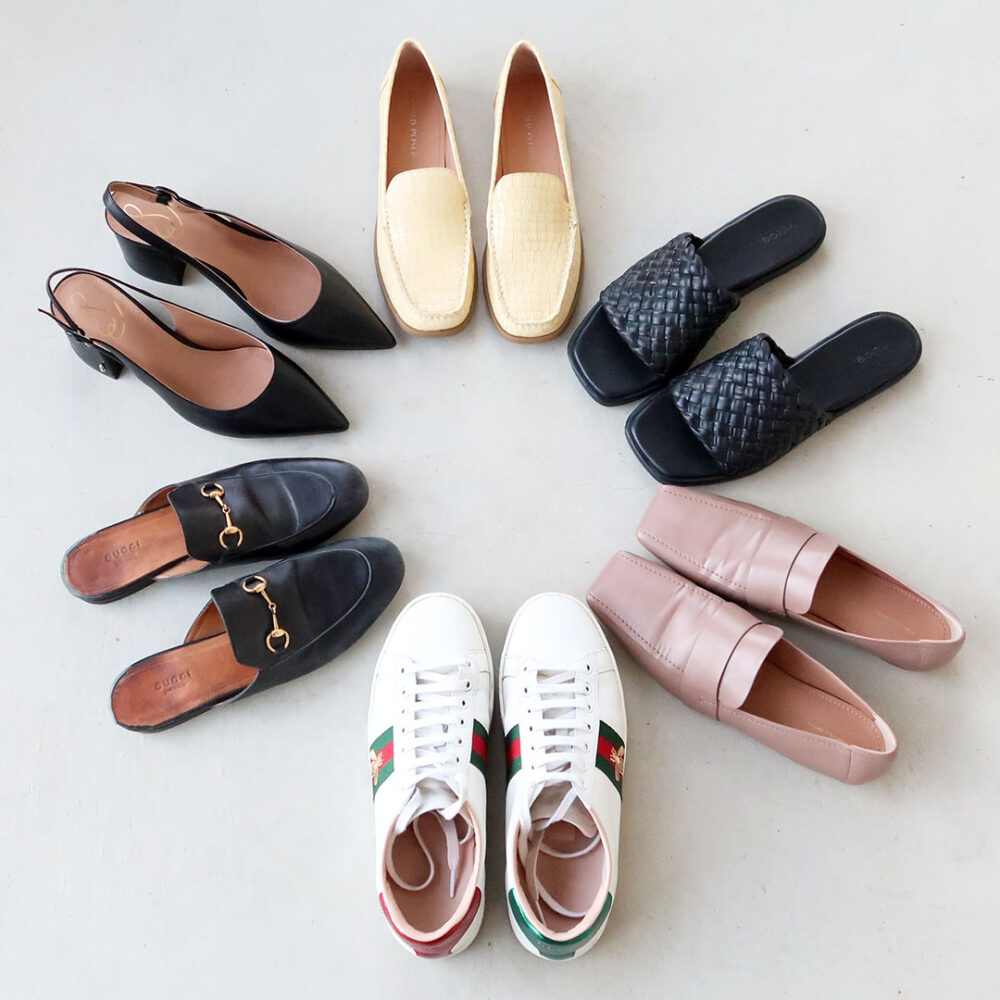 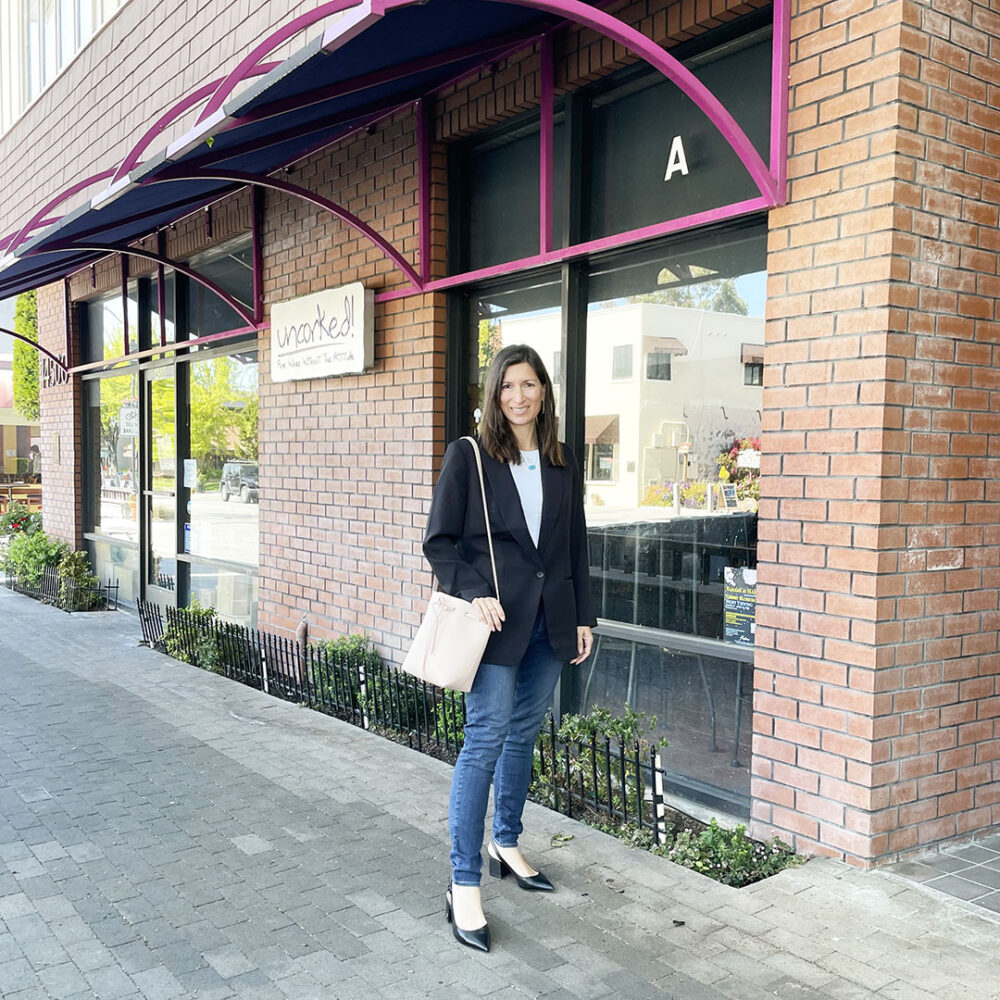 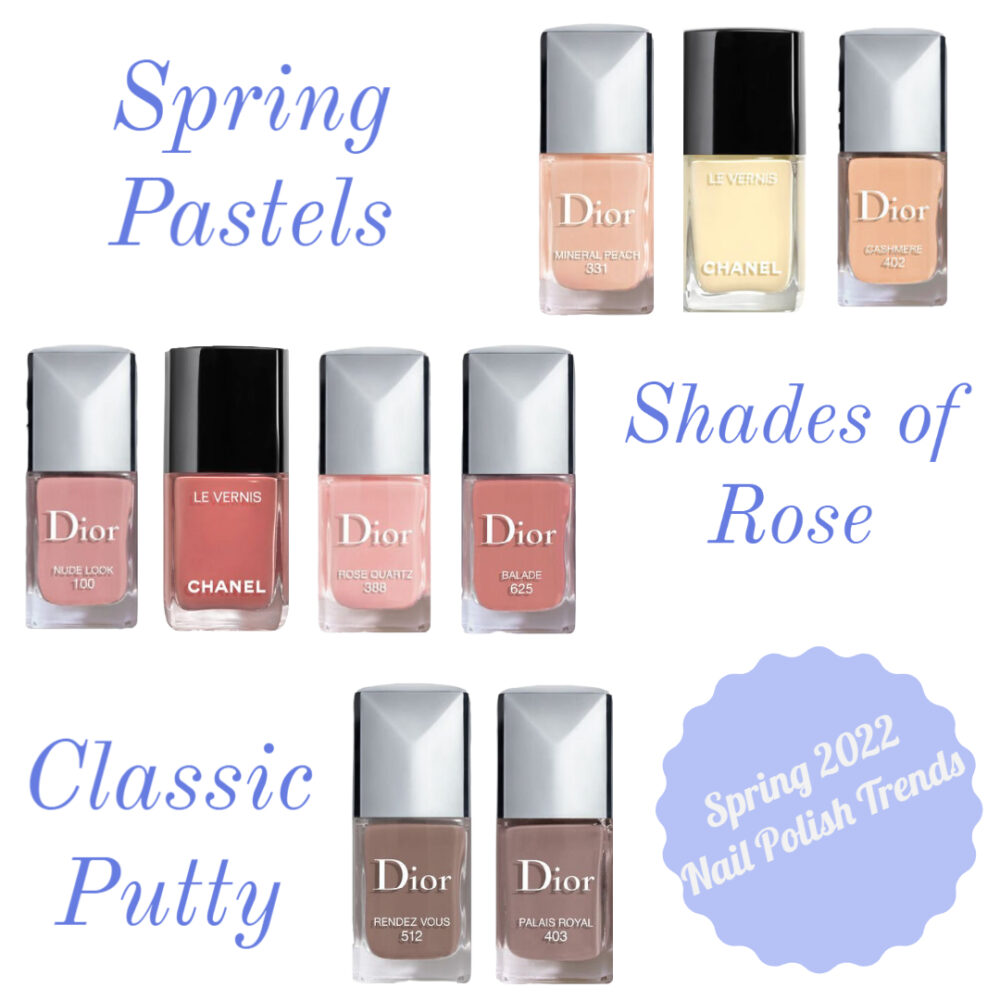