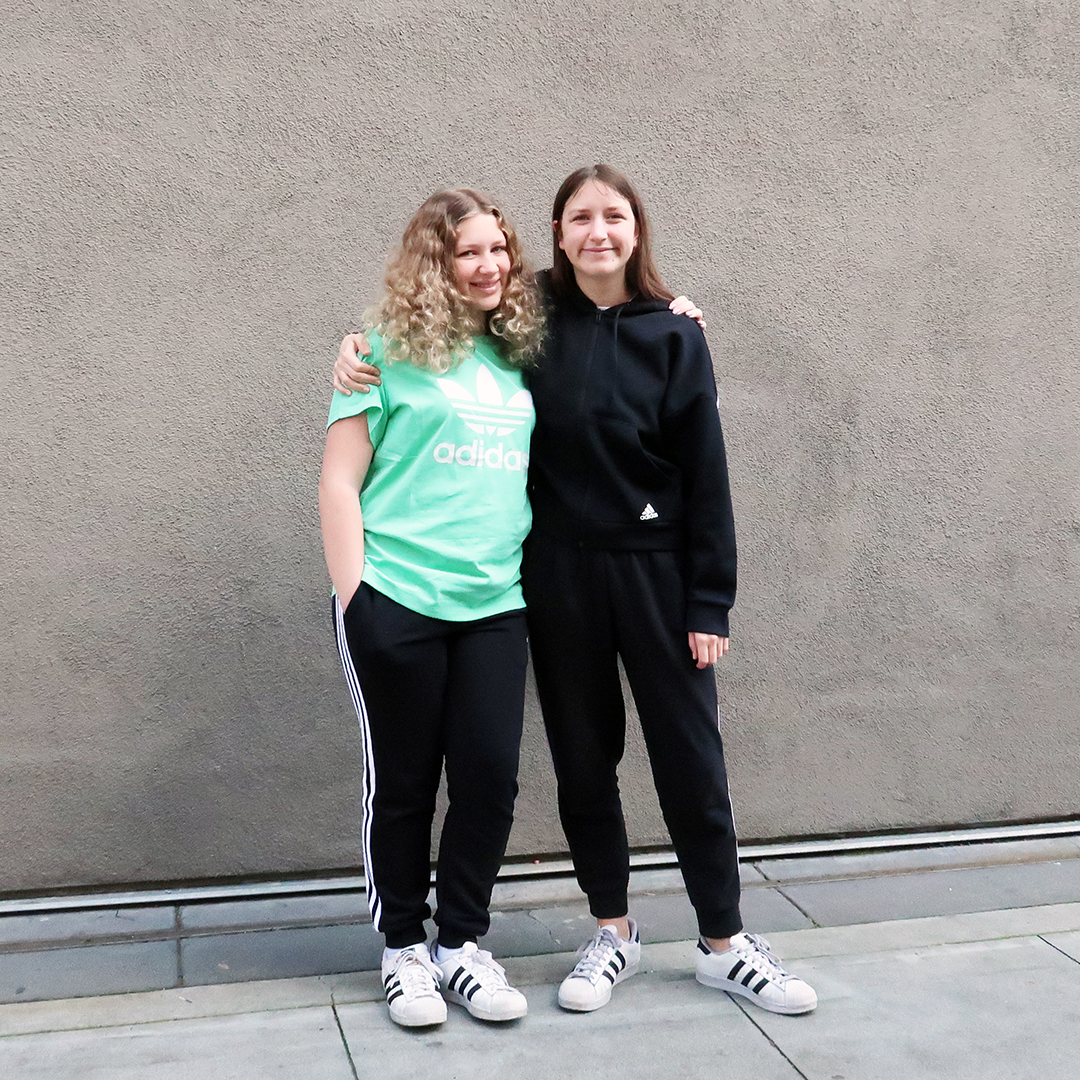 My daughters are a huge inspiration for me. They are growing up in a time where women have more rights, and more respect, than I saw growing up in the 80’s and 90’s.

When I was growing up, there was a glass ceiling. While the glass ceiling might still be there, it is a lot thinner, and easier to break now, then it was back in the day. My daughters see a limitless future. They feel like they can be anything they want to be when they grow up. They don’t see any career as “just for men,” or any level in a company as “men only.” My daughters know they can grow up and run a company, start their own company, and carve a path in this world that can change lives; they see no glass ceiling or limits.

I remember thinking men ran companies, and business was something men majored in at school when I was their age. As a female, I was encouraged to get a liberal arts degree, or go into teaching. When I mentioned I was interested in majoring in chemistry, I was told that only men majored in chemistry. As a woman, I should major in history, English, the arts, or education. This is one reason why I chose English as my major in college. It was one of the few options my surrounding environment told me was acceptable. I was actually in shock when I got to college and all my new friends were business majors. Wasn’t that what men majored in? How could so many women be allowed to major in business? It was not an option for me. 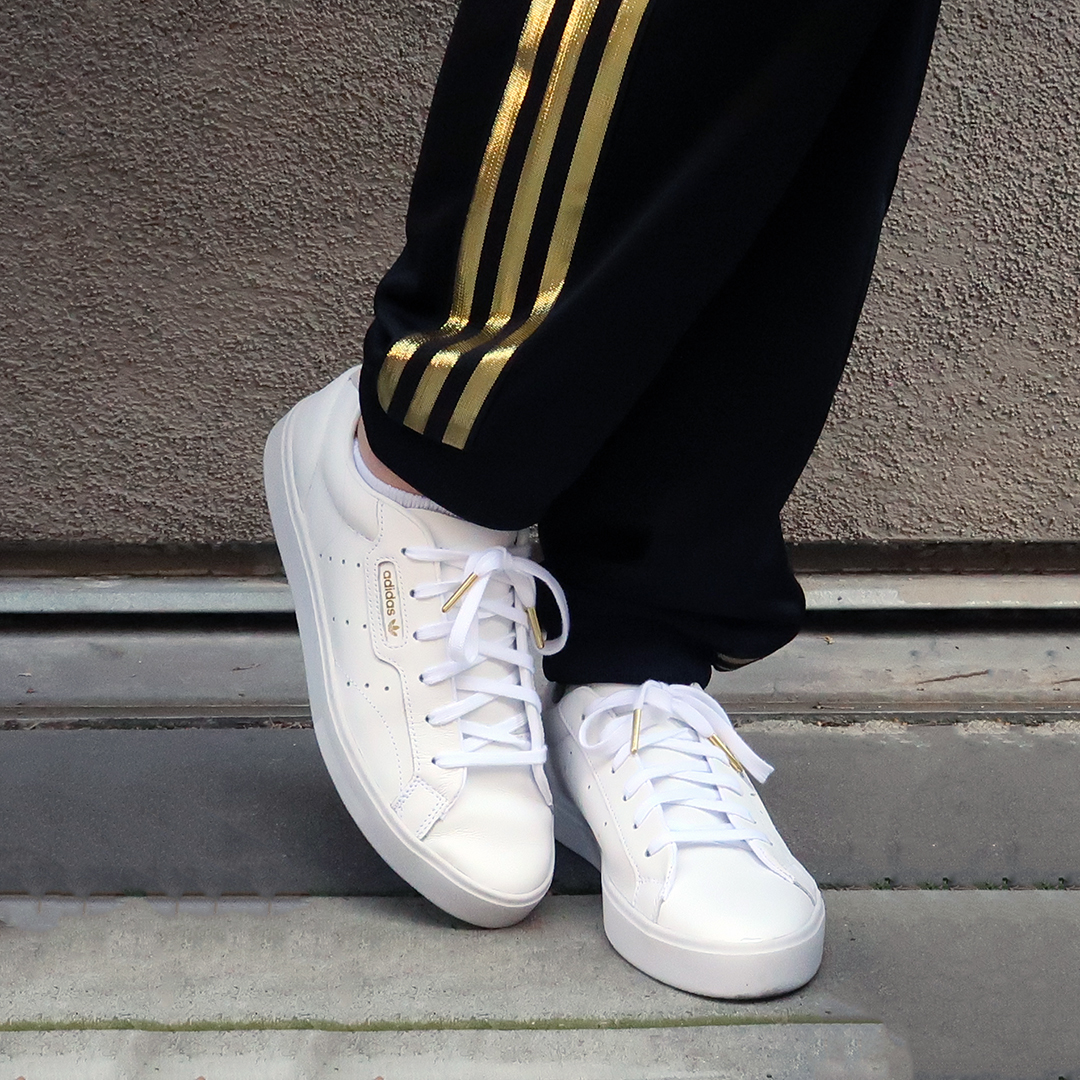 We are a product of our environment. My environment was traditional. Women eventually got married, quit their job, and raised children. Ambitious dreams were for men, not women. I envied the girls I was friends with. They were encouraged to major in business, and forge their own path.

A few years after college, I realized how much I enjoyed working in a business environment, and I wanted to advance in my career. I decided to go back to school and earn my MBA. I was told it was a waste of time and money, since someday I would be home with the kids. While my friends supported me, my family did not. I worked full time while earning my MBA part time. I went to evening classes, and was lucky enough to attend a University with some classes on Saturdays. It took me 3.5 years, but I did it! I also paid for it all by myself; without any family help. This was a huge accomplishment for me.

I used my degree to eventually advance my career, and then start my own company. Owning a small business is something I didn’t think a woman could do when I was growing up. My daughters were already alive when I started it. They were my inspiration to forge my own path. I wanted them to know they would be anything, or do anything, they wanted to in life. They encourage me constantly, and believe a woman can do anything she sets her mind to. They don’t see the glass ceiling I saw growing up. The world is their oyster, and they plan to conquer it.

My oldest daughter wants to be a filmmaker; specifically in animation. She wants to create amazing animated films for families to enjoy together. She has researched which colleges to go to, and which companies to work for. She even believes she can someday start her own animation studio and produce films herself. She has big dreams, and doesn’t see any limits.

My younger daughter would like to be a famous restaurateur someday. She wants to own Michelin Star restaurants and bakeries. She too has researched where to go to college, and which type of degrees would help her achieve her dream. She also plans to have her own Food Network show someday, and become a household name like Guy Fieri. She sees no limits. 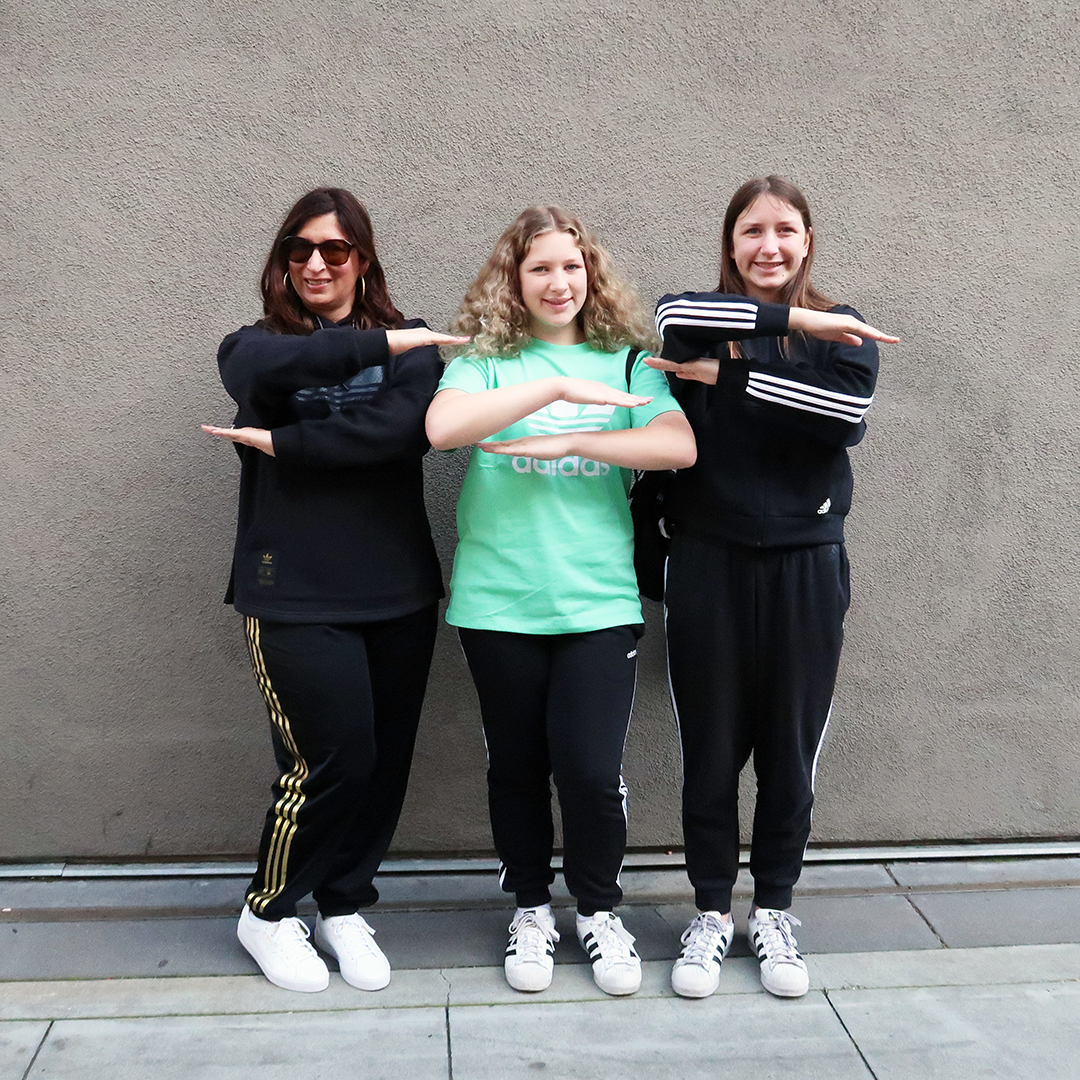 I love that my daughters enjoy wearing adidas, and I also love that fact that it’s the “IT” brand at their schools. adidas does so much to support women, and help close the gender gap. They support programs, and help inspire women on a day-to-day basis. They really celebrate women who inspire, empower, and break barriers for women. I am so proud to see them wear adidas pieces since the brand does so much to help make the world a better place. It also happens to be my favorite go-to brand for athleisure days. Love!

It’s inspiring to see such big and creative dreams come out of my daughters. I had no idea how vast and creative the world could be. I love how they have found incredible dreams, and have set goals on how to achieve those dreams. Their ambition inspires and drive me to be a better mom, a better businesswoman, and a better all-around woman. While there is still work to do in order to achieve a gender equal world, we have made great strides over the past few decades. I look forward to seeing the world my future grand-daughters grow up in; and see how my daughters inspire them.

*sponsored by adidas. All thoughts and opinions are my own. 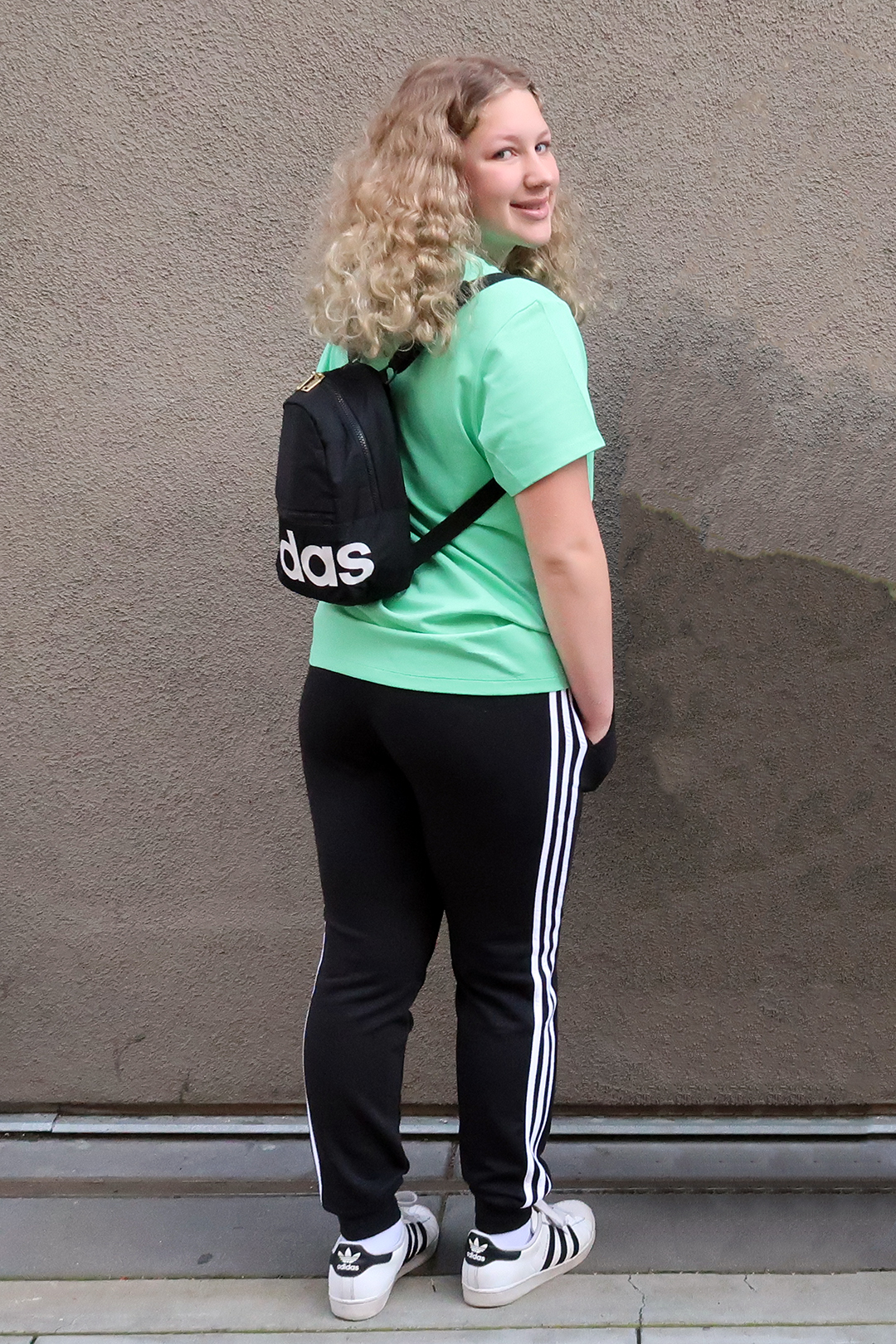