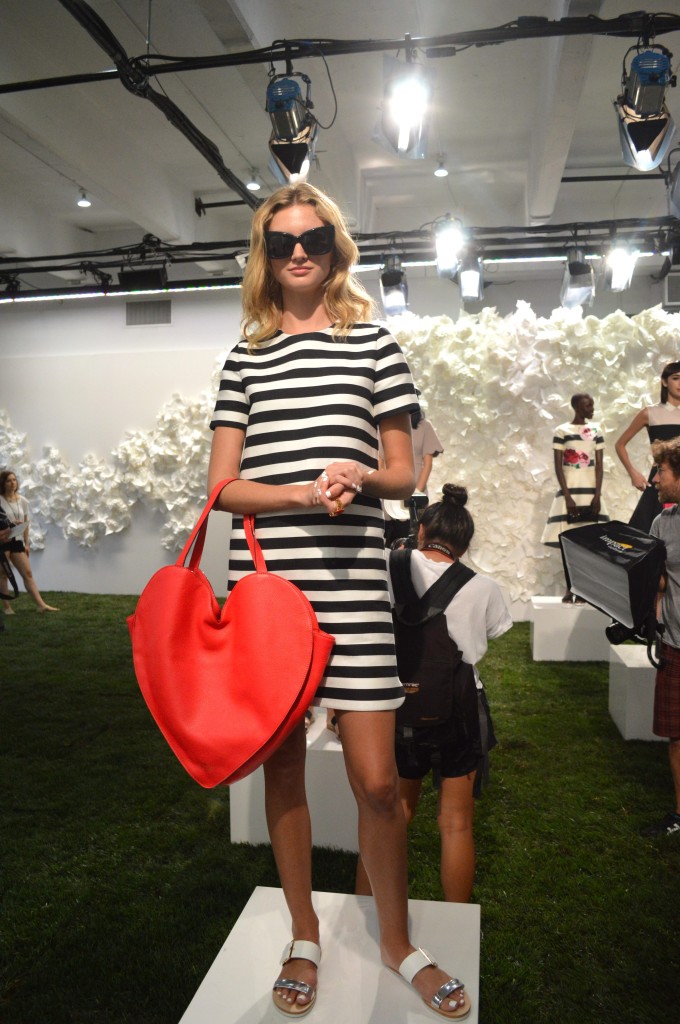 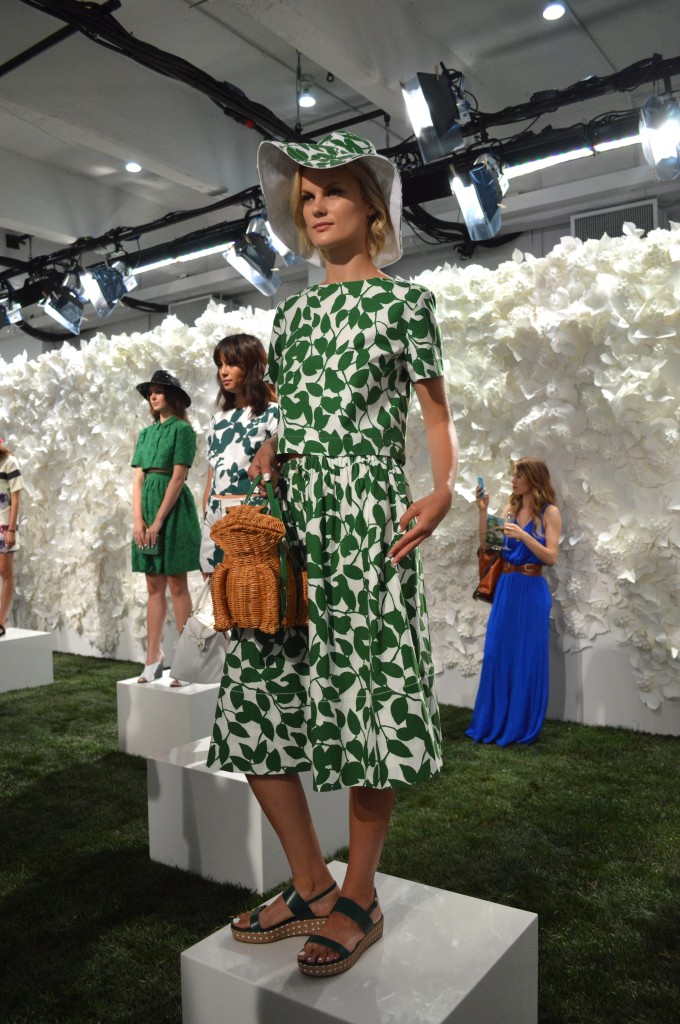 I had originally planned to post a summer outfit today but considering the news yesterday of Kate Spade’s suicide by hanging, I felt it would be better to open the following discussion.

Artists tend to create from the heart. Many times when we look at any type of art, be it a painting, sculpture, fashion, and the like; it represents something the artist was feeling at the time of creation. Art is a result of emotion, internal feelings, and environment. Fashion, which is wearable art, expresses the mood, climate, and emotions of a given period. While many designers create according to what they think will sell at the moment, many designers create from the heart and design a collection which embodies their own personal internal emotions of the moment.

Kate Spade always created whimsical, light-hearted collections. She played with color, silhouette, texture, and vintage inspiration. Her collections always infused kitschy vibes into something which was wearable and commercial. She was a master at evoking a playful spirit which could also be worn daily by women everywhere. She made art wearable, down-to-earth, and accessible. While her price points may not have been accessible to everyone, her playful spirit was accessible to everyone.

Now the question presents itself; how could a designer who inspires playfulness commit suicide? Aren’t designers expressing themselves through their art? Wouldn’t that mean Kate Spade was a playful, happy person? Her suicide tells a very different story than her art. Perhaps her art expresses how she wished she felt, rather than how she actually felt.

We hear about celebrity suicides every so often. Many times we already know from the press that a celebrity is unhappy, going through a rough patch personally and/or professionally, and/or has been on a course of self-destruction for quite some time. But Kate Spade? She wasn’t exactly in the news for anything that wasn’t positive. On the outside, we see a successful entrepreneur who was both creative and business savvy. She also appeared happily married with one beautiful child. So, what brought her to commit suicide?

We never know what demons someone is fighting on the inside. Many people can appear perfectly happy on the outside, and they are miserable on the inside. How can we help these people when we don’t know they are struggling and hurting inside? All I can think of is to continually raise awareness for suicide prevention.

Thoughts and prayers to Kate Spade’s family and friends during this difficult time.

In her honor, please help spread the word that no-one is alone. There are people who can help anyone who considers suicide as the only way out. There is always another way to solve problems and find happiness. Please help spread the word and stick close to anyone who seems to be going through a tough time. Sometimes just one person can make a difference in someone’s life; thus saving that life.

All photos from Kate Spade’s spring 2015 collection presented at New York Fashion Week in September 2014. She was an amazing designer who inspired all of us to be a bit more playful, light-hearted, and whimsical.

Thank you Ms. Spade for your beautiful designs. I wish you knew how much you will be missed. 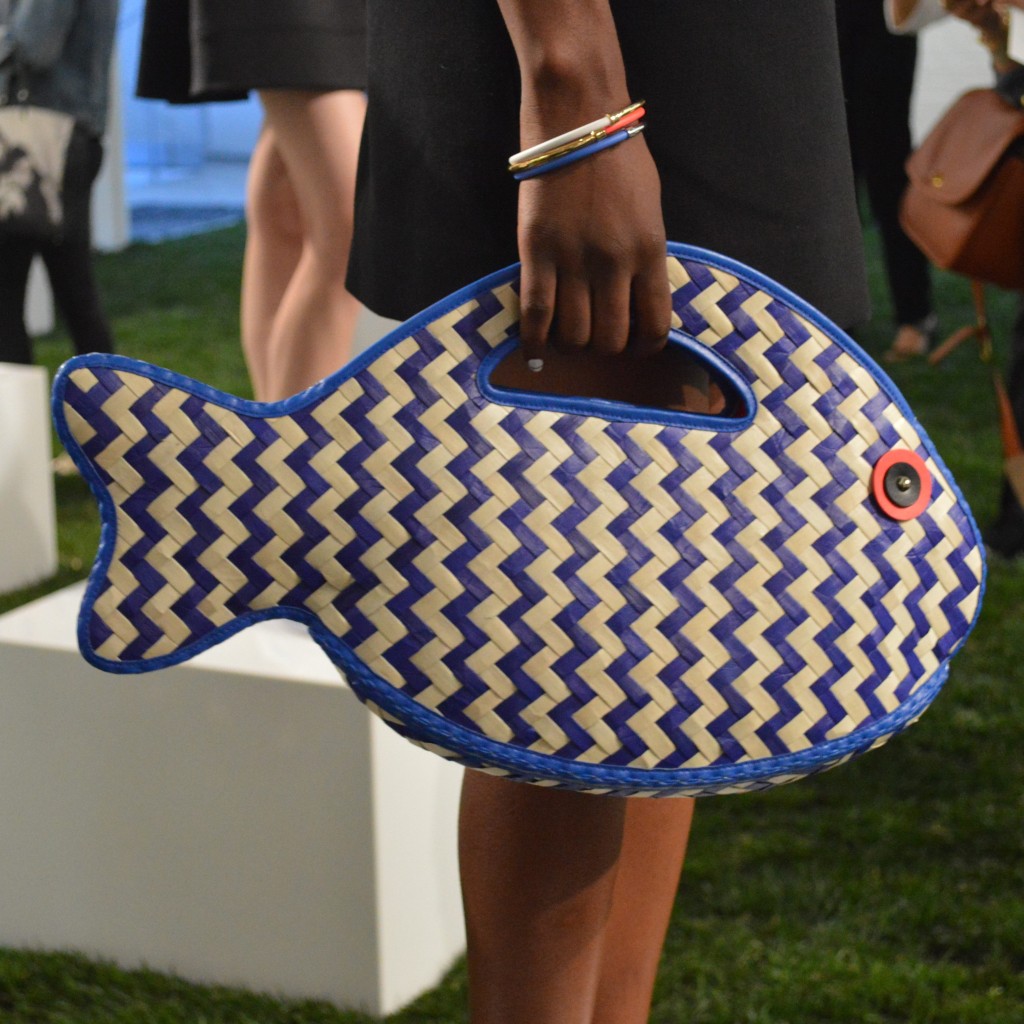 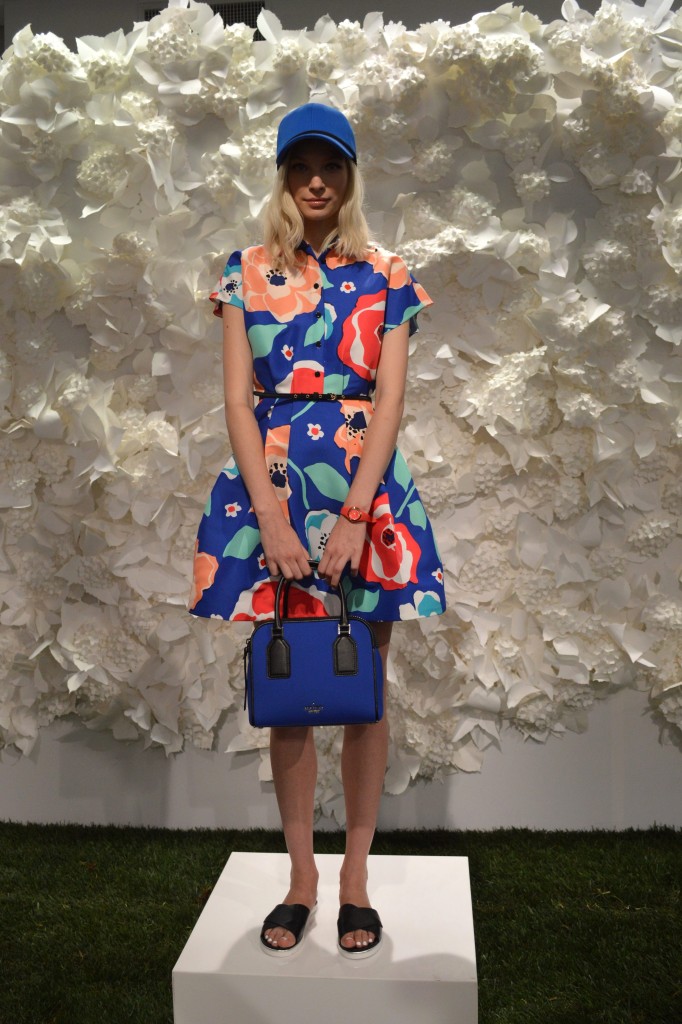 10 thoughts on “In honor of Kate Spade”