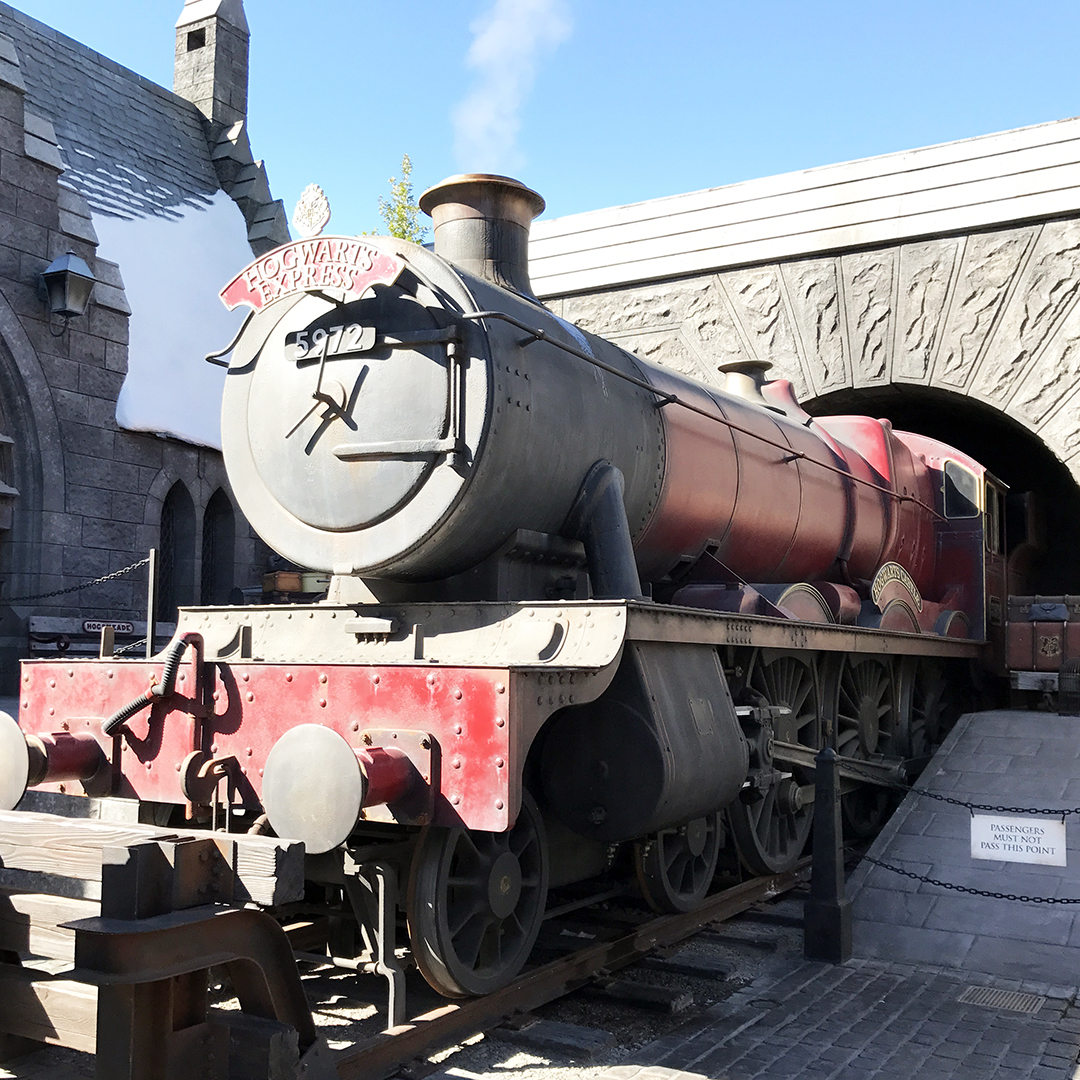 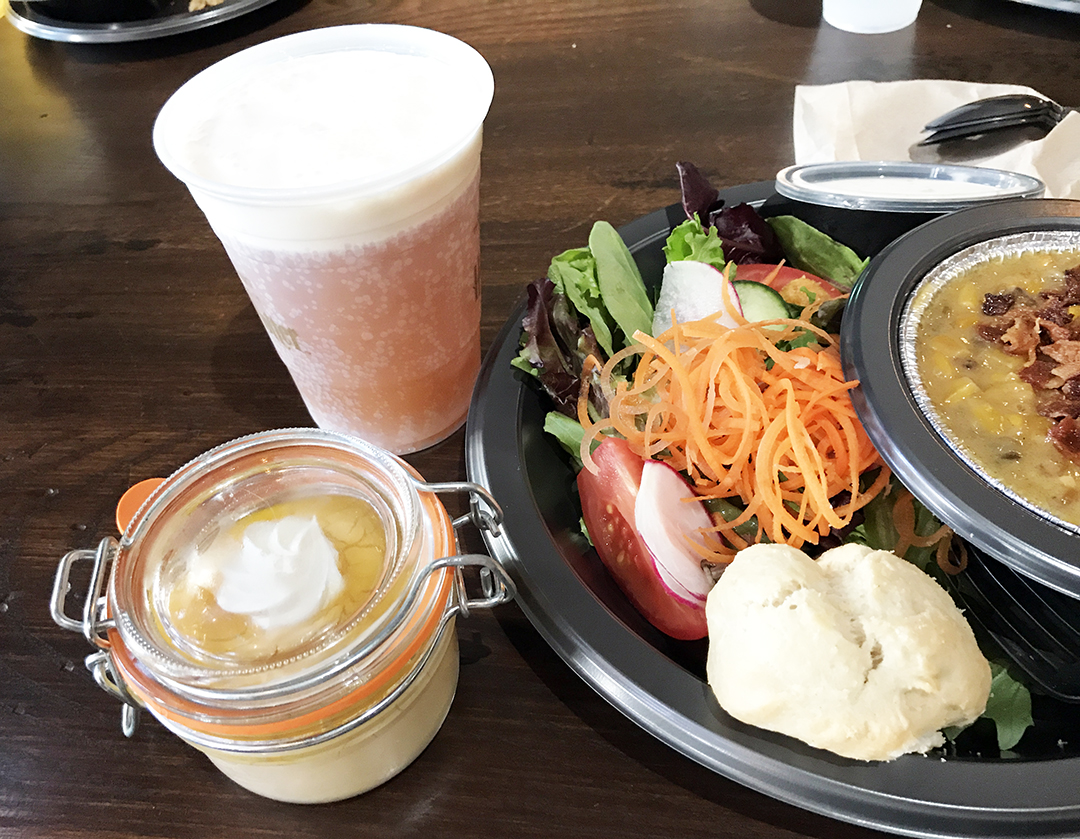 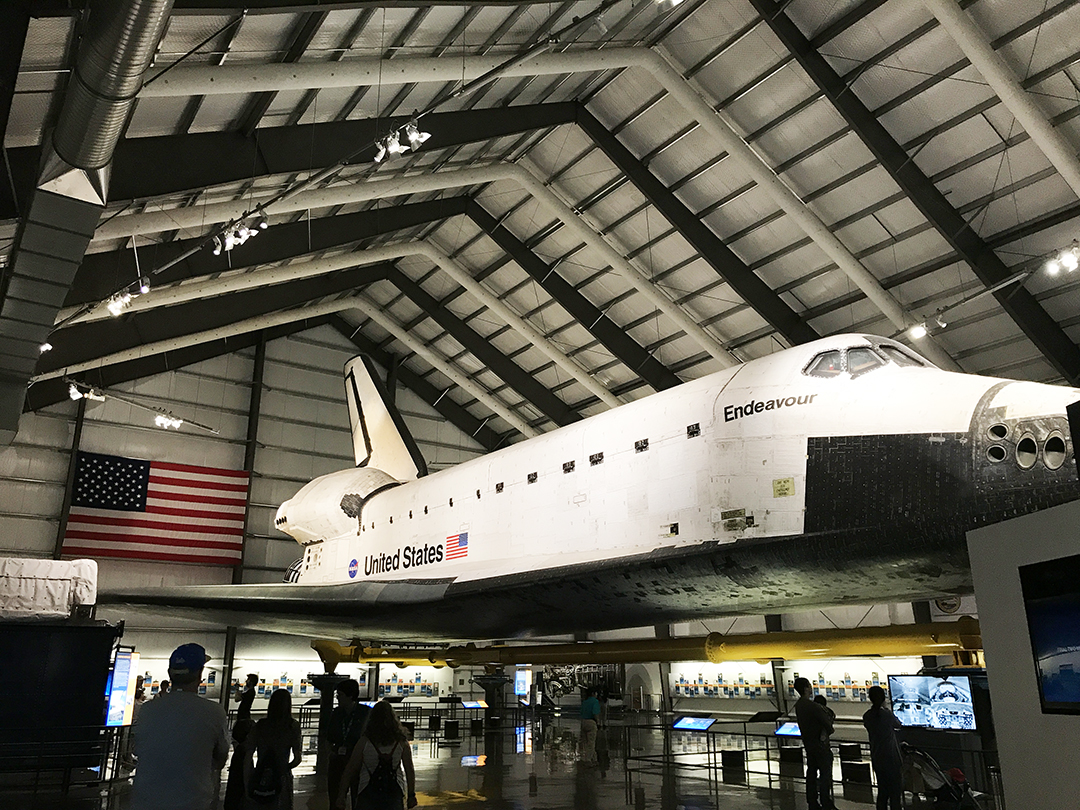 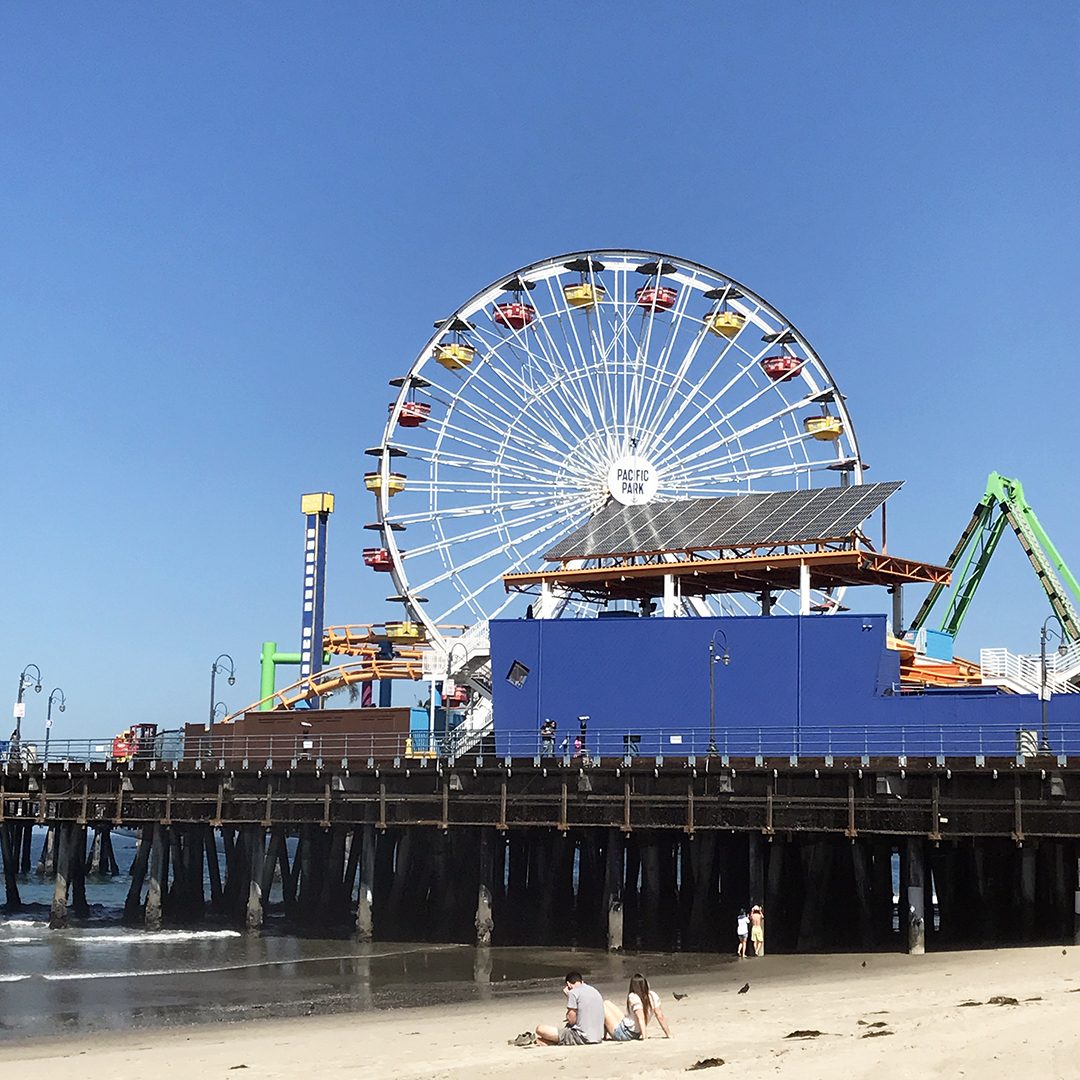 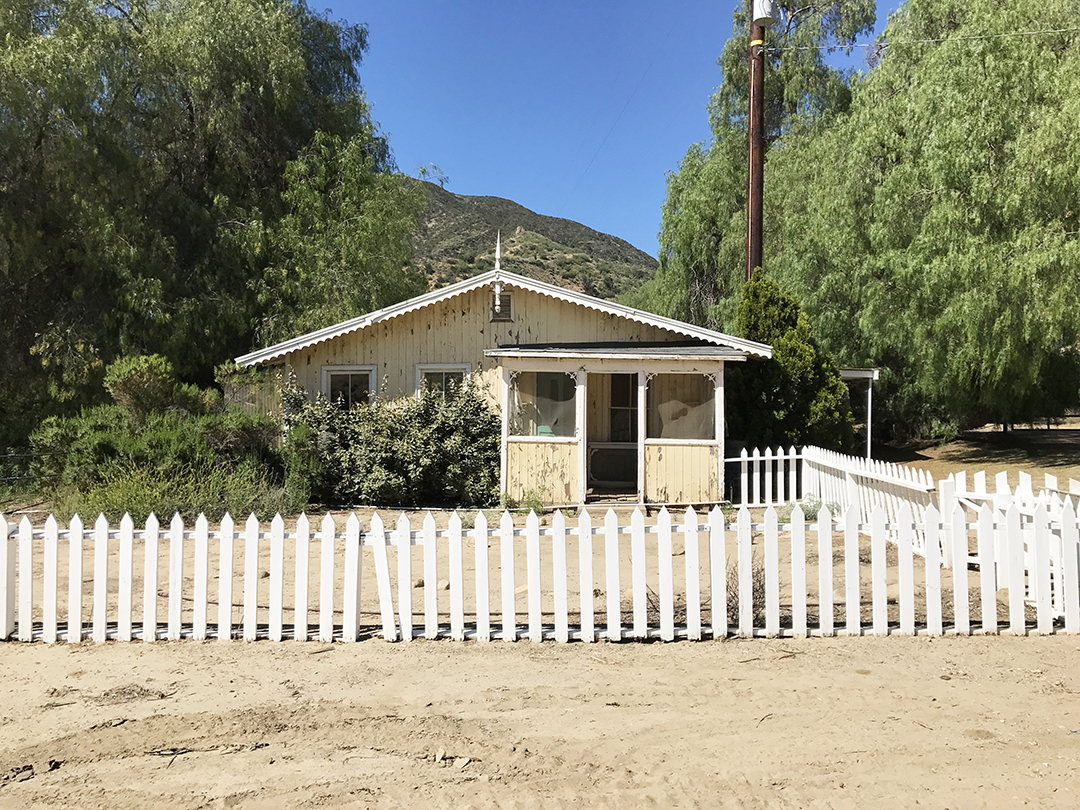 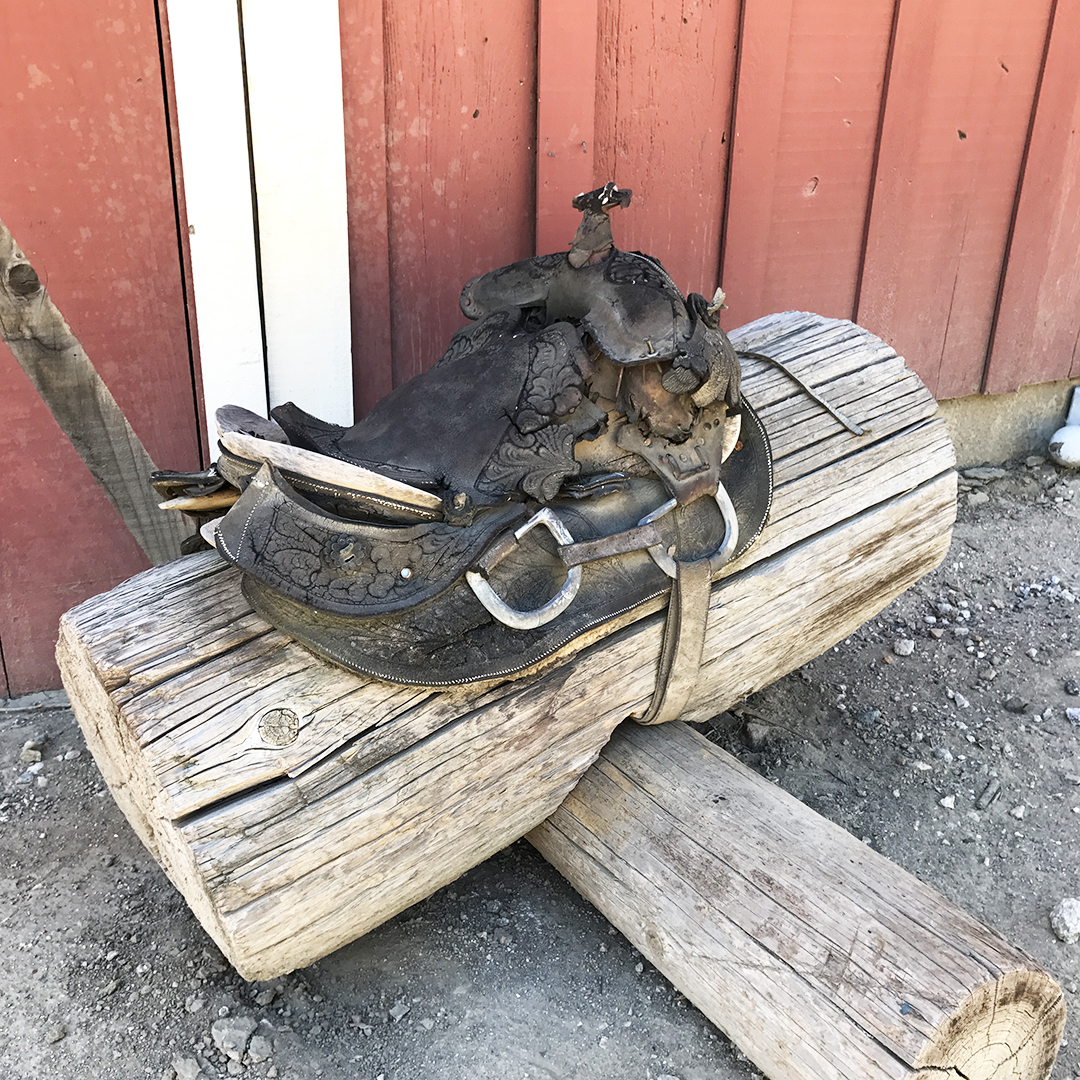 Flare jeans and a tie blouse

Holiday gifts for her