There were so many shows during the fall/winter 2016/2017 runways at New York Fashion Week. I was honored to be invited to attend a small fraction of those runway presentations. Although I try hard to take pictures at each show so that I can share them with you, sometimes I am not in the right spot to get photos. Most of the time my photos are washed out, or blurry. It can be difficult to take pictures from the side!

I always feel lucky when I have a front row seat, or a seat facing the models as they walk down the runway. That is when I am able to get the best photos to share with you.

The single designer articles I shared with you were the ones where I was able to get photos which really capture a good segment of the designer’s collection. Otherwise, I was able to get at least one photo from each show I attended. These photos can give you a snapshot of what I saw on the runway, and what we can expect to see in stores for fall 2016! 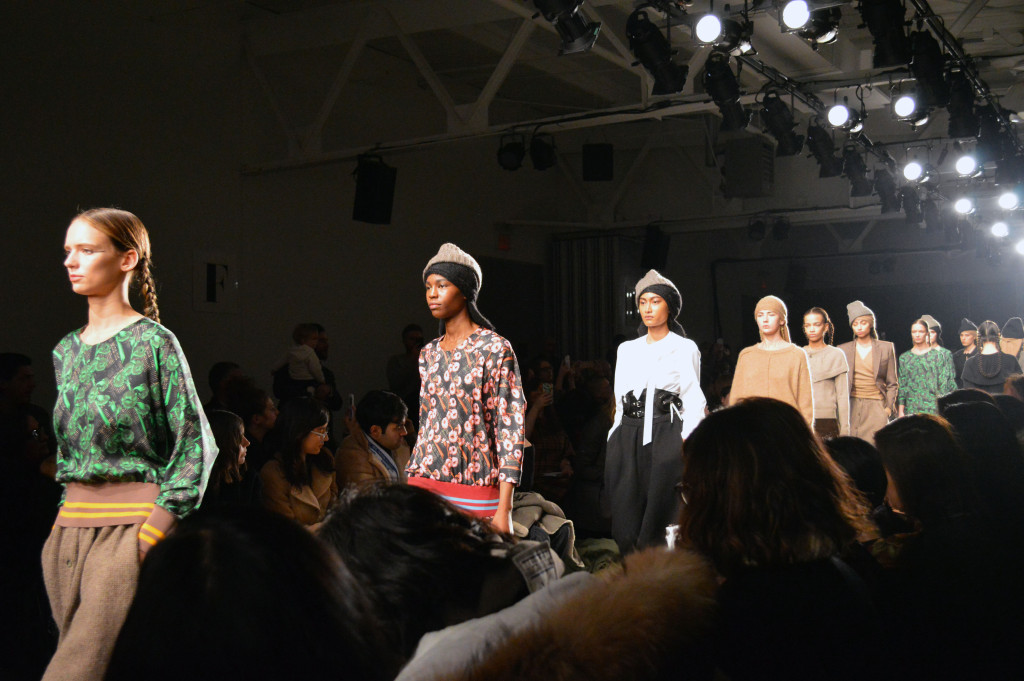 A Detacher fall 2016. Click here to see my full coverage. 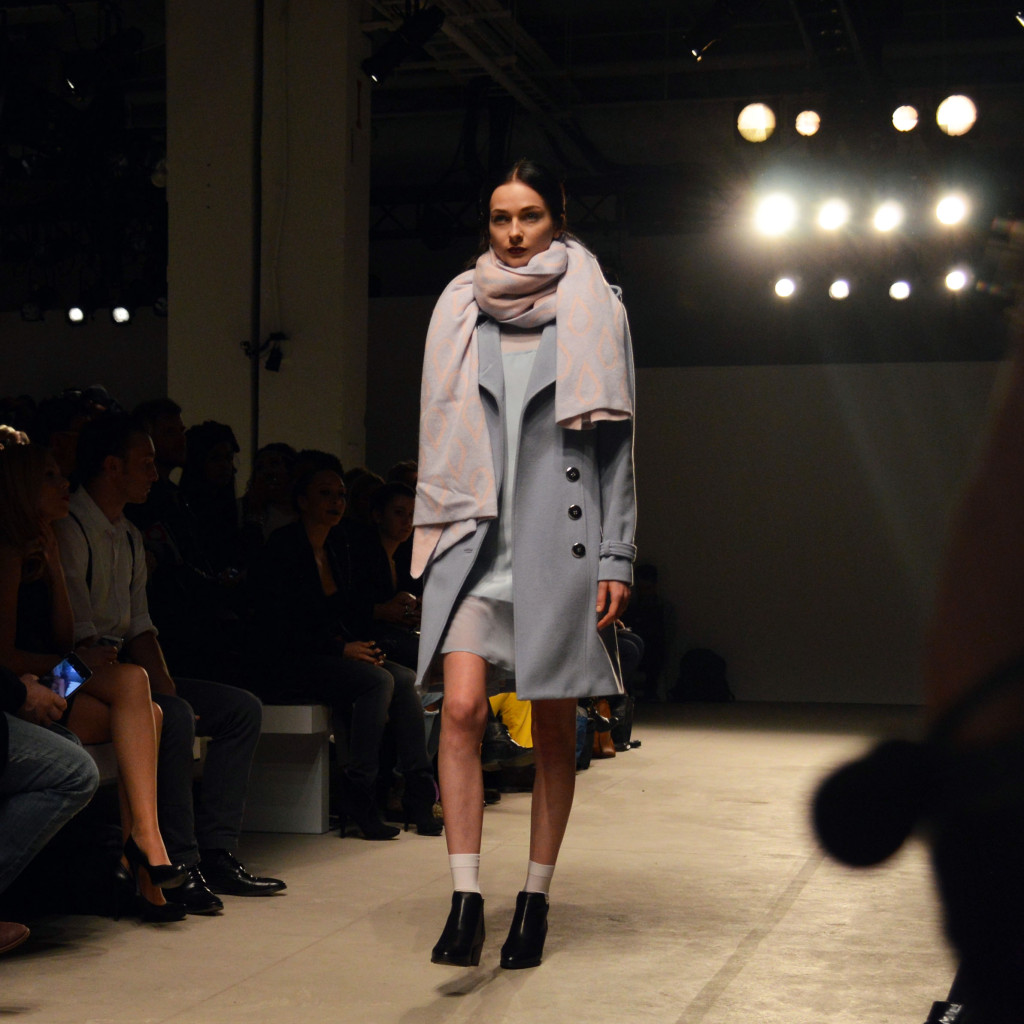 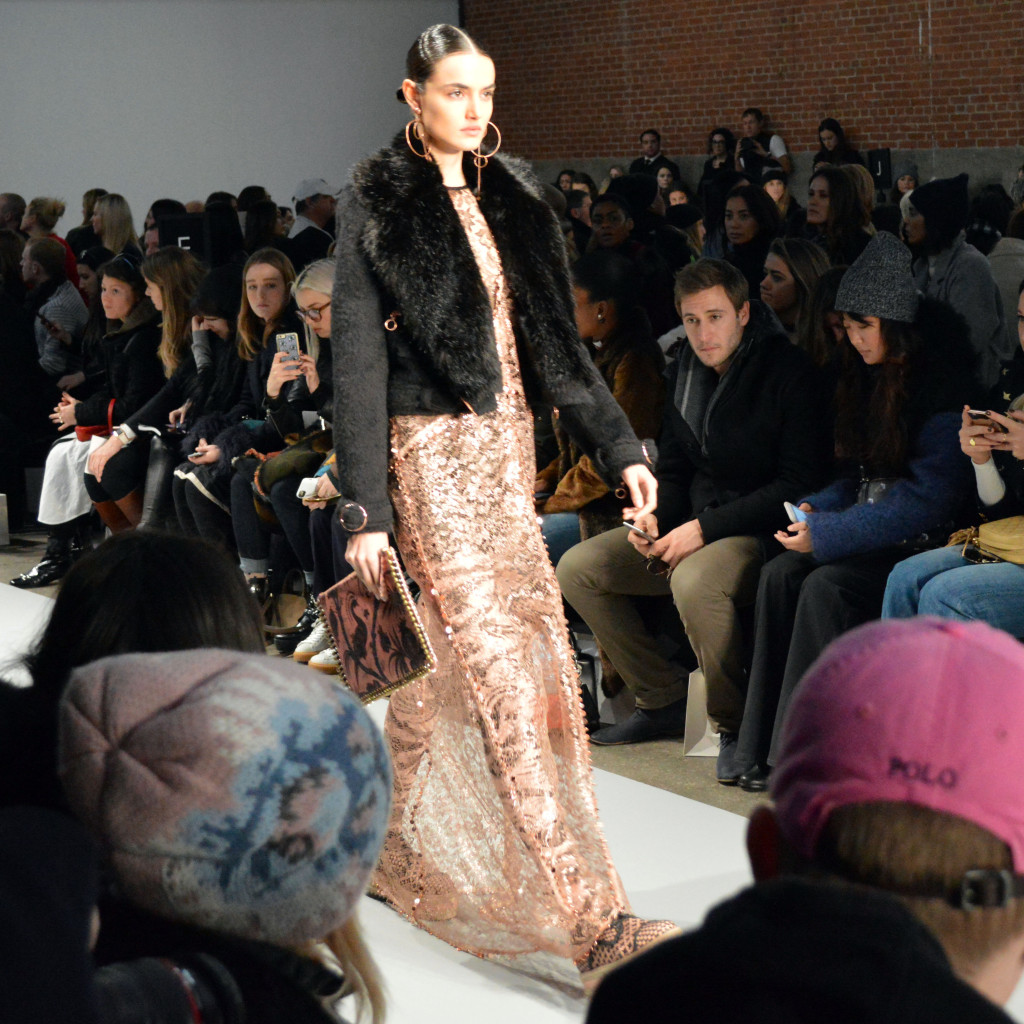 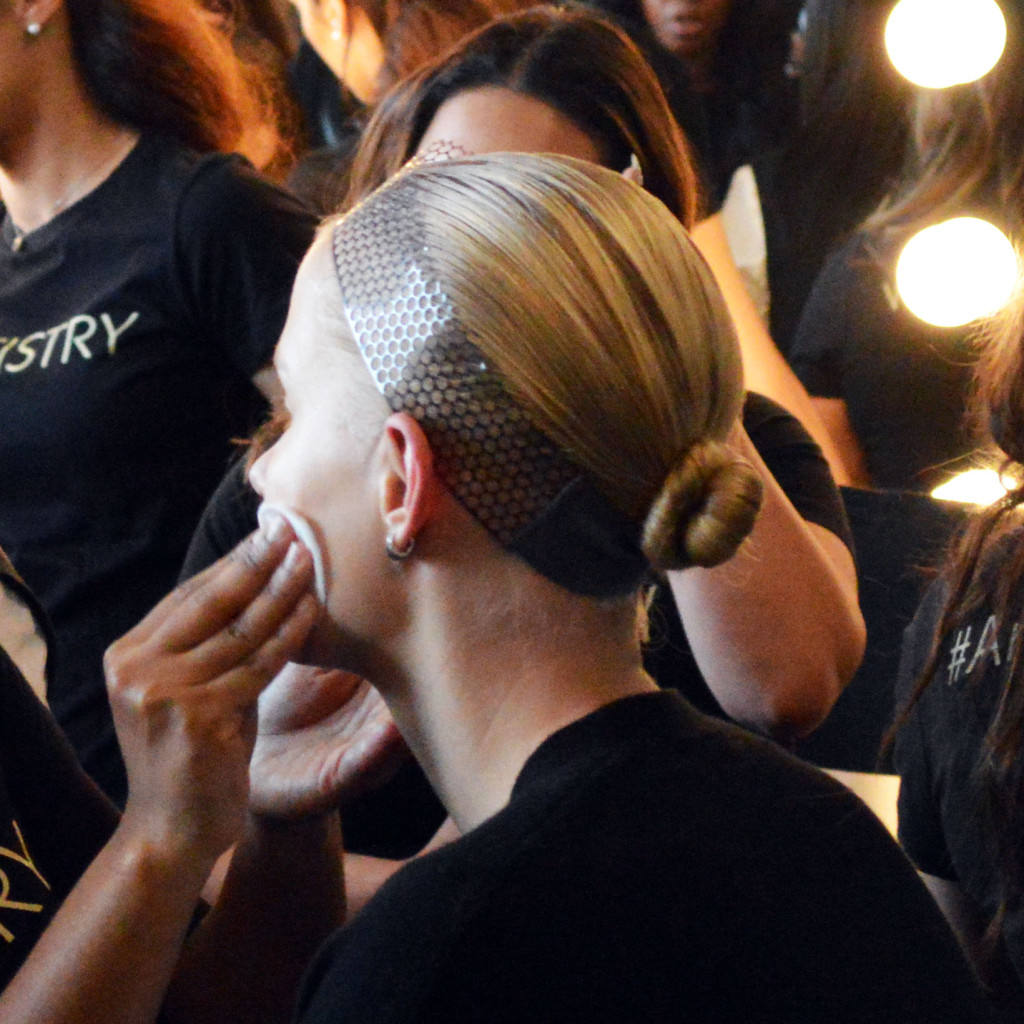 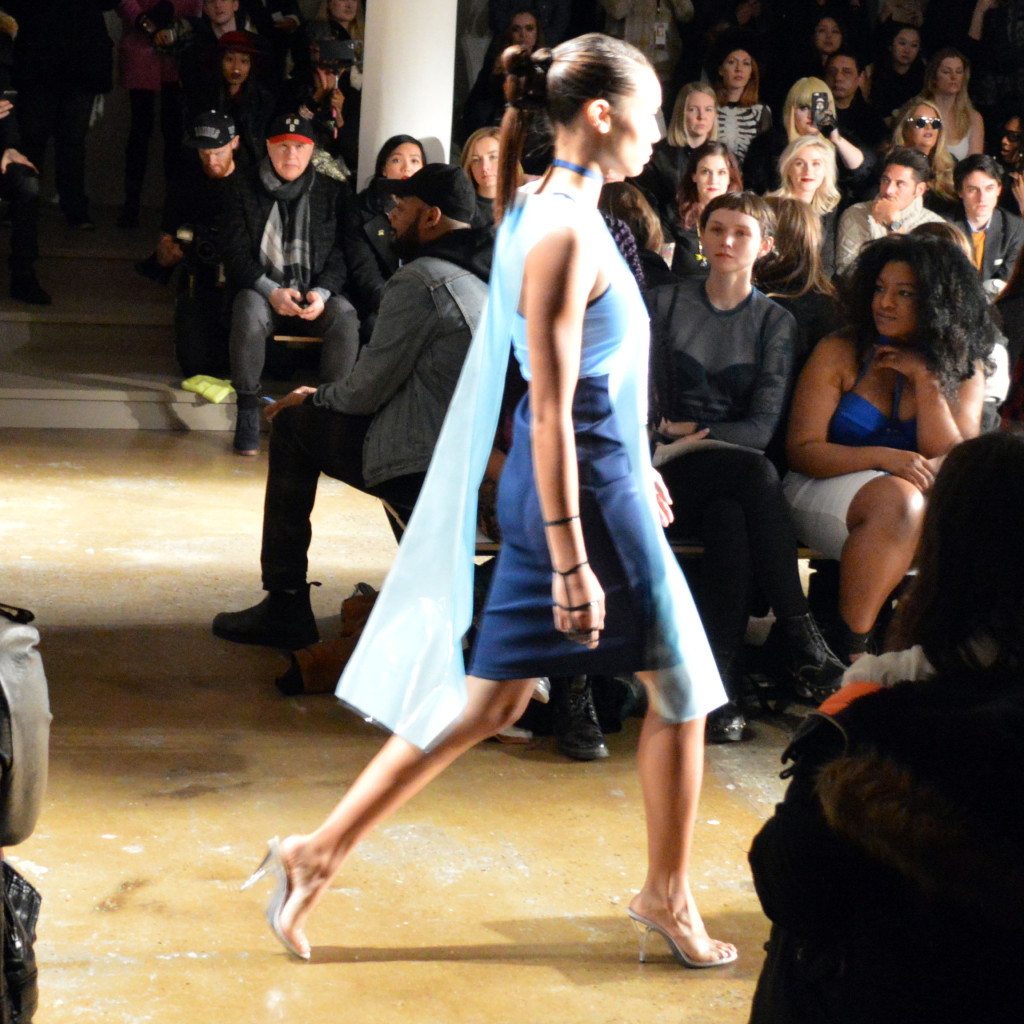 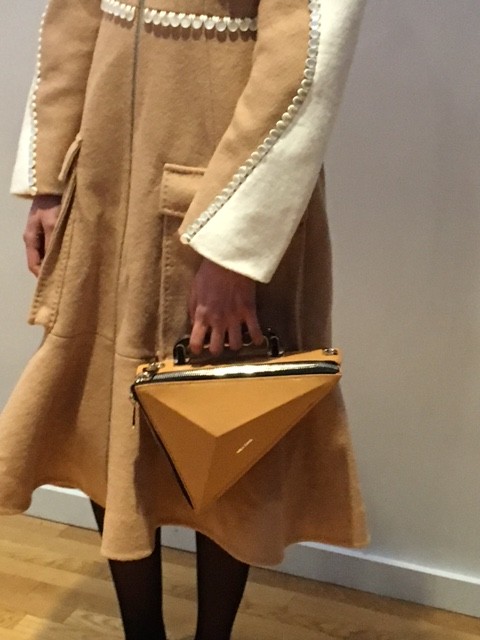 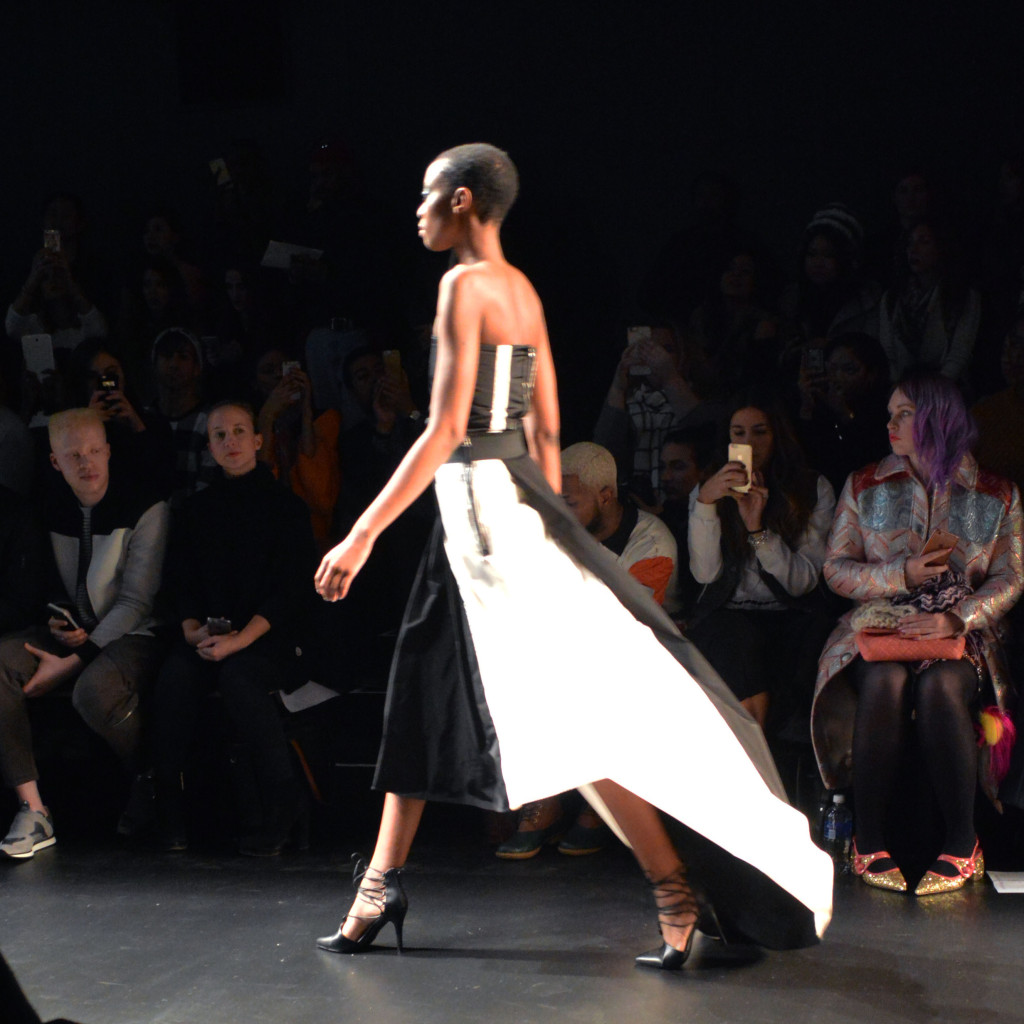 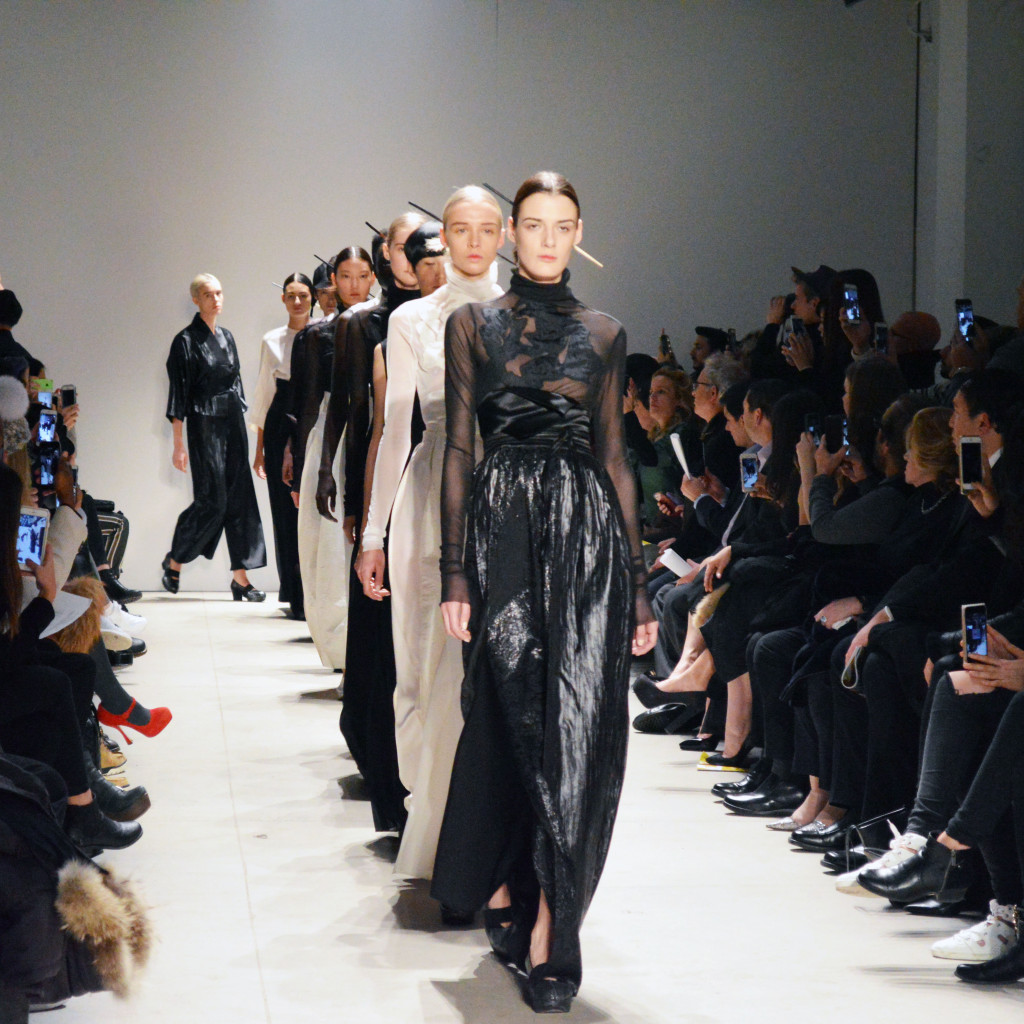 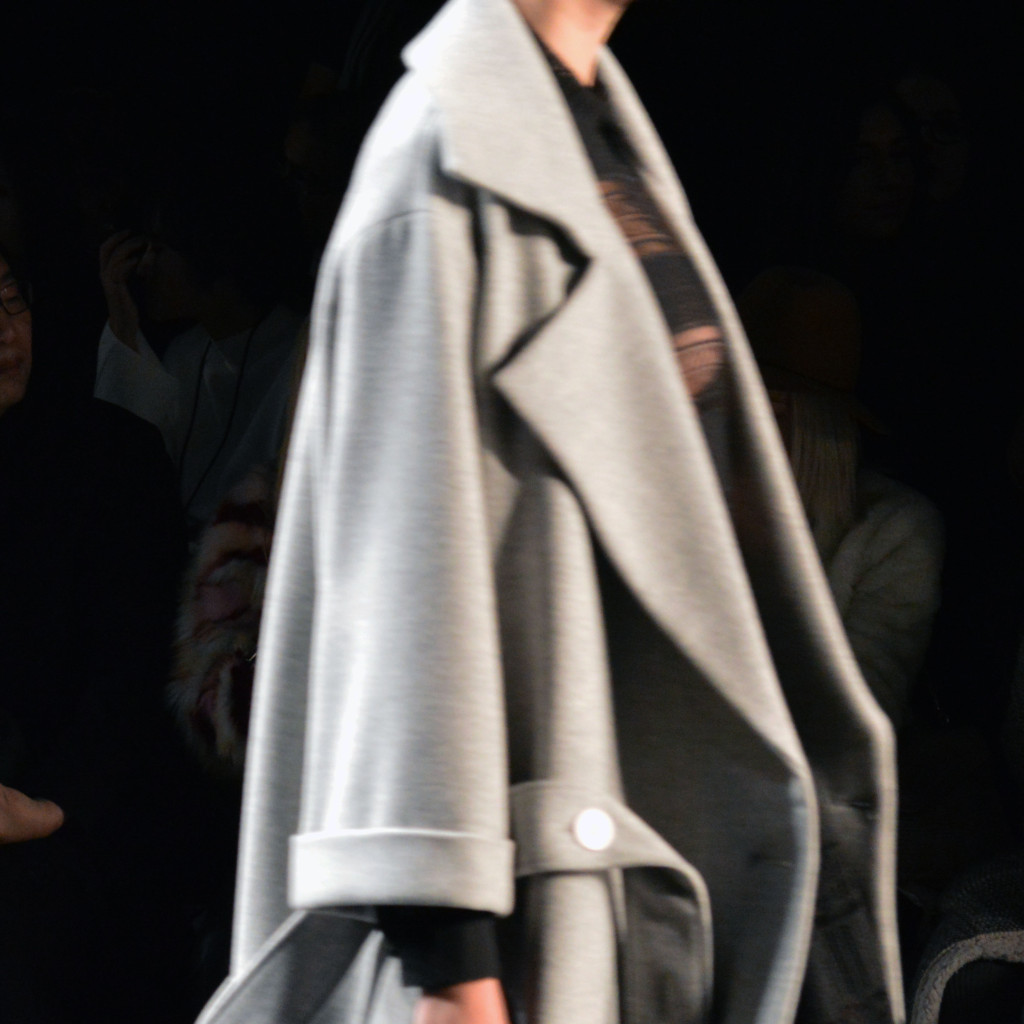 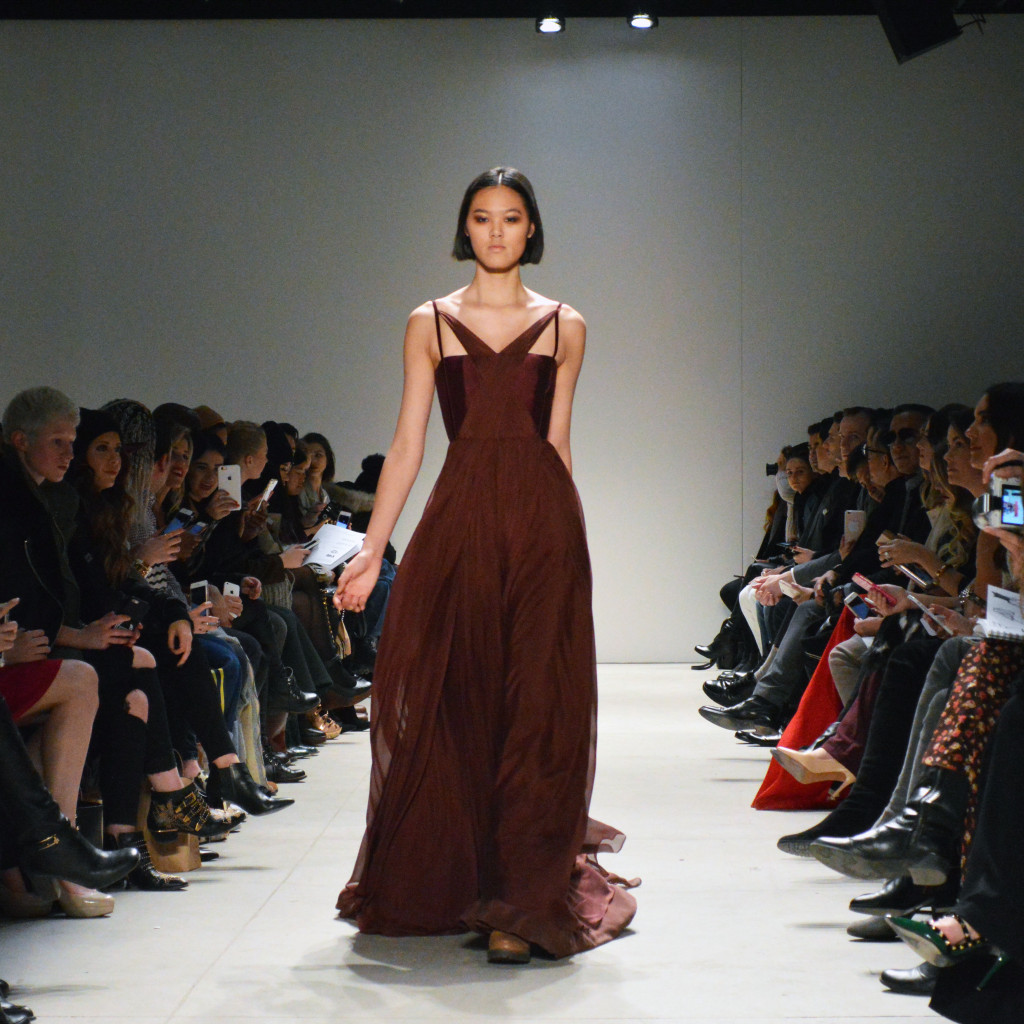 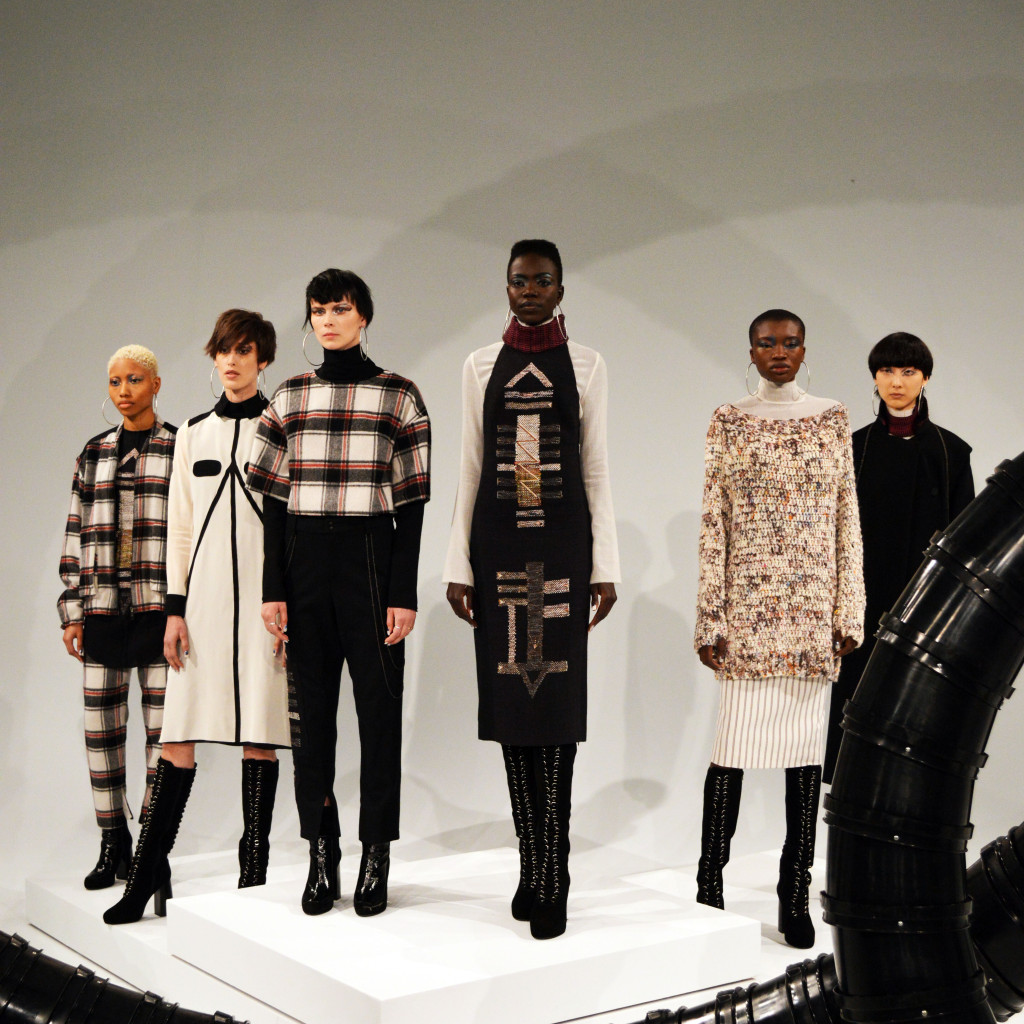 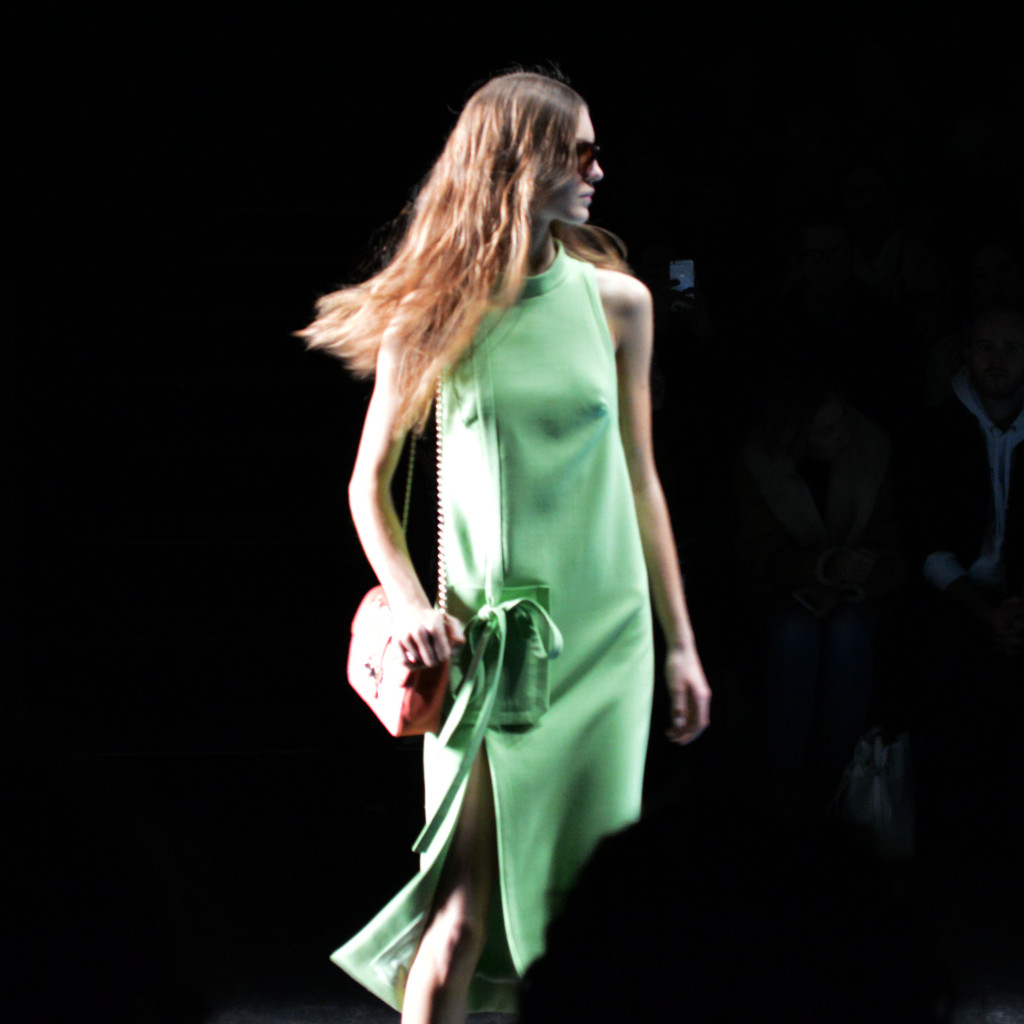 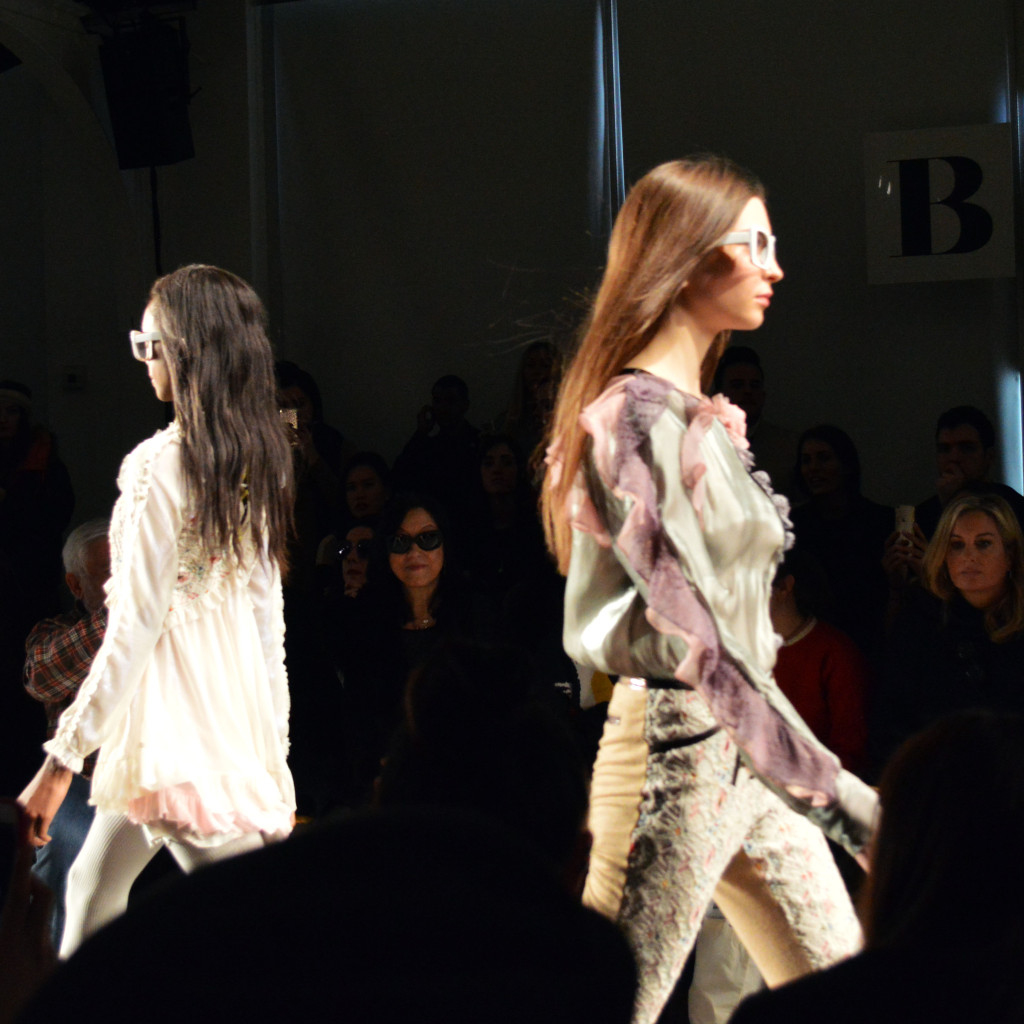 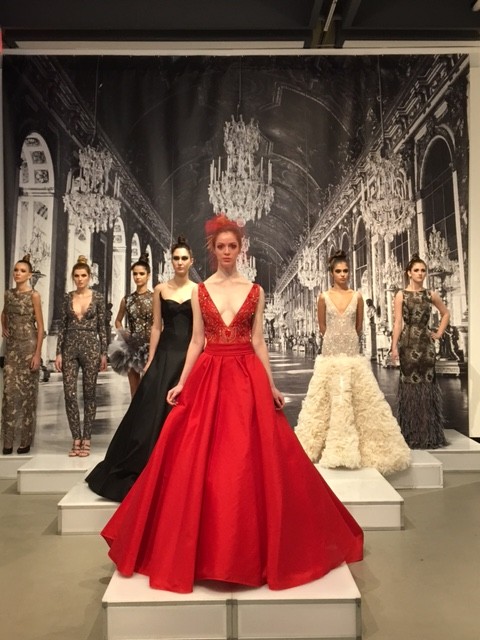 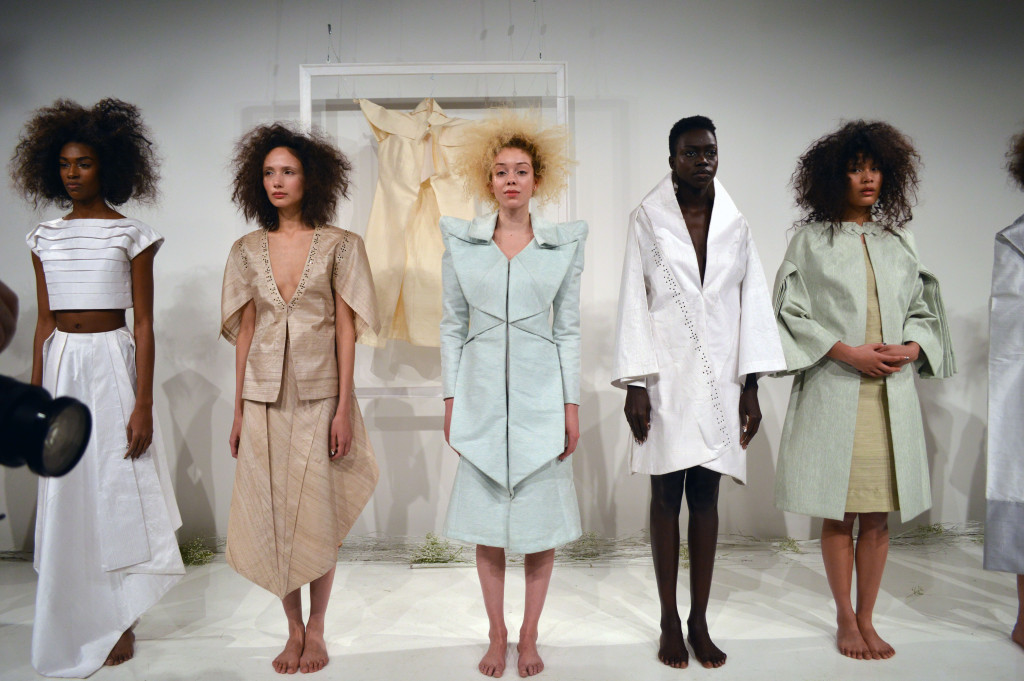 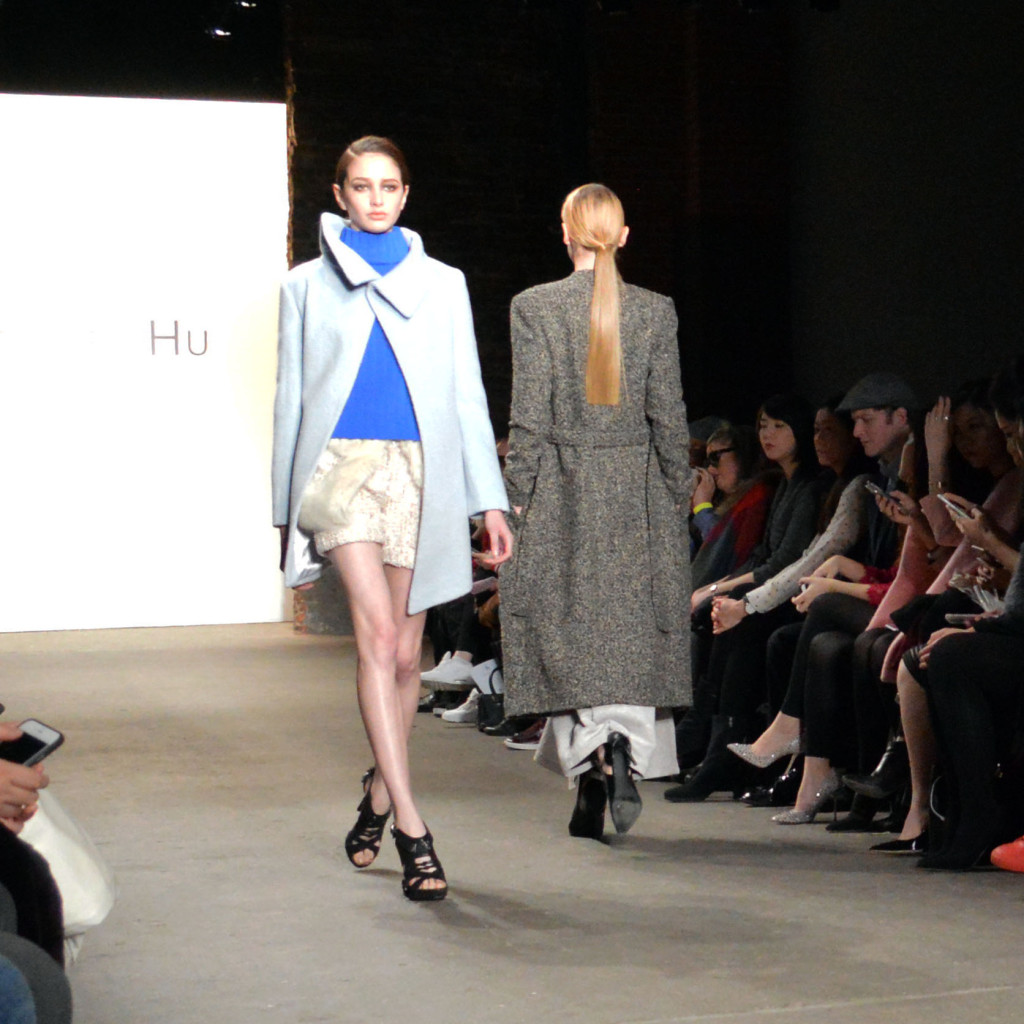 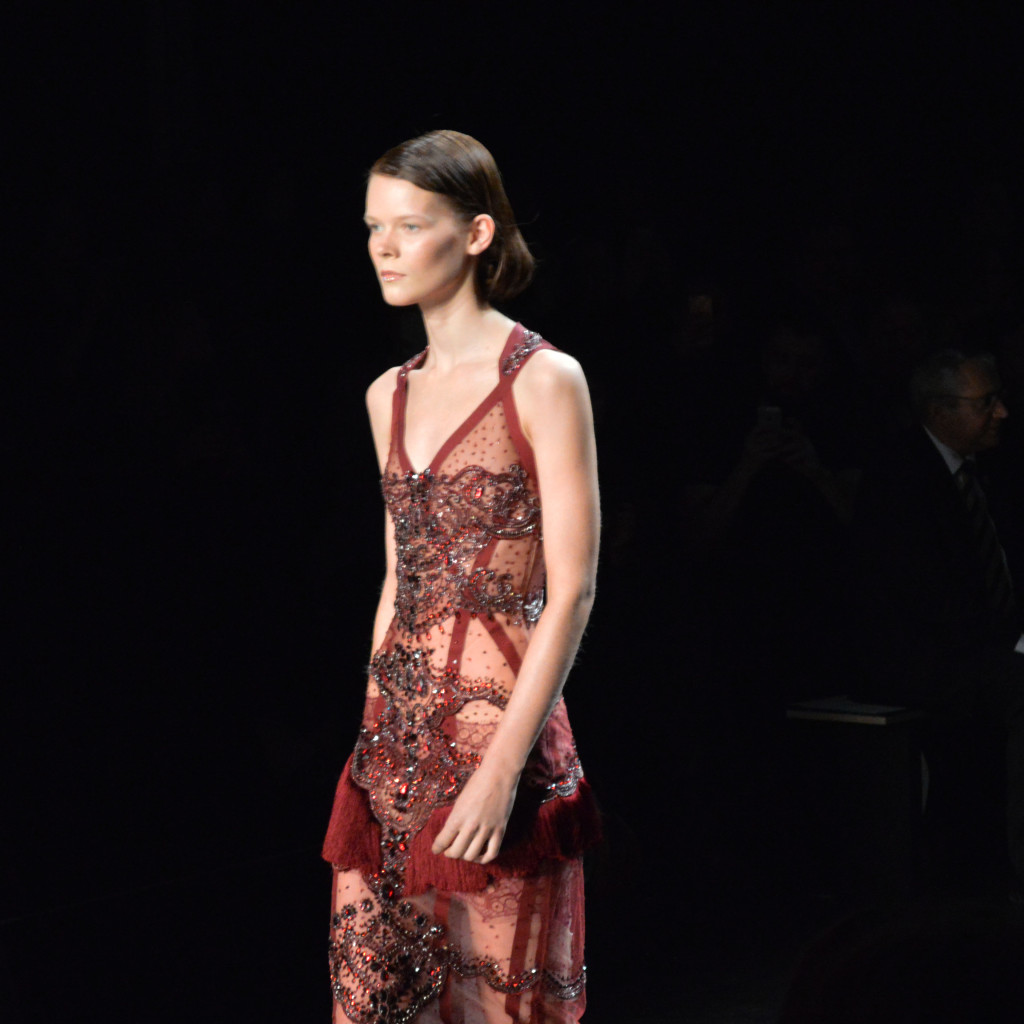 Skirt under $50 for fall