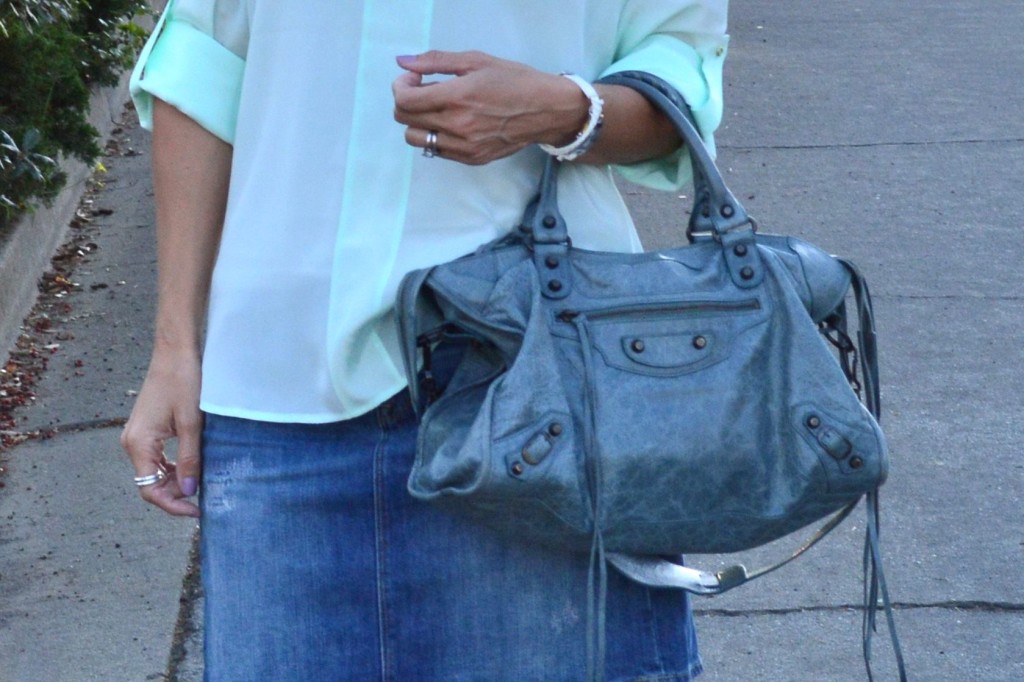 That’s right! On May 1, 2014 Balenciaga will be increasing their price points. The increase is rumored to be as much as 20%. This means if you have been eyeing a classic Balenciaga City Tote, you may want to act on it before April 30, 2014. Of course, which styles will experience a price increase has yet to be seen. It could be all Balenciaga handbag styles, or it could be a select few. But, do you want to risk waiting to see if the style you have been coveting will experience a price increase or not?

After May 1, 2014, the prices could go up by 20% and you may need to either continue to save up for the Balenciaga bag of your dreams, or abandon the thought of purchasing one altogether. Now no-one wants to abandon a purchase!!!

Over the past few years handbag fans everywhere have watched as Chanel, Louis Vuitton, Mulberry and more have rapidly increased their price points. Many of the price increases have been due to the fact that there are less suppliers in the handbag industry producing high quality materials.

A few years ago, during the economic downturn, many suppliers in Europe did not weather the storm. This meant the usual suppliers used by the top luxury design houses went out of business. When the economy recovered and the demand for luxury handbags bounced back from a small dip, designers such as Chanel, Hermes, Louis Vuitton, Saint Laurent, and the like, went scrambling to fill their orders. Unfortunately there was a smaller supply of luxury leather and materials than had been available before the economic downturn. As a result, there are less materials today than there were eight years ago for luxury handbag designers to purchase. This is simple economics. Low supply +  increased demand = higher prices. Those costs end up being passed on to the consumer.

In addition to an increase in materials, labor has gone up since the economy rebounded. As with materials, smaller manufacturers did not weather the economic downturn. These were manufacturers who had been in business for over a century. Again, less manufacturers and increased demand will result in higher manufacturing costs; which causes prices to rise.

It was only a matter of time that the supply and demand issues in Europe would reach the House of Balenciaga. As a result, on May 1, 2014, the prices of Balenciaga handbags will increase. Buy now, or empty out your wallet.

Balenciaga around the web: