Ann Lowe, who was born in 1898 in Clayton, Alabama, was the great granddaughter of a slave and plantation owner. Lowe was also daughter and granddaughter to dress makers in Alabama society. Ann Lowe was able to overcome the many obstacles she faced in life including discrimination. Lowe was ambitious and she faced two uphill battles in the fight to reach her dreams; she was a woman and she was African-American. Fortunately, Lowe did not let the cultural climate of the day deter her from living the life she wanted to live. Ann Lowe had learned about dress making from her mother and grandmother. It was her dream to design dresses as well, so in 1917 Lowe enrolled in the S.T. Taylor Design School in New York City.

Fashion school in New York was difficult when it came to social matters for Lowe. The white students ignored her so she worked hard to ignore the social atmosphere and concentrate on her studies. After graduating from fashion school, Ann Lowe moved to Tampa, Florida where she opened a salon. In 1928 she decided to move back to New York to pursue her dream of fashion design. Upon her return to New York, Ann Lowe worked in retail clothing stores on commission and continued to work on her design career while not on the company clock. Lowe began designing for top design houses in New York and her name was kept a secret due to her color. Her hard work paid off in 1946 when a dress she designed was worn by Olivia de Havilland at the Academy Awards. Olivia de Havilland accepted her Academy Award for Best Actress while wearing Lowe’s design for her part in “To Each His Own.” The name on the dress was Sonia Rosenberg.

Ann Lowe continued designing dresses and her name slowly became known. Her designs were preferred by society women in New York such as the Rockefellers and the DuPonts; the most well known being Jackie Kennedy. Ann Lowe was considered New York society’s “best kept secret.” Women did not readily admit they were wearing a dress designed by an African-American; but no-one could deny her natural talent and eye for design.

Unfortunately Ann Lowe’s health deteriorated over the years and she lost an eye to glaucoma. This did not stop her from designing dresses. She continued to work for Madeline Couture in New York and then tried her hand at her own label, Ann Lowe Originals for a short time on Madison Avenue in New York. In 1968, Ann Lowe won an award for her designs; “Couturier of the Year” and her name was listed in the Social Directory.

Ann Lowe designs can be seen in present day at the Costume institute of the New York Metropolitan Museum of Art, Washington D.C. Black Fashion Museum and the Smithsonian. 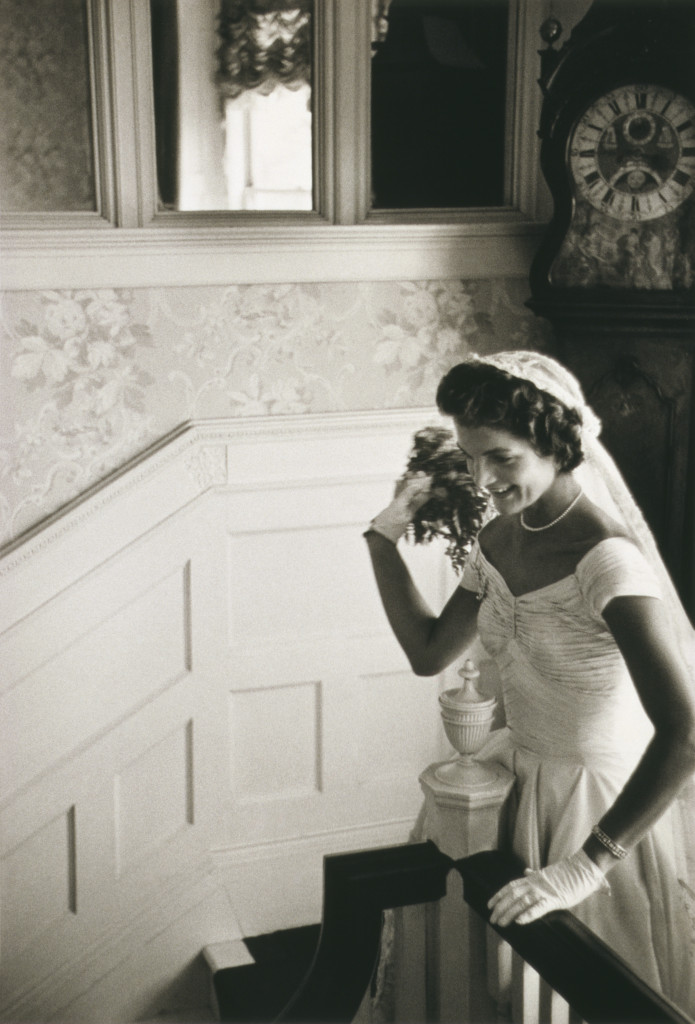 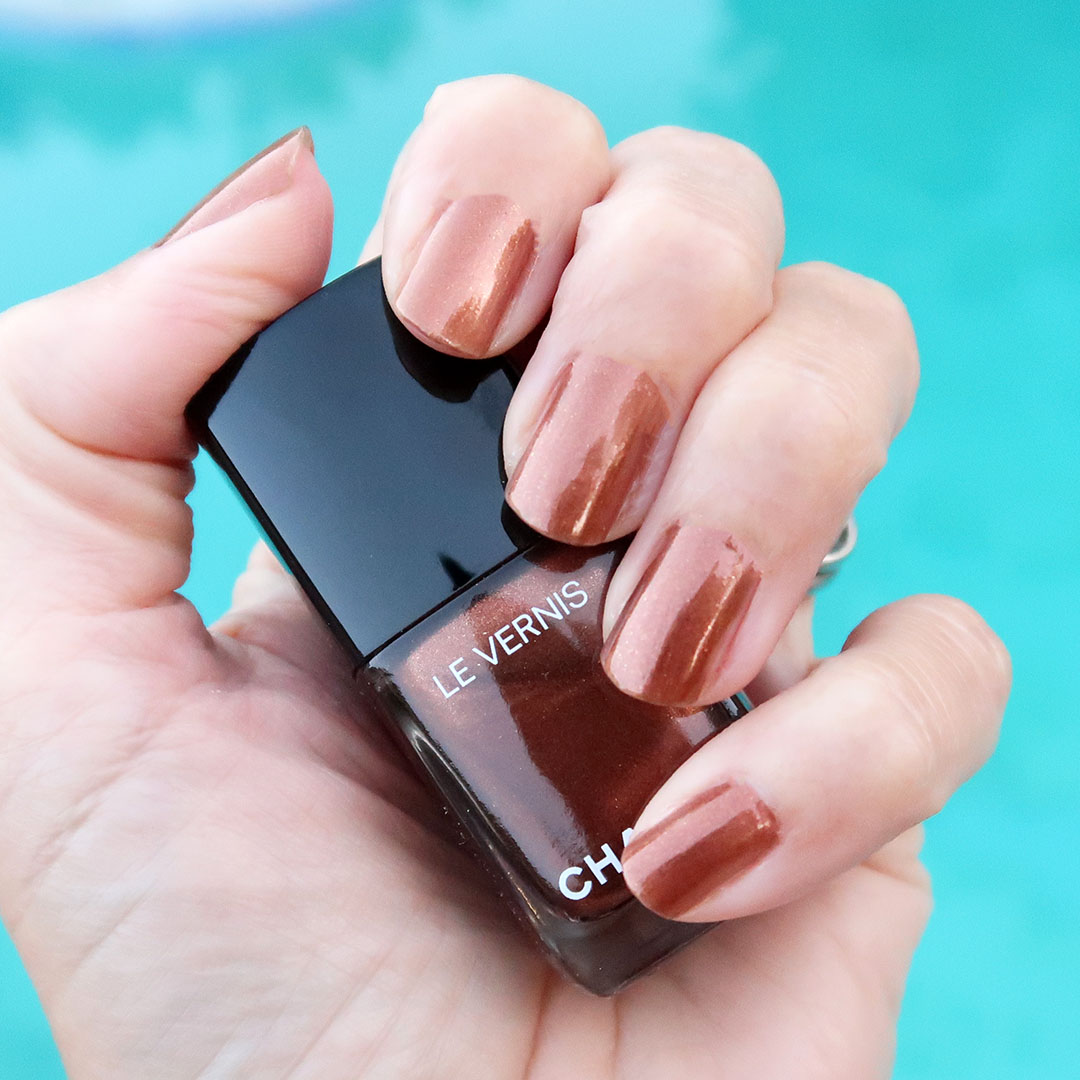 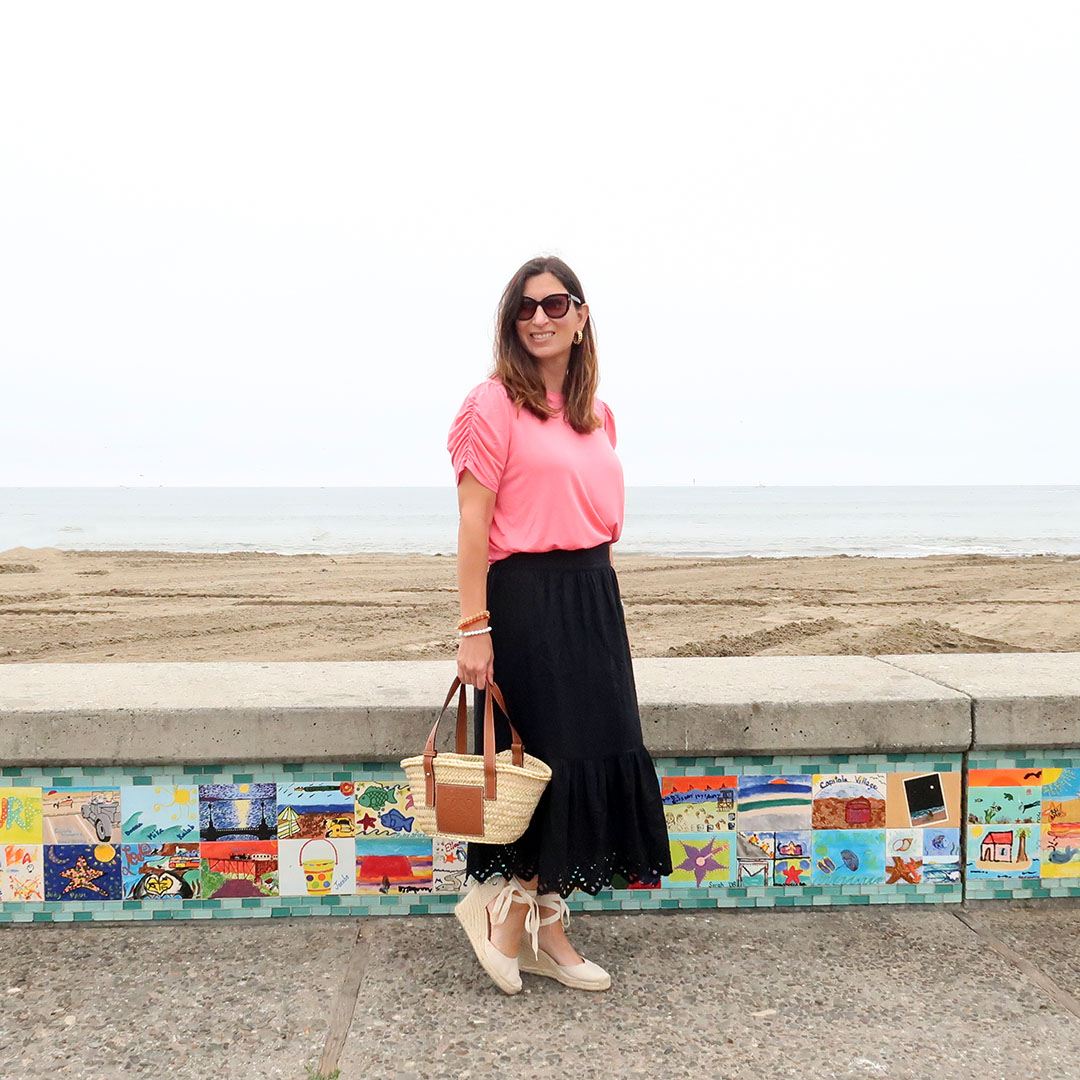 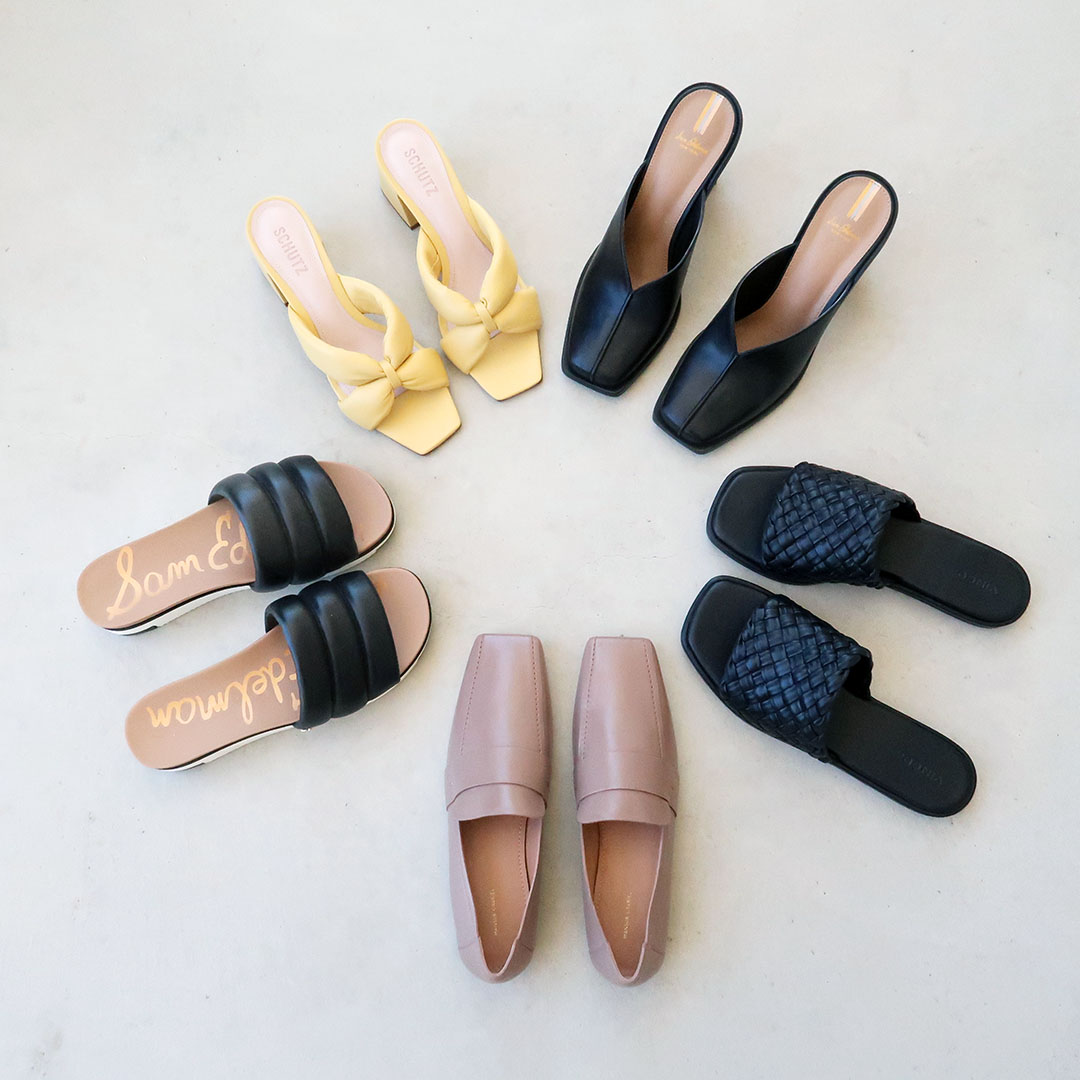 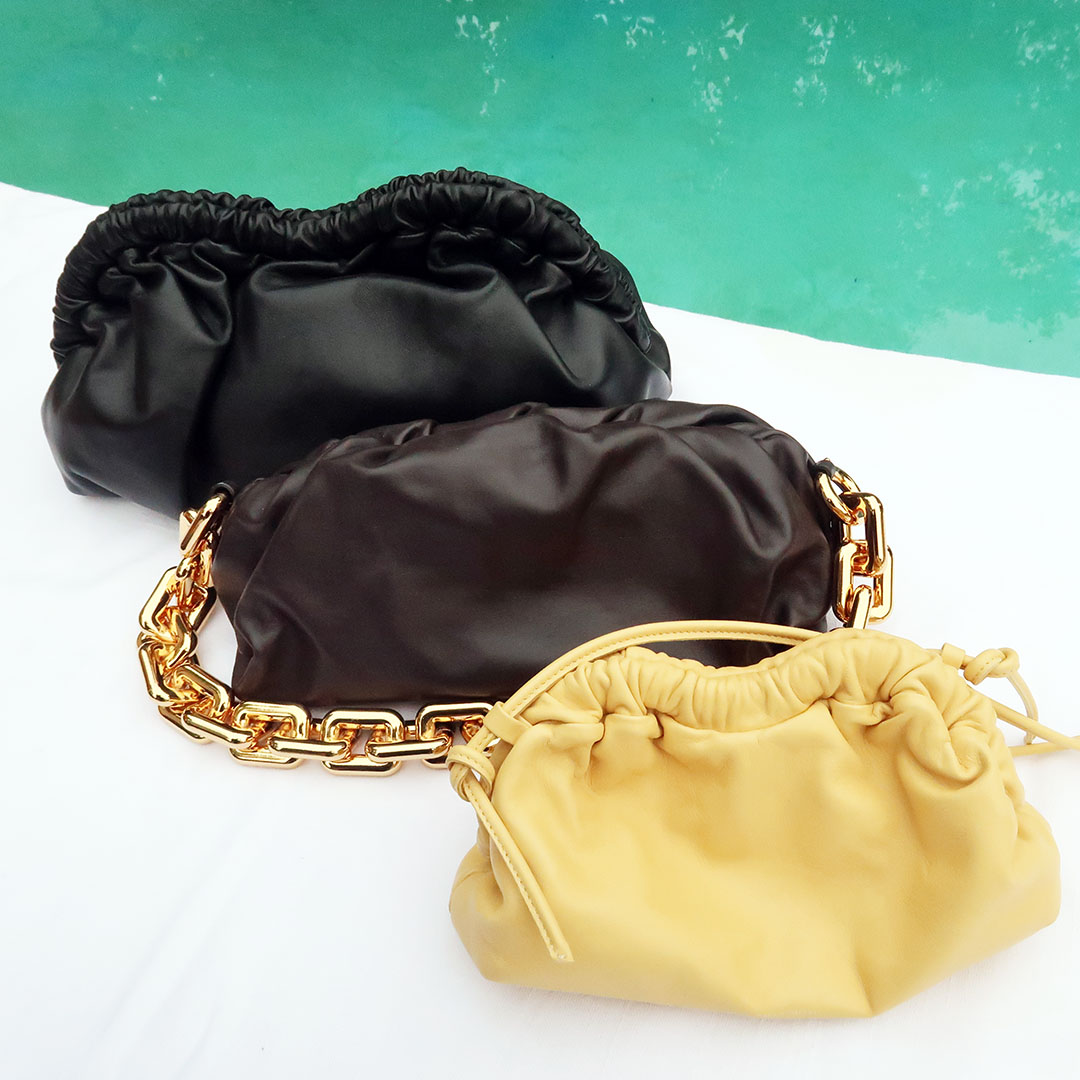