The “Holland Park” clutch by Jill Milan is an amazing handbag which is both classic and on-trend for the current season. The silhouette is classic while the geometric styling and black/metallic combination are both on-trend and timeless. Isn’t it fabulous when current fashion trends and classic styles fuse together to create both a timeless and on-trend piece? Love that!

Anne Hathaway and Carrie Underwood will find themselves reaching for their “Holland Park” box clutch by Jill Milan almost every time they have a formal affair to attend. The handbag is timeless and perfect; it works with any formal ensemble and can even be carried to dressy daytime events! Fabulous! 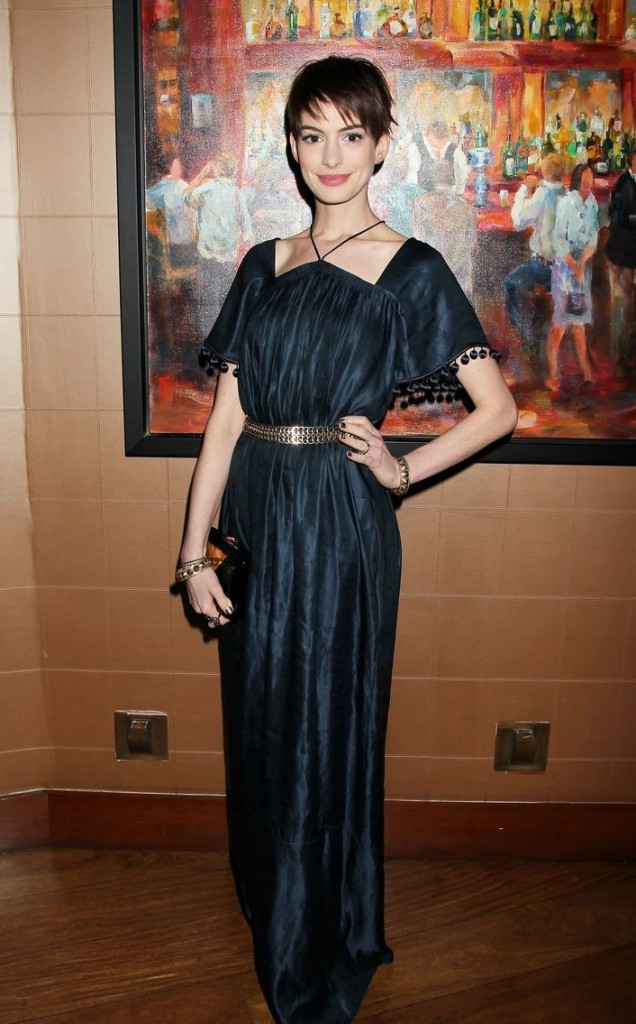 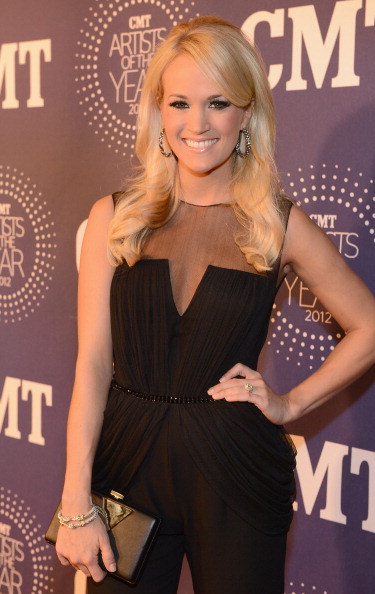 Top photo: Anne Hathaway at the New York City premiere of “Les Miserables.”
Bottom photo: Carrie Underwood on the red carpet at the CMT Artist of the Year Awards.