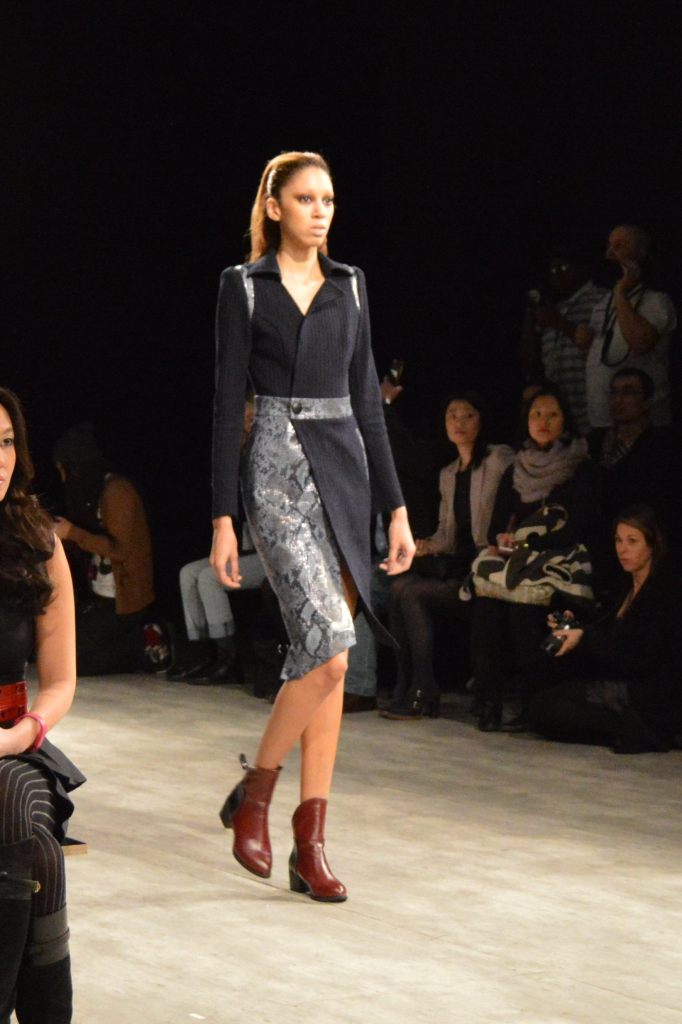 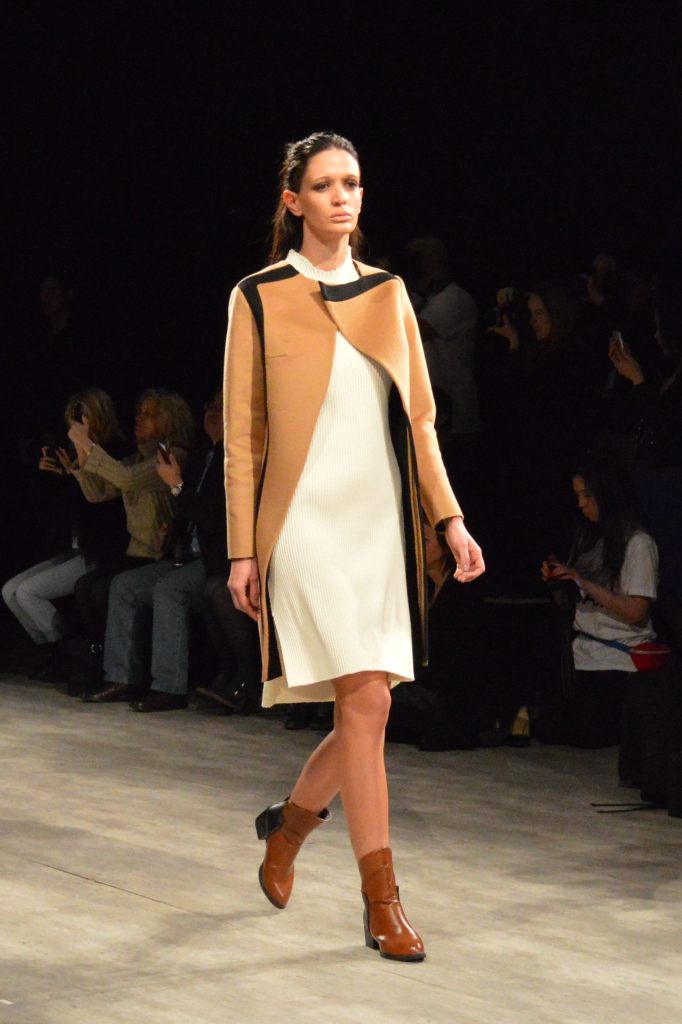 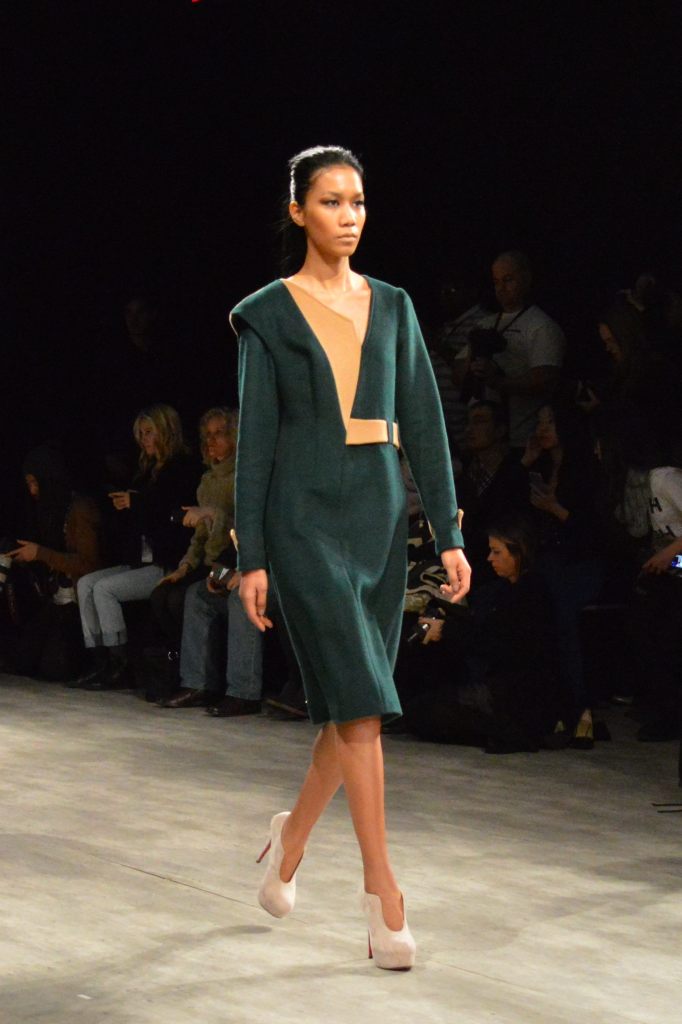 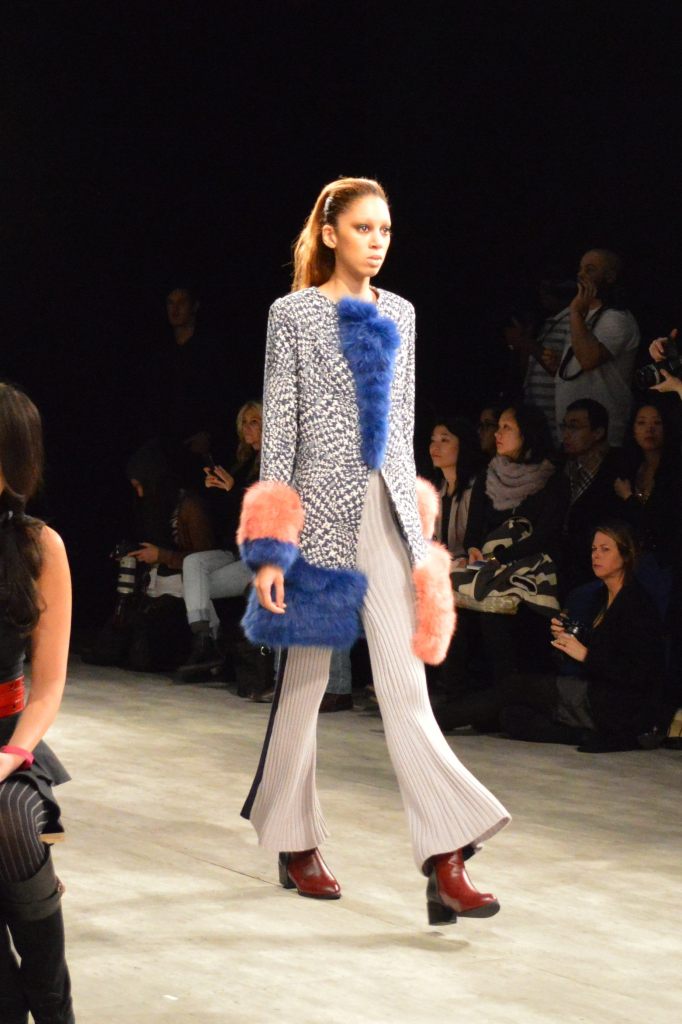 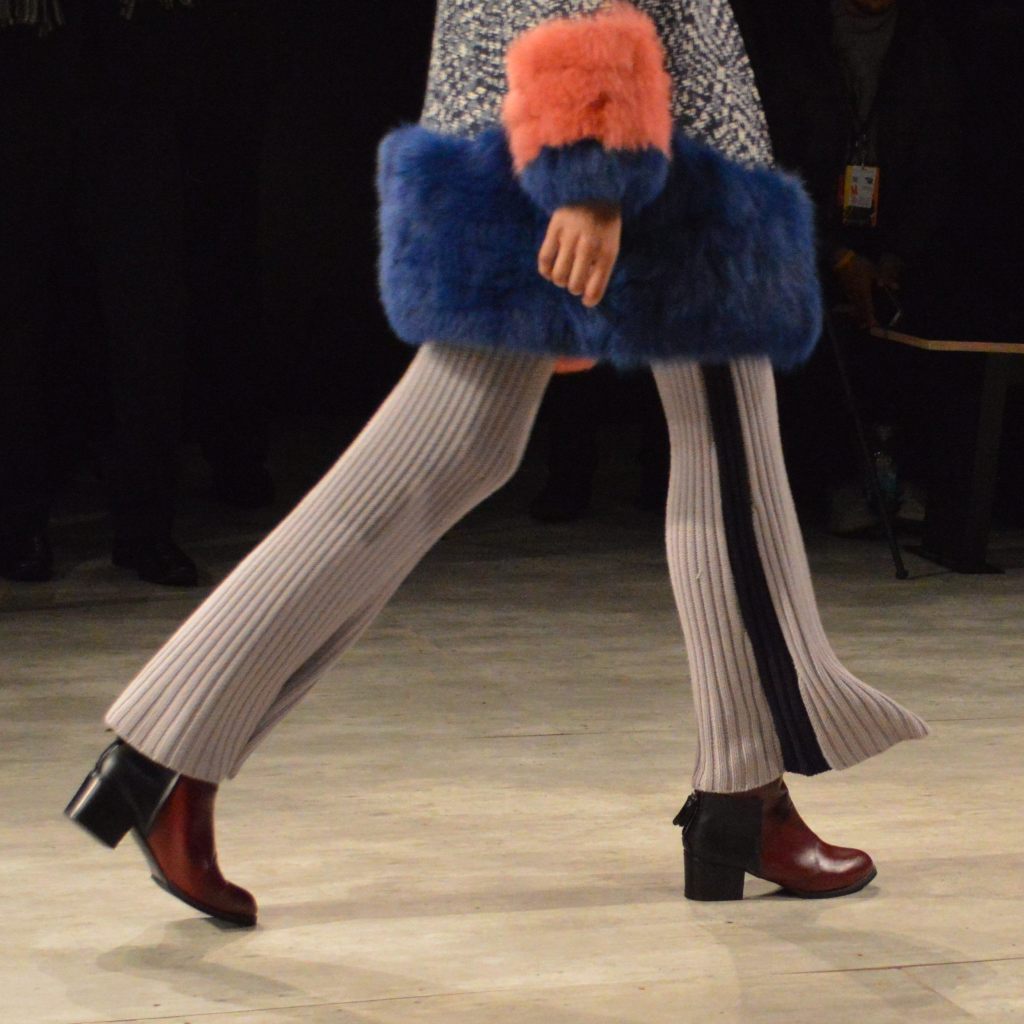 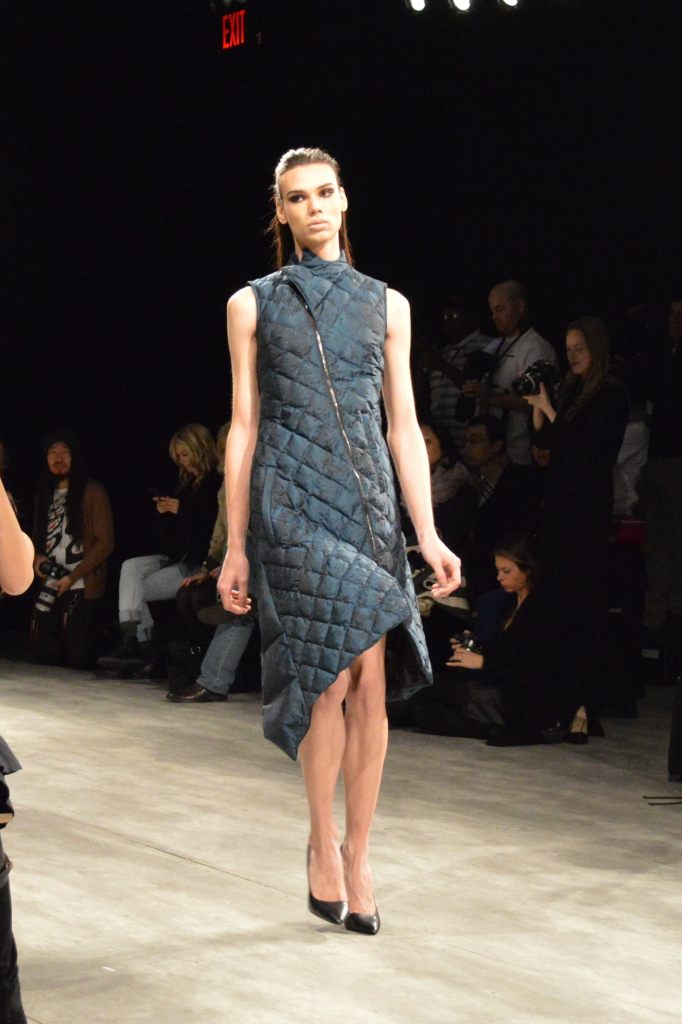 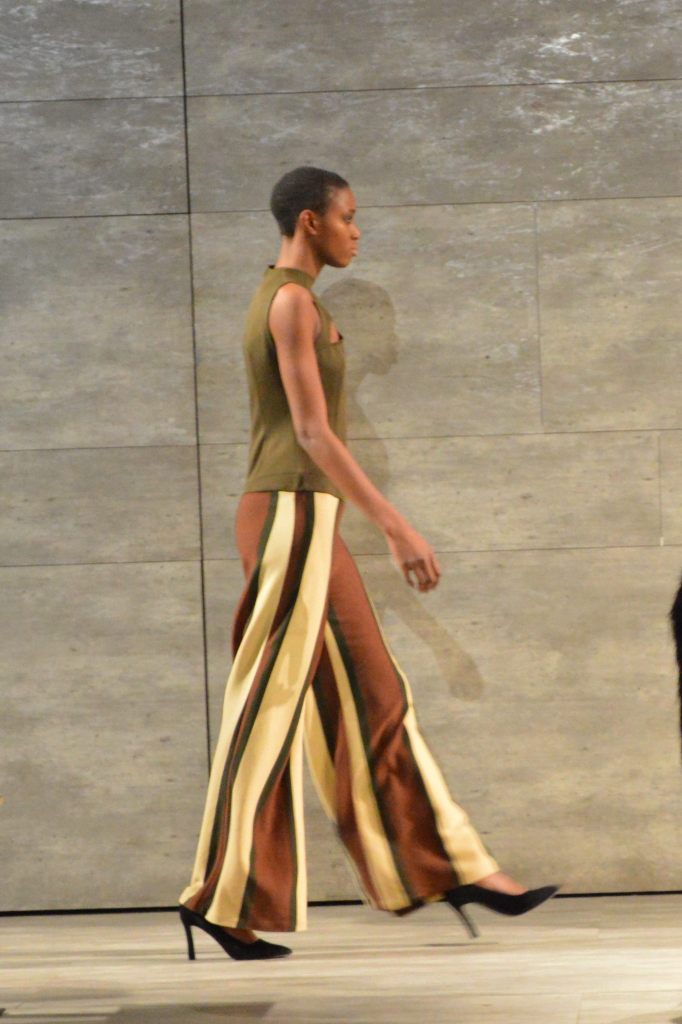 Vivienne Hu’s coat collection featured on her runway looks were easily some of the best coats shown during New York Fashion Week. During Vivienne Hu’s runway show, her coats were show stoppers. There were beautiful quilted coats, fur trimmed coats, sleeveless coats, capes, and edgy overcoats. Beneath the coats were sleek silhouettes which fused together uptown sophistication and downtown rock n’ roll. Love it!