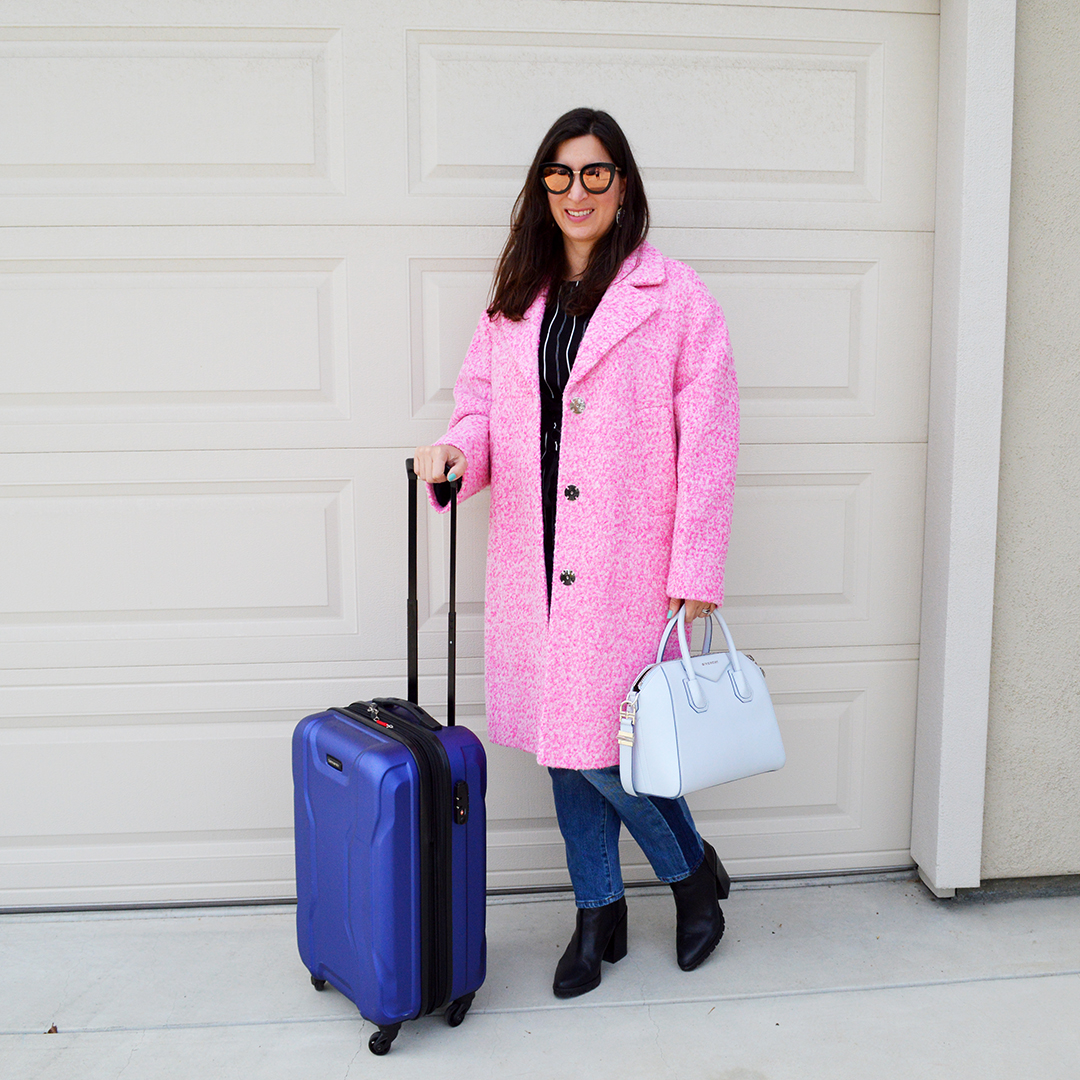 I’m packed and on a plane to New York for fashion week! This week will be jam-packed with the latest designs from New York for the upcoming cold weather season, fall/winter 2018/19. In addition to seeing next fall’s fashions, it will be interesting to see the current phase fashion week is in.

If you follow fashion week news, and have been reading up on it over the past few years, then you know changes are in place. If not, then let me hit rewind:

A decade ago, New York Fashion Week took place at Bryant Park in New York and attracted all of the hottest, biggest designers in the United States. As it grew, IMG moved New York Fashion Week to Lincoln Center. My first fashion week was at Lincoln Center, and it was completely different then it is now. When NYFW was held in the tents set up at Lincoln Center, there were four runways, a bar in the middle of the tents, music, and several vendor booths from NYFW sponsors. It was a party. All you needed was a press pass to get into the tents, then, you could stand in line for any show you wanted to see, and if there was room, they would let you in and you could stand in the back. My first fashion week, I only had three invites. I saw a ton of shows by lining up in the tents with my press pass. It was fun, and the energy was high.

Then, in February 2014, everything changed. IMG decided it was time to stop the party and make fashion week more exclusive and serious. Even with a press pass, you were not allowed inside the tents without an invitation. This meant I needed to make sure I had more then three invites to shows. IMG did this because when there was a party vibe in the tents, there were a lot of people sneaking into the tents without invitations or  press passes. So many people were inside treating it like a party; while the rest of us where there to work. It was hard to move around. Despite the high fun vibe, the party-crashers turned it away from a fun “industry trade show” and into something totally different. The move by IMG to pull back the red carpet was needed, and it made fashion week better. Then. . .something shifted. . .

For a few more seasons the exclusive, invitation-only fashion week was fabulous. I loved having my schedule set, and not needing to weave around party-people while attending the shows. It was so much more professional. Then, after a couple of seasons, the official fashion week went from four runways to three. Then, announcements were made about fashion week getting a permanent home in the new Hudson Yards development; leaving the world of tents behind. More and more designers started showing off-site, and due to NYFW’s contract with the city, the shows were moved to temporary homes at two Skylight locations.

The Skylight shows were a logistical nightmare; and myself, along with many others, had trouble getting from show to show on time. I missed so many shows that first season at the Skylights! After two seasons with the runways split between locations, NYFW stayed put at Skylight Clarkson. They had three runways, with one smaller space a short drive away set up for emerging and indie designers. While all of these changes were taking place, more and more designers started to recognize the changing face of retail, and how social media impacts how consumers view fashion week.

Consumers were consuming so much  media during fashion week, they were burnt out by the time the collections hit store shelves for the following season. They had already seen their favorite runway look splashed all over Instagram or Facebook. So much so, they were bored. Designers decided to take the bull by the horns, and they introduced the “see-now-buy-now” concept. Some designers have been really successful with this concept, such as Rebecca Minkoff, while others have tried it, and then moved on to other alternatives. Some designers have pulled out of fashion week altogether in favor of private showroom appointments, or off-season shows.

This season, New York Fashion Week has moved south again; to Spring Studios where they have two runways, with one off-site runway at Industria, farther north. With less runways, there are less shows. I have found many of the designers I am used to seeing are simply not showing; or have moved to other locations such a Milan, Miami, or London.

That being said, I do have invitations to over seventeen shows I can attend, with roughly six I had to turn down. So I will have plenty of shows to cover for you! Also, as more well-known designers move to alternate forms of promotion, fashion week is giving us more new and emerging designers to check out. It should be fun to see these newer and less known designers in person. Who know, one of them could become the next big thing! Plus, I will still see some of your favorite, well-known designers at fashion week; what I have written is my observation and a generalization of the changing landscape of New York Fashion Week. Who knows, ten years from now perhaps we will be doing something totally different then fashion week. Perhaps runways will turn into a whole new concept. What that will be, we will have to wait and see.

Stay tuned while I see shows, and bring you the latest trends from the runways in New York! I will be posting live footage on my Insta-stories and Facebook-Stories; so be sure to check them out! I will also be backstage at a couple shows, so I am looking forward to bringing you some insider footage!

What’s inside my NYFW suitcase:

What’s inside my NYFW beauty bag:

As a consumer, what are your thoughts on fashion week? Do you like seeing the next season on the runway? Or, do you prefer a more shoppable format where you can see it on the runway, and instantly buy it on your phone or laptop? 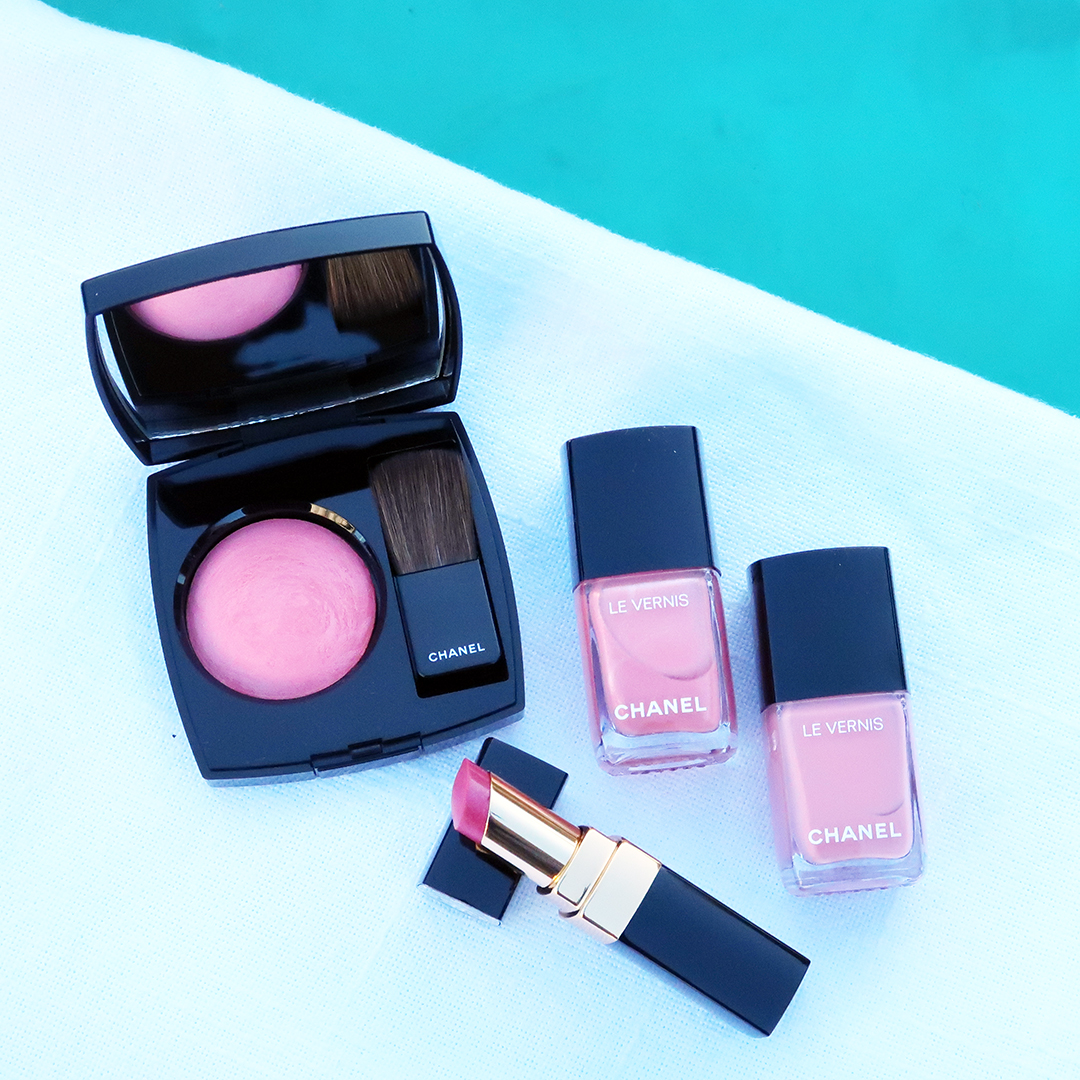 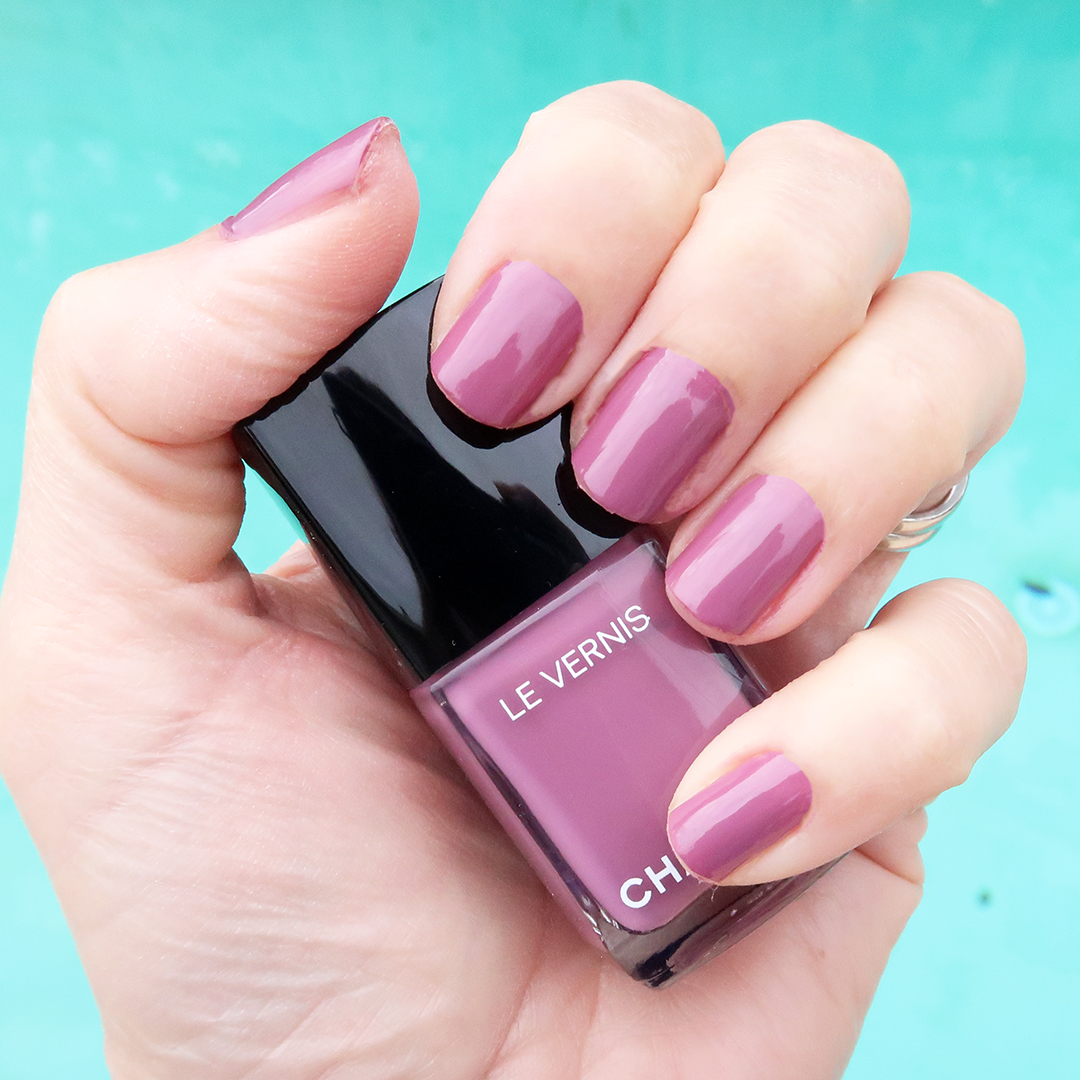 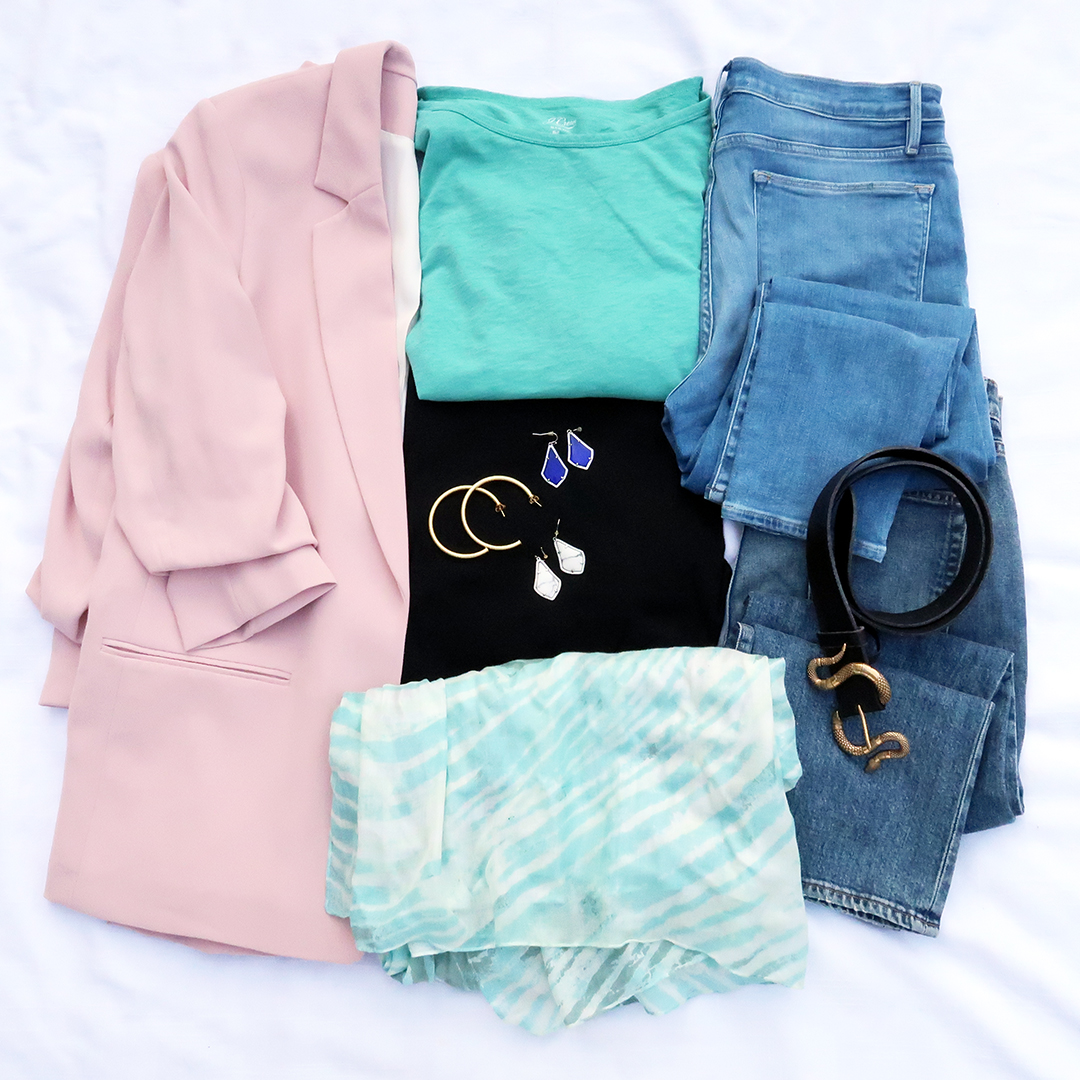 New in my spring beauty bag 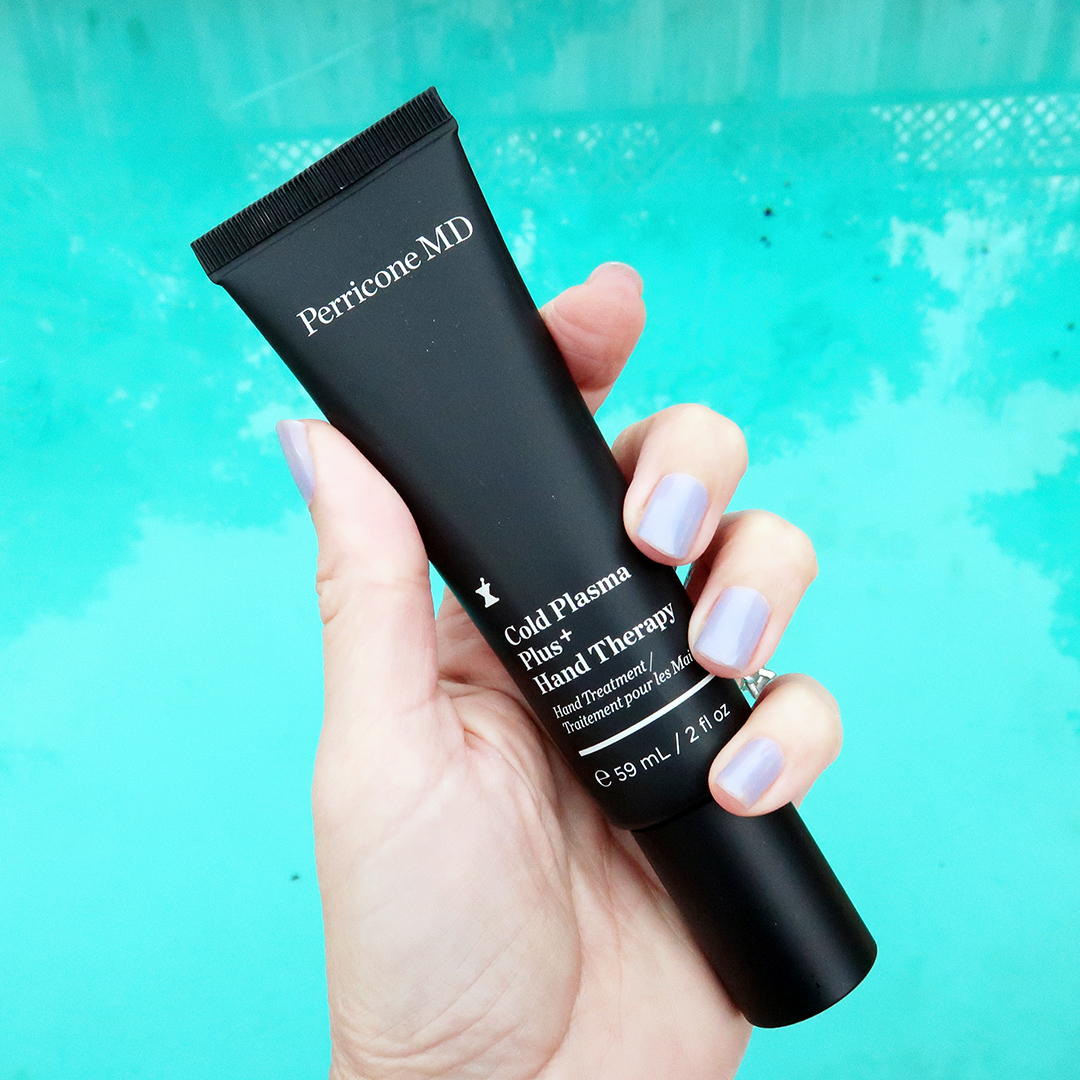