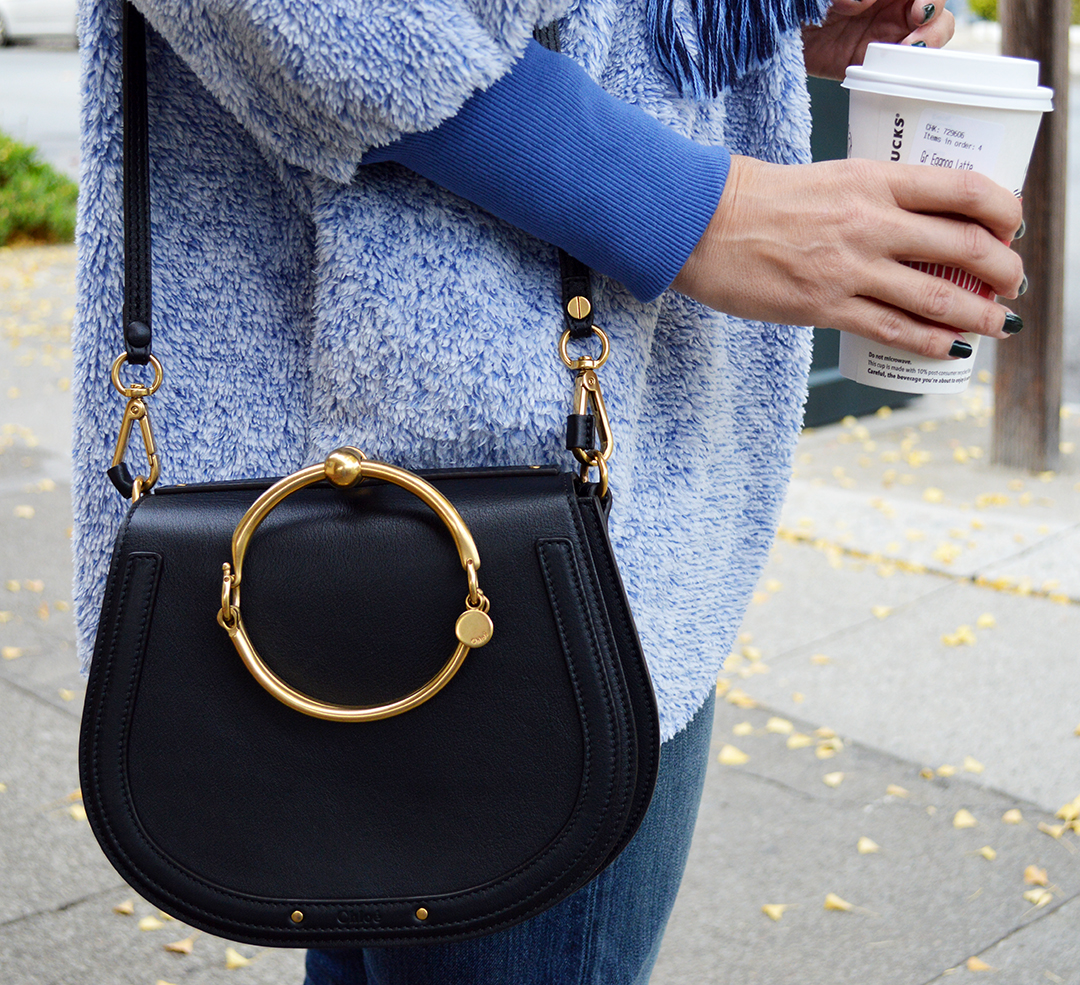 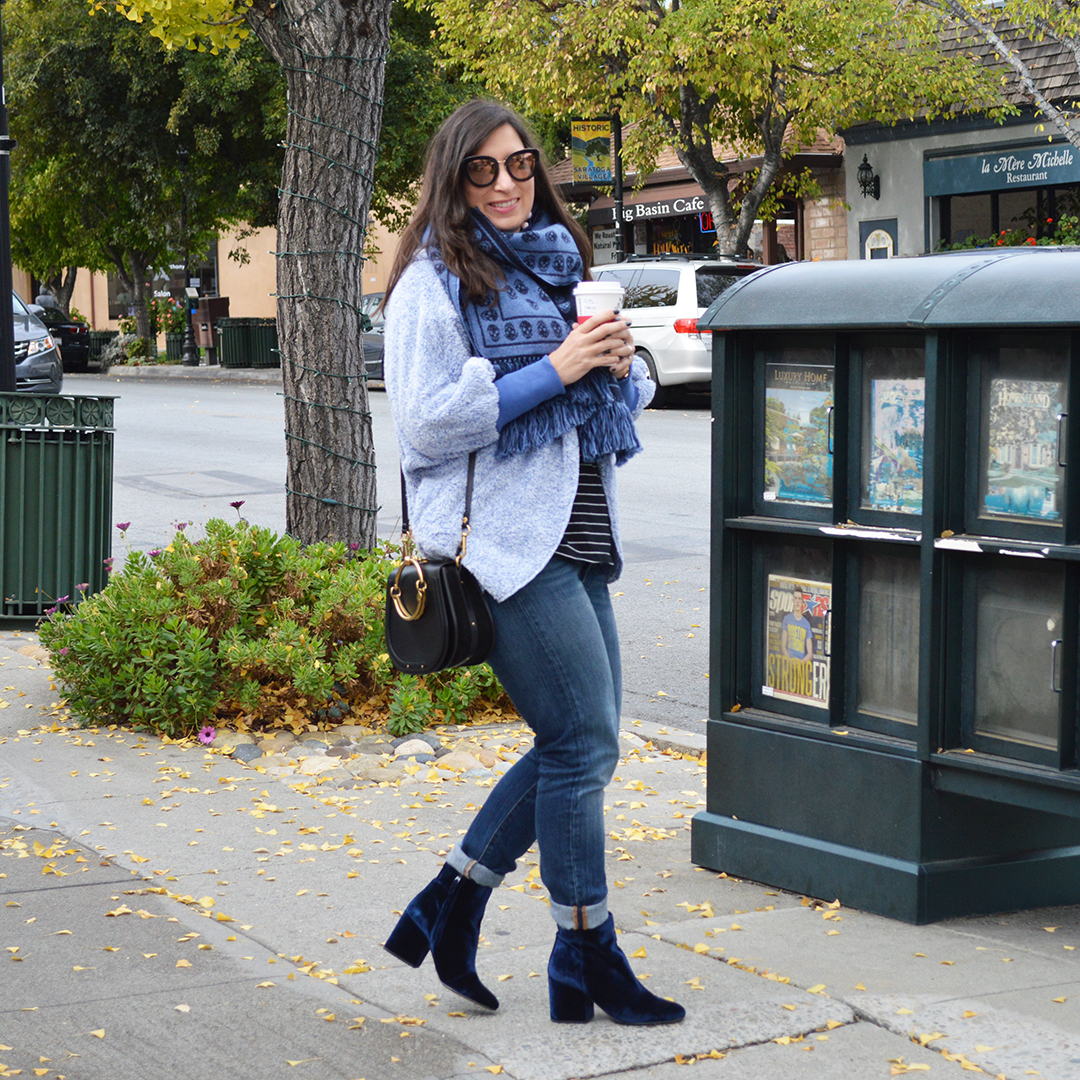 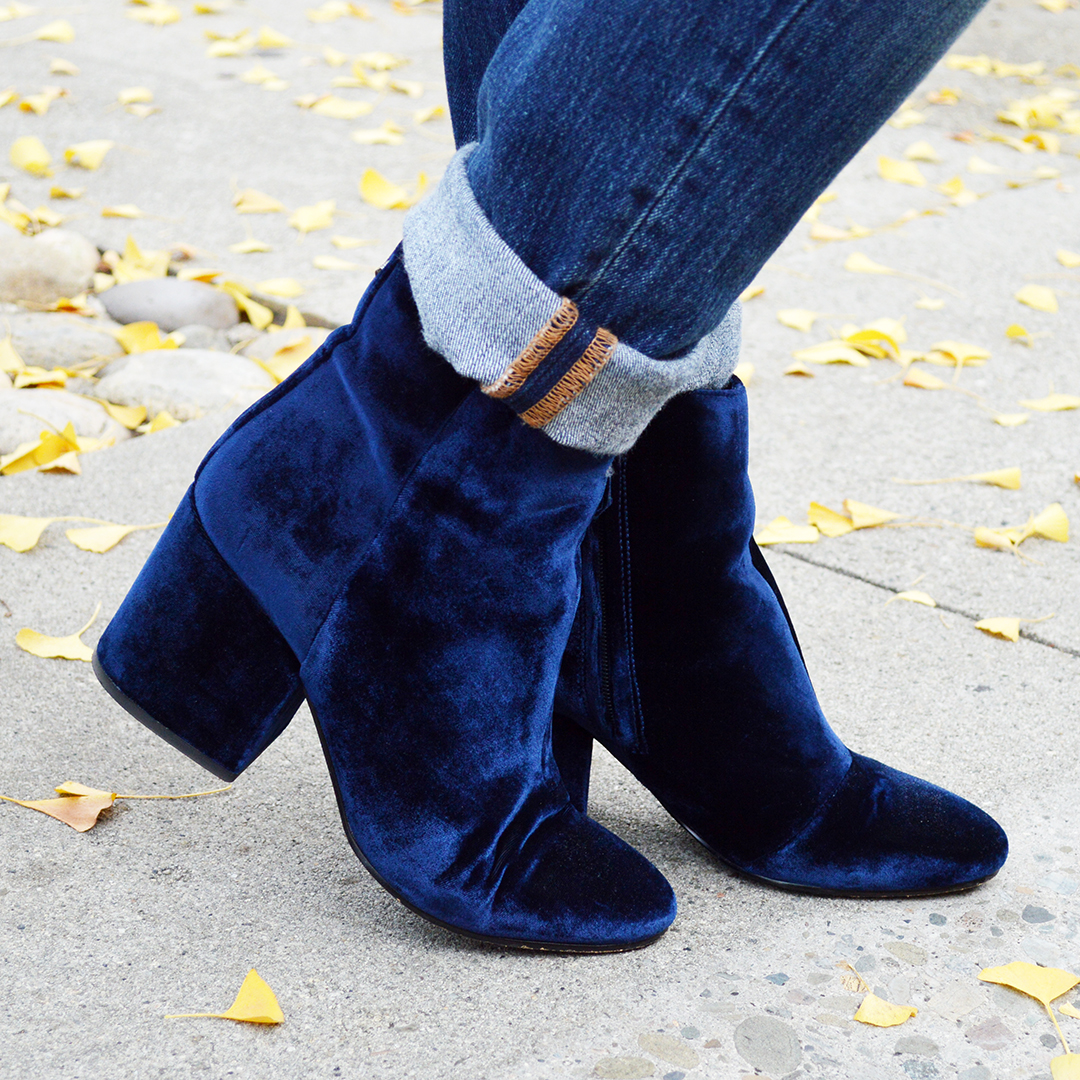 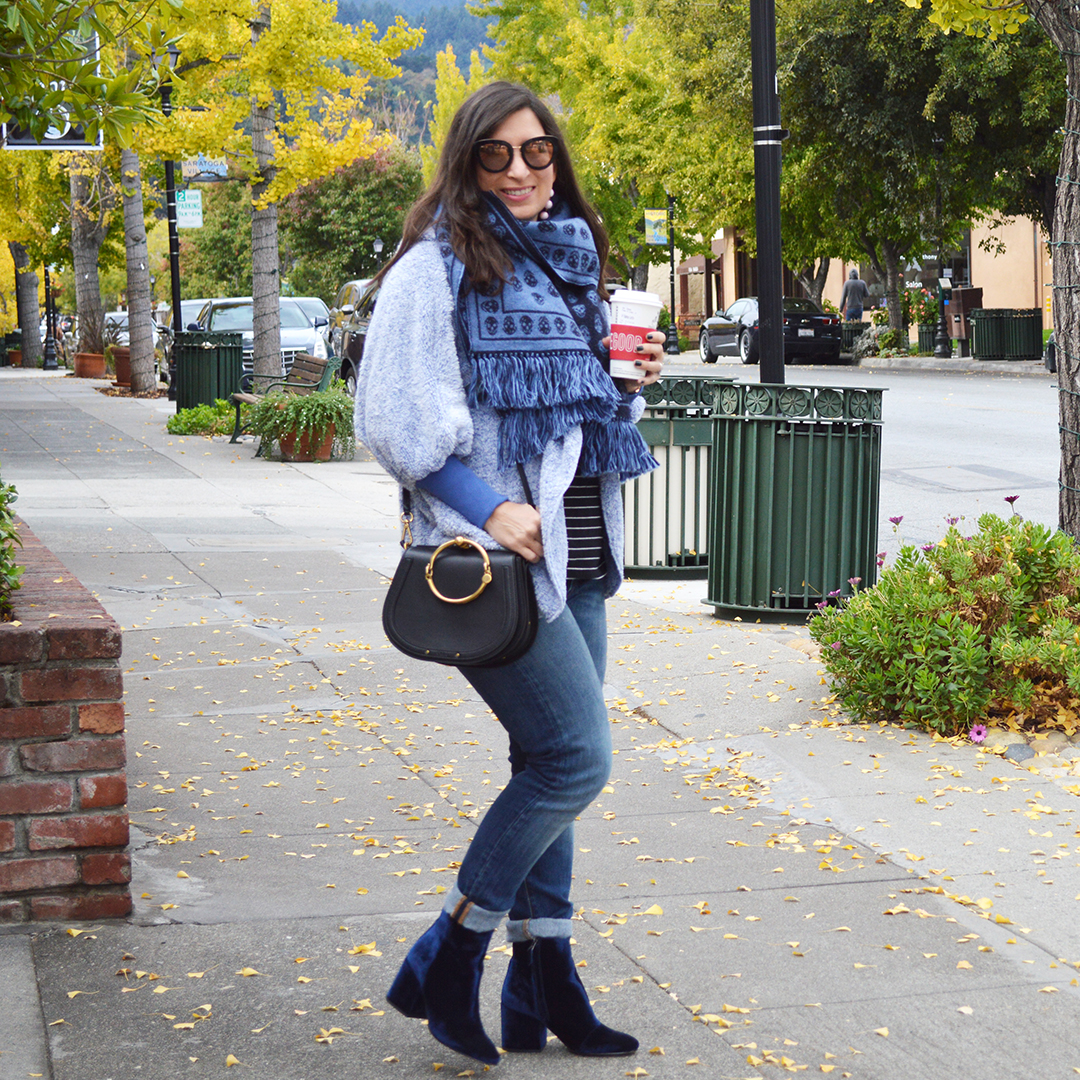 OK, so it is true, I drank a coffee. I have been so good. I haven’t had coffee in roughly four years. It has been such a good run; and I am proud of myself for having such good self control! If you don’t know me too well, you might be wondering what in the world I am talking about! Let me start from the beginning. . .

I used to have a severe caffeine addiction, which caused massive headaches by noon if I didn’t indulge in at least three cups of coffee. My addiction to coffee started when I was young. I started drinking coffee when I was in high school. My days used to start at 4:30am because I had swim practice before school. I used to line up with the teachers in the school cafeteria after morning practice and buy a cup of coffee every day before the first bell. My Mom was really against caffeine, so she never bought coffee for me, or really allowed it. I was buying a cup at school on the down-low. -Don’t get too excited, that was as rebellious as I ever got. haha

My coffee addiction increased when I was in college, and then progressed as an adult. Caffeine kept my headaches away, but it also gave me jitters. It started to rule my life. I could not get through a day without head pain unless I drank coffee.

Then one day, it all came to an end when I had my teeth bleached in 2013 by my dentist in order to get rid of all the icky coffee stains on my teeth. After she bleached my teeth, my dentist told me I could only eat white foods for 72 hours; and that meant no coffee whatsoever! She didn’t tell me this ahead time. She looked at my coffee cup on the counter, and told me to dump it. Oh no! What was I going to do?

I have to say, the next 72 hours of my life were painful. No over-the-counter pain-killer could make my headaches go away. It was awful, I couldn’t function. By the forth day, when I could go back to coffee, my head was starting to feel better. I still felt tired and dragged out, but my headaches had gone away. Maybe this was my chance to quit coffee! So I did!

Withdrawal from caffeine took a full thirty days. I was exhausted for a month. My brain was slow to respond, and all I wanted to do was sleep. I spoke with my doctor who told me it was all part of caffeine withdrawal, and to gut it out. After a month, he said I would feel better then ever! He was right!

A month later I felt amazing. I was a calmer person.  I wasn’t jittery at all. I could get up in the morning without feeling like I needed coffee. In fact, the thought of coffee made me sick to my stomach. It was unbelievable how good I felt without coffee! Who knew such a common beverage could be so detrimental to daily health?!

Now that I have gone through caffeine withdrawal, I do my best to stay away from anything considered addictive. I don’t drink alcohol, and I stay away from caffeine. Now, as you read this, you might be thinking “Um, you’re holding a coffee cup in all these photos!” haha, you’re right! Let me explain. . .

My middle child loves everything pumpkin spice. So, when she saw an ad for a pumpkin spice latte at Starbuck’s, she wanted to try it. I told her she could try a decaf, but she couldn’t drink the whole thing. So a few days ago I took two of my three kids to Starbuck’s for breakfast. They ate breakfast sandwiches and tasted a decaf pumpkin spice latte. They didn’t like it all, and only drank one sip each. I love pumpkin spice, but not as a latte; that being said, I really love eggnog which is also a seasonal offering.  Since I love eggnog, I decided I would indulge in one eggnog latte; the only one of the season.

I didn’t drink the whole thing, and I have the willpower to not drink another one. I feel like I conquered a demon by tasting a coffee drink without craving, or needing, another one. I will never go back to drinking coffee everyday, I have learned my lesson. But, once a year or so, I think I can indulge in a small amount of eggnog latte.

Have you ever tried to quit coffee? How did it go? 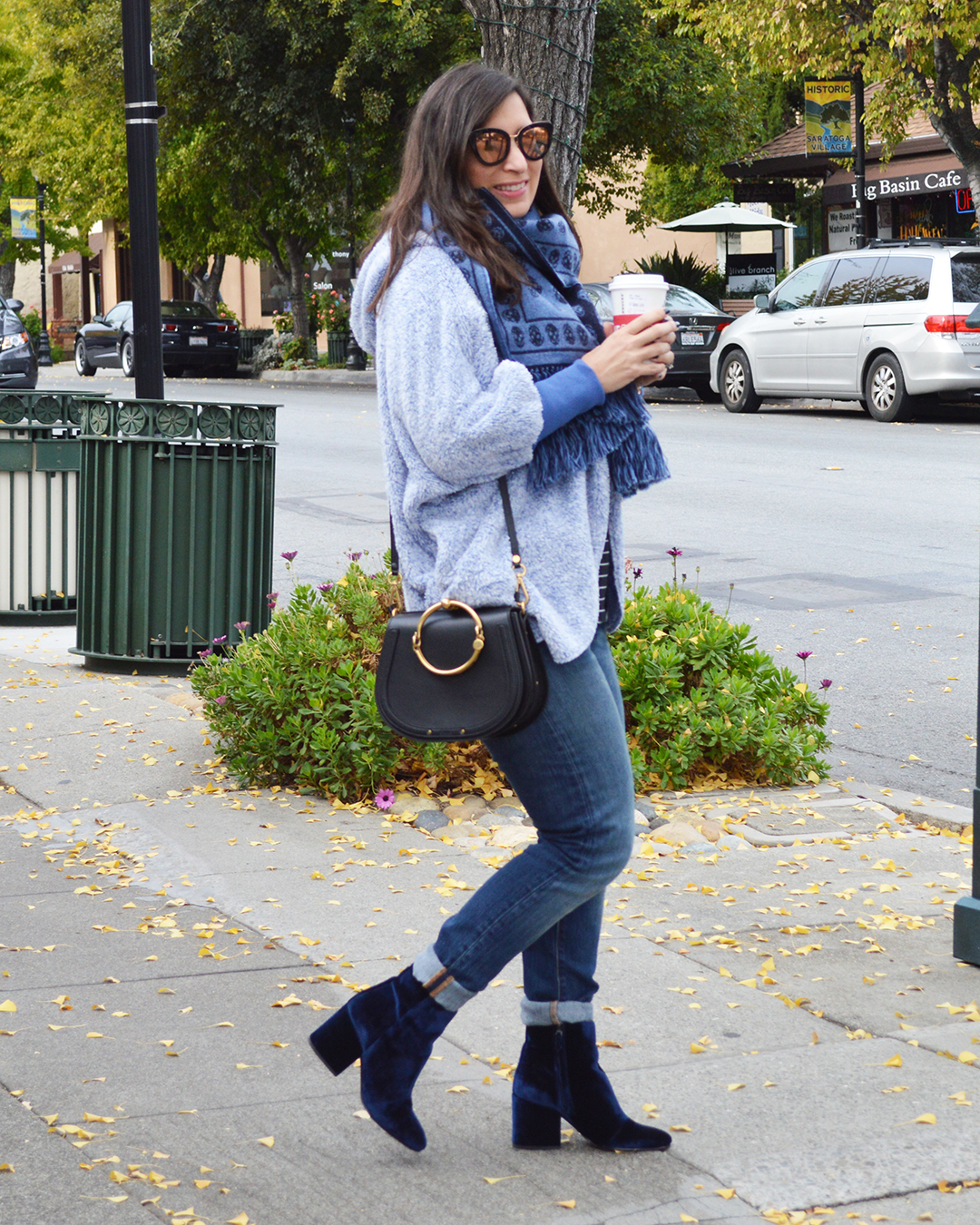 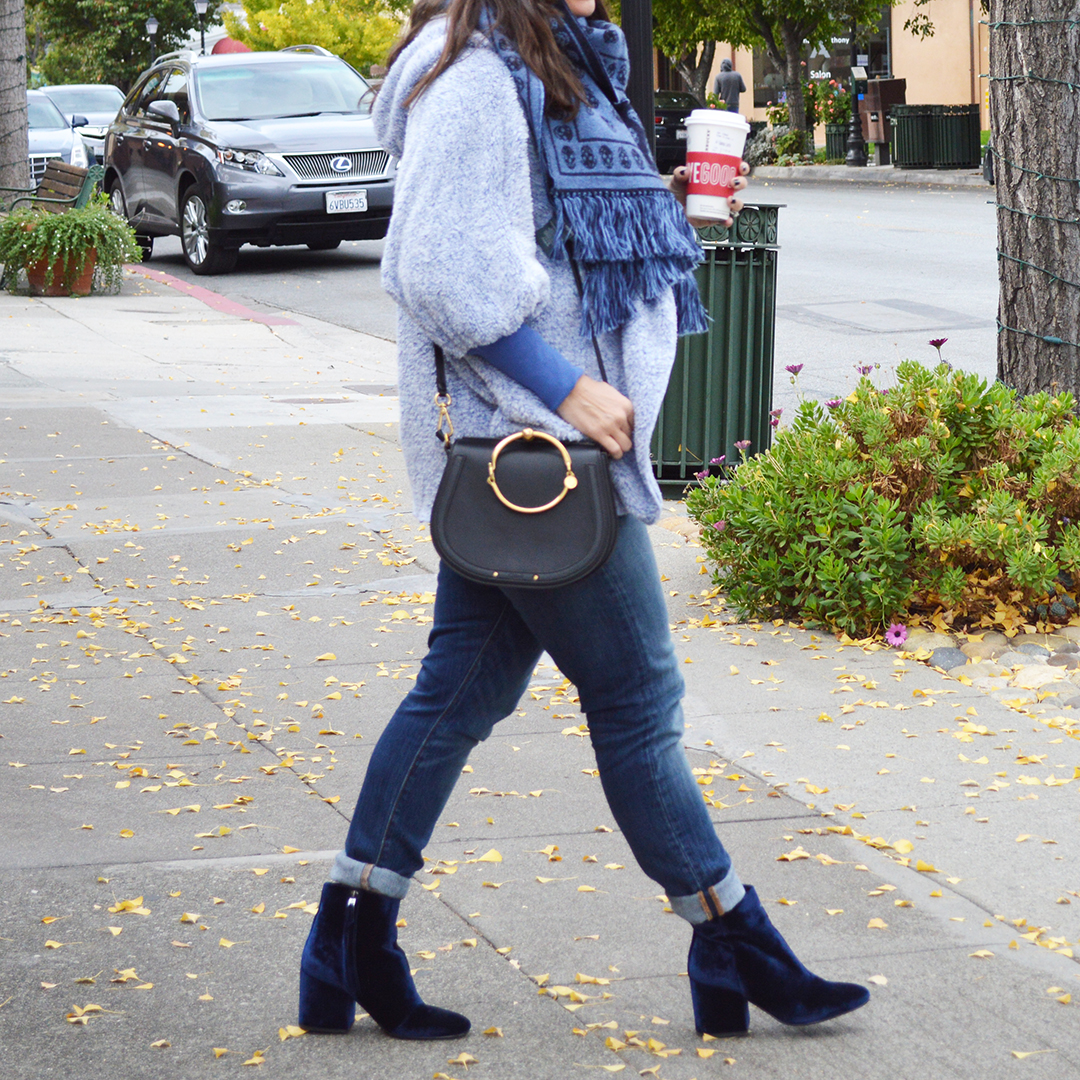