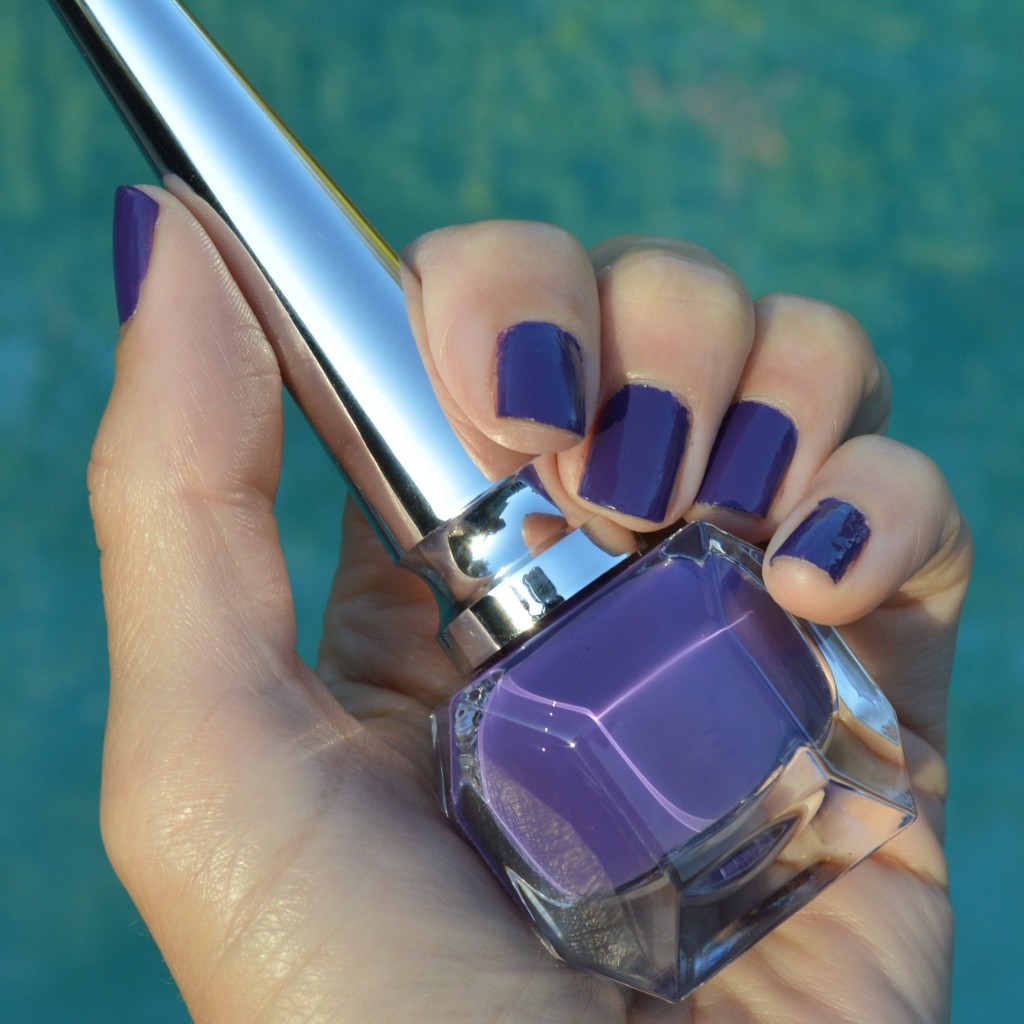 When Christian Louboutin first annouced he was launching a line of nail laquers, I was intrigued. I always love gazing at his collection of high heels; even if they are not always practical enough for my own wardrobe. As the owner of two pairs of Christian Louboutin shoes, I already am a fan of work, and as a fan of nail polish, this launch excited me!

From the collection of pops, I chose this beautiful purple hue named “Lova.” “Lova” by Christian Louboutin is a fabulous, bright purple color which can easily be worn during any season of the year. The color looks amazing with fall’s berry color palette; as well as with shades of blue. Since varying shades of blue is going to be an important color trend for the upcoming spring 2015 season, Christian Louboutin “Lova” nail polish is the perfect hue to both blend and contrast with this upcoming trend.

The application process for Christian Louboutin nail polish is little bit different than traditional nail polishes on the market. Instead of a short handle for holding while applying the nail polish, I had to actually hold the stiletto shaped top. It is a little bit difficult to maneuver because in addition to the long top, the brush is shorter than other nail polish brushes I am accustomed to using when I paint my nails. Although the brush was a bit challenging for me, I persevered and was able to adapt by dipping the brush more often.

Christian Louboutin “Lova” nail polish, and the entire collection, can be found online here and here. 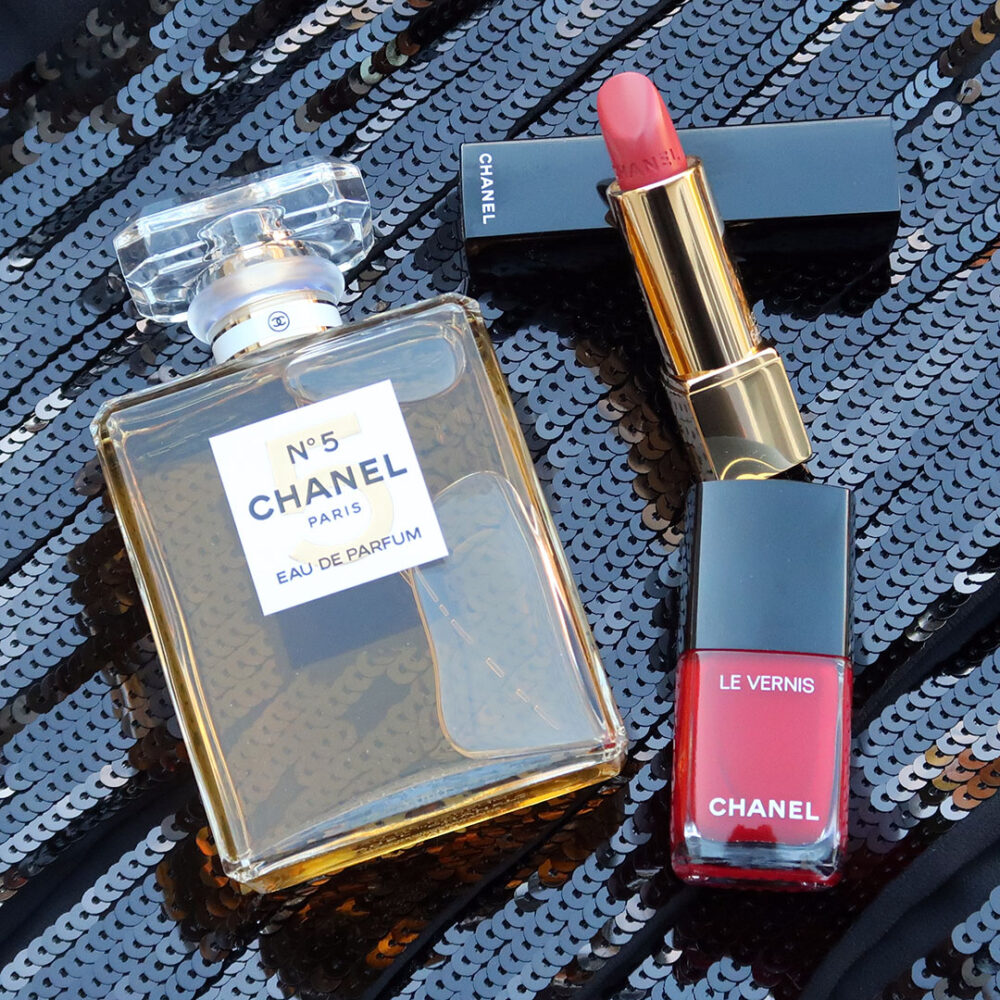 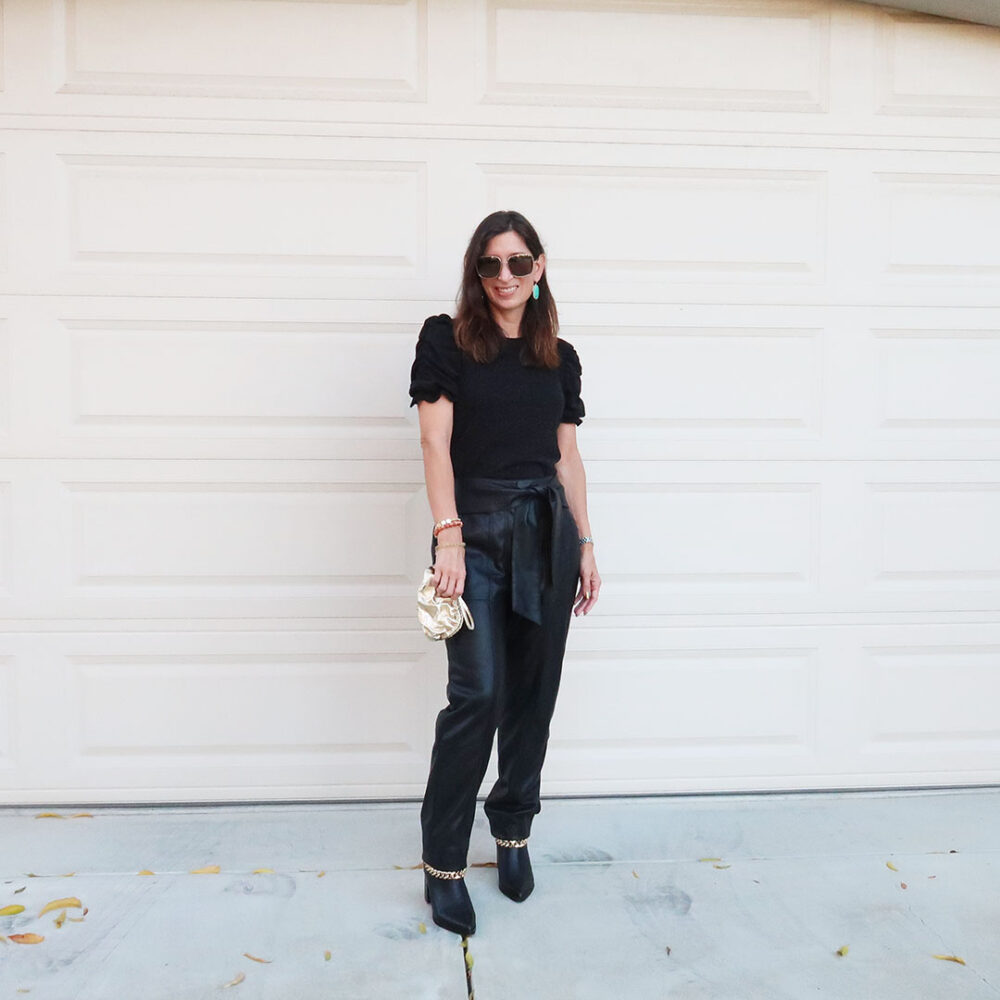 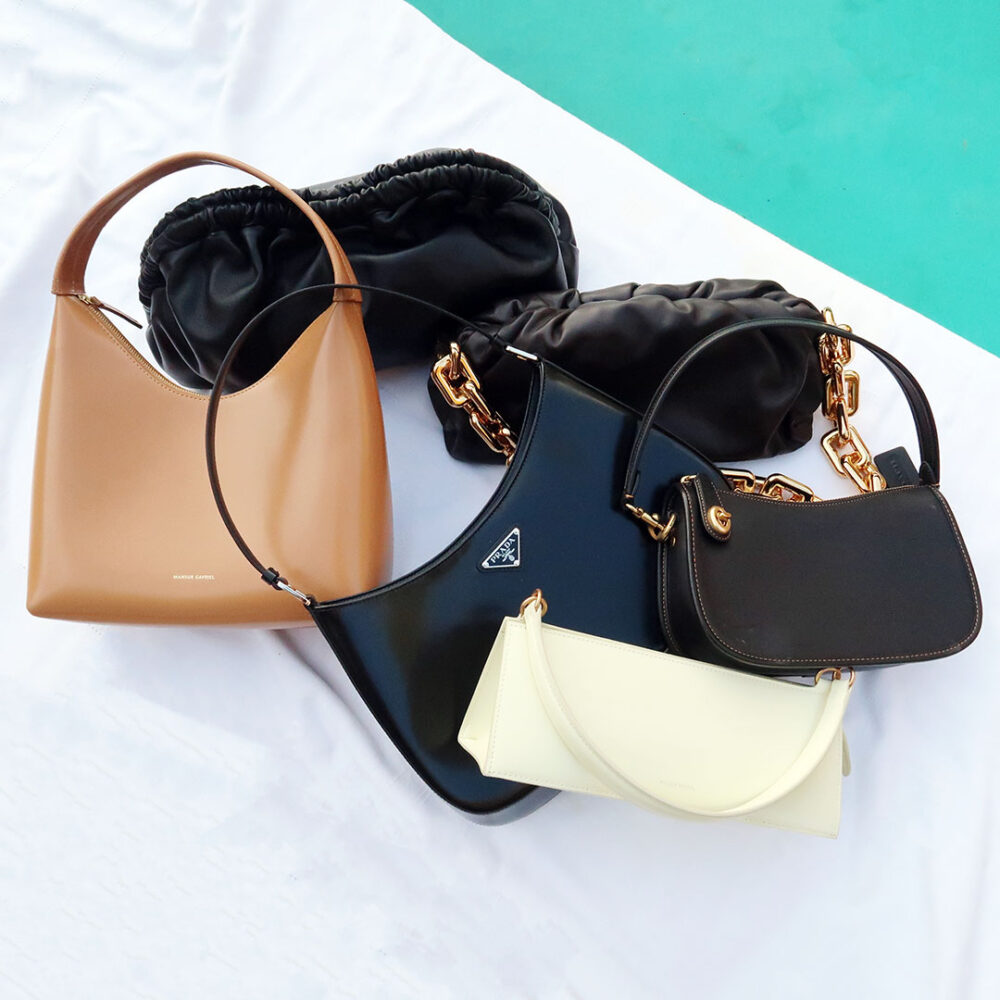 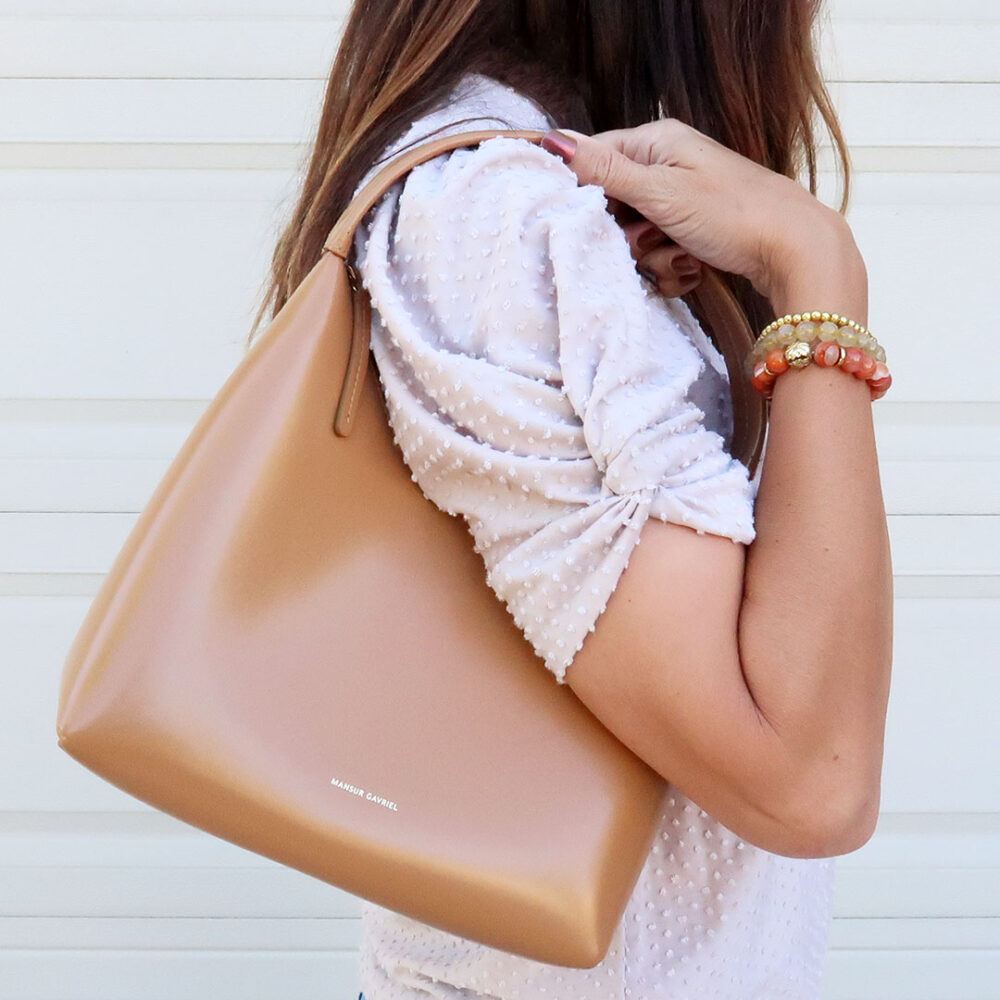 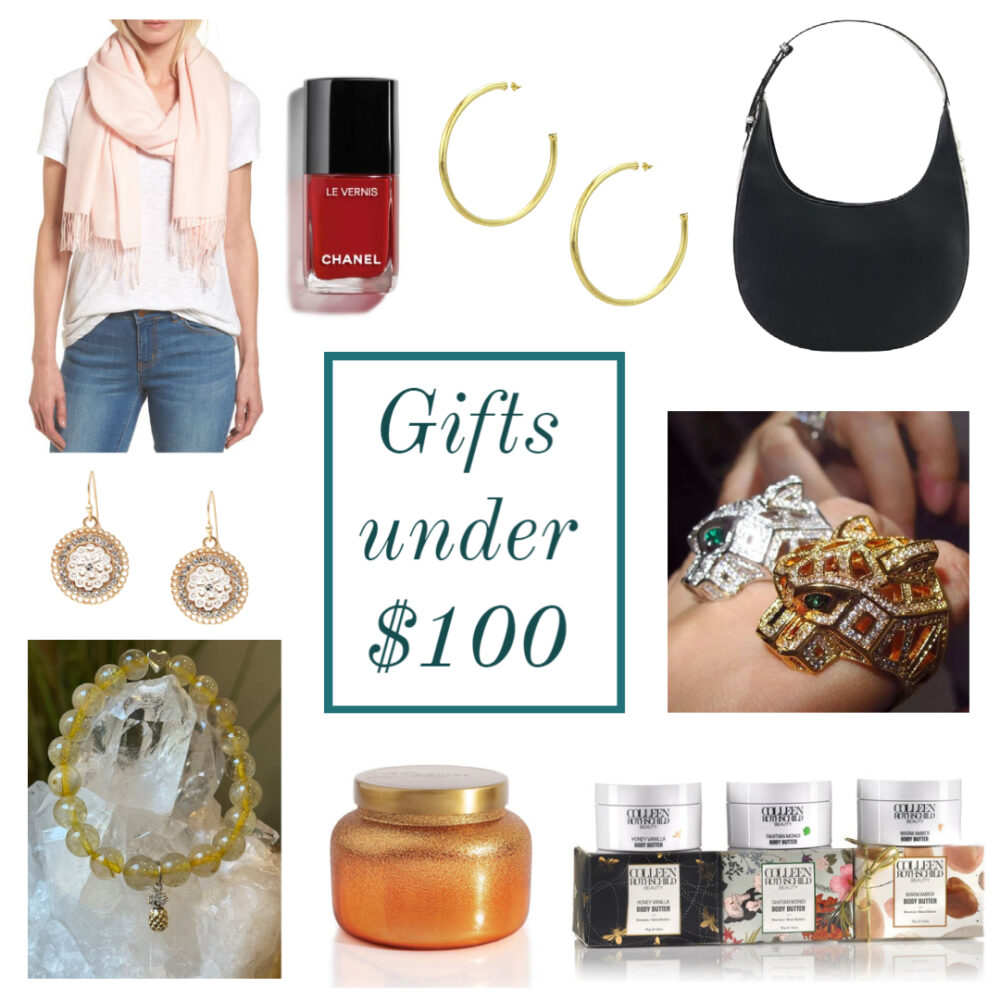 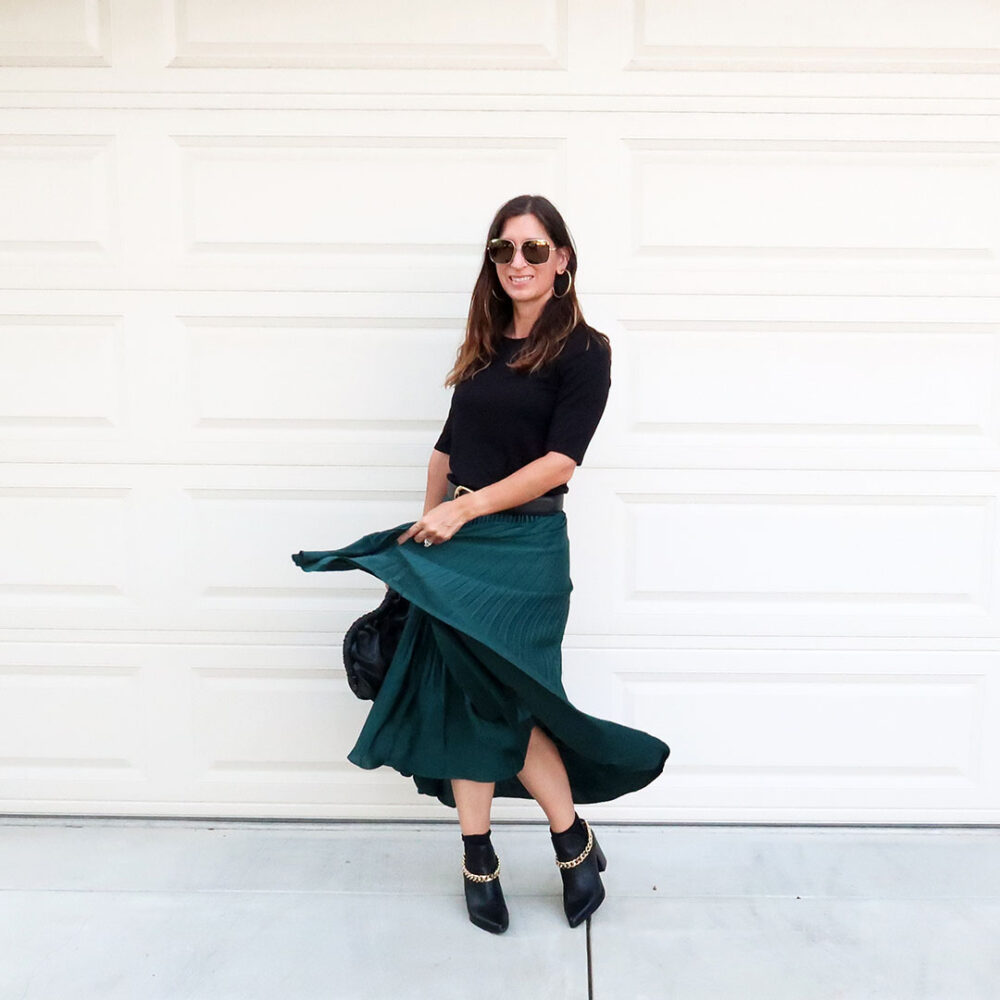