Handbags for the fall 2012 season are being shown in polar opposite styles. One faction is offering sleek, understated and classic handbag styles for the fall season, while the other faction is creating bold, multi colored, textured handbags which are eye-catching conversation pieces. Designers such as Prada, Fendi and Valentino are showing handbags under both categories for fall 2012; giving consumers a choice according to their personal tastes.

There are several different ways designers have presented the statement or multi-dimensional handbag for fall 2012. Here is a breakdown:

Texture: Handbags for fall are being shown in textured fabrics which add 3-D effects to the overall look of the handbag. There are handbags which combine brocade with leather, pony hair with satin, exotic skin with smooth leather and more. Patches of fabric are carefully constructed to create some of fall’s freshest handbags which are anything but flat.

Multi-dimensional handbags were seen on the fall 2012 runways, and have now made their way to store shelves. There have been very few spotted on the street thus far; but fall really has not begun. It should be interesting to see if this trend hits the street, or if Fashionista’s stick to more classic handbag styles for the fall/winter 2012/2013 season. What are your thoughts on this trend? Leave us a comment below and start the discussion! 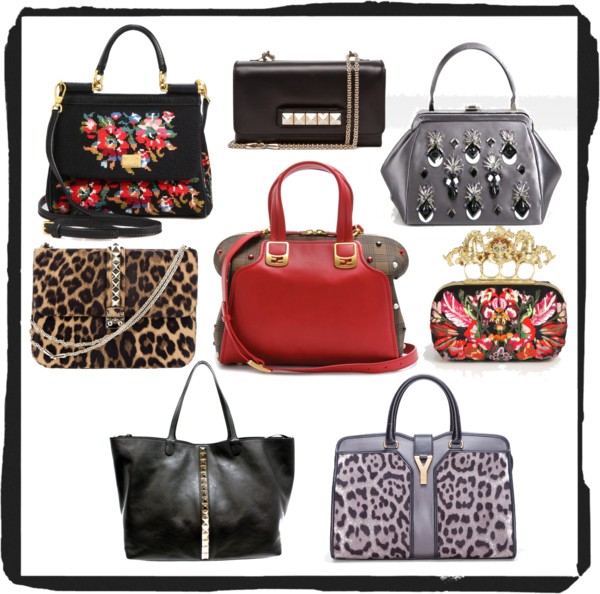