Tru Fragrance, who is to the fragrance world what Pantone is to the color forecasting world, has officially declared “Mandarin” to be the “HipNote” for the summer 2012 season. This revelation comes off of the winter season’s wildly popular “HipNote” of Iris which offered a sweet and warm fragrance experience. As the weather heats up, perfumers and designers have decided to move in a crisp, fresh direction and are favoring Mandarin for the summer season.

As the temperatures have risen here in the San Francisco Bay Area over the past week, fragrance fans have been reaching for spring and summer fragrances in favor of their lighter compositions and cooler fragrance experiences. Mandarin, being one of the more popular and classic warm weather fragrance notes, has proven to be the most highly sought-after fragrance note of the summer 2012 season.

Summer 2012 will give fragrance fans many new scents to get excited about; and they all happen to contain the season’s “HipNote” or Mandarin. A few of the new mandarin based launches for the summer 2012 season are Coach Summer Edition 2012, Nine West Love Fury, Sinful for Her by The Buckle, Francesca’s Collections Signature and Chanel’s Allure Homme Sport Eau Extreme.

Renee Bukowski, Senior Product Development Manager for Tru Fragrance comments, “Overseeing the fragrance development process from conception to market, it is our job to be at the pulse of industry trends and what is appealing to today’s consumers. For summer 2012, consumers are looking for something new and unique to celebrate the season. Known to develop the imagination and enhance creativity, mandarin is the ultimate summer scent, offering a fresh and energetic take for warmer weather.”

Interesting enough in the fashion world, Mandarin’s sister citrus “Tangerine” happens to be the “IT” color of 2012 as declared by the world foremost color authority Pantone in December 2011. As consumers gravitate towards Tangerine hued clothing, they also appear to be gravitating towards a fragrance which matches their ensemble; proving that fragrance puts the finishing touch on an outfit.

In order to celebrate summer 2012’s “HipNote” Mandarin, Tru Fragrance has partnered with perfumer Kevin James Verspoor of Drom Fragrances in order to develop a unique, limited-edition mandarin based fragrance. The scent will be a modern, unisex fragrance which will be balanced by a woody base. The new eau de cologne will be named “HipNote Mandarin.”

To learn more about Tru Fragrance and to request a sample of the new “HipNote Mandarin” eau de cologne, please visit TruFragrance.com
*This article was originall written and published by Cathy on Examiner.com 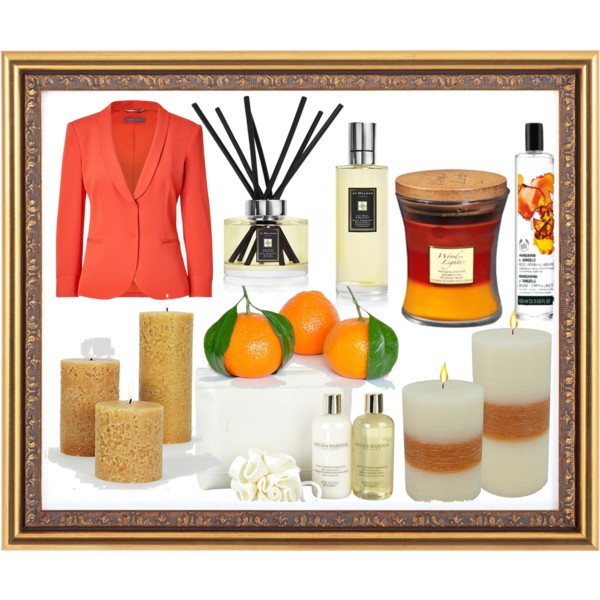