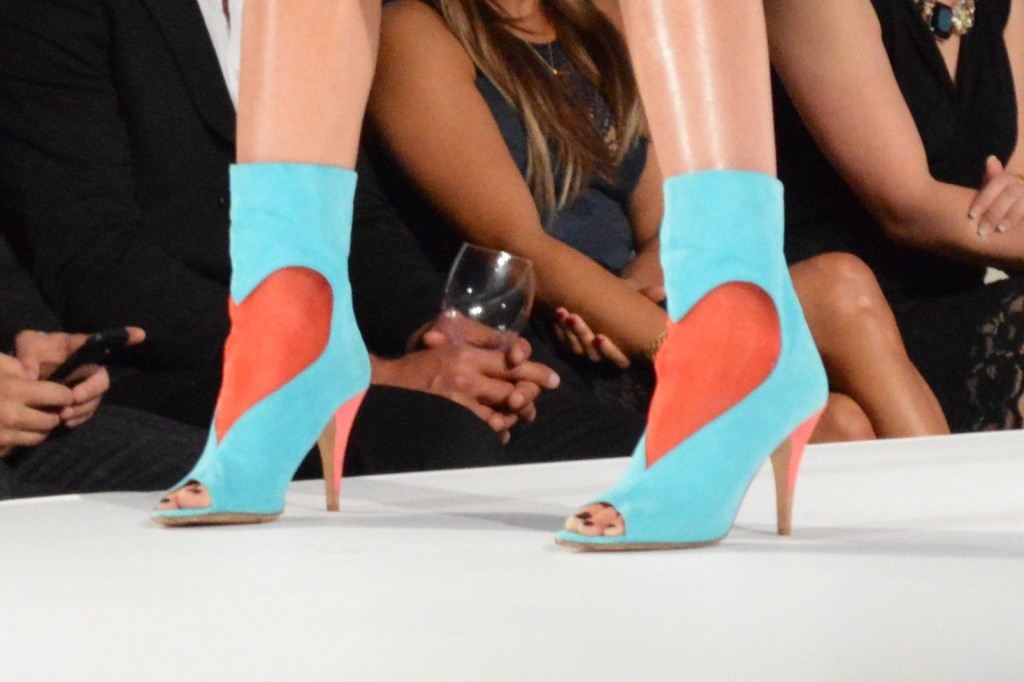 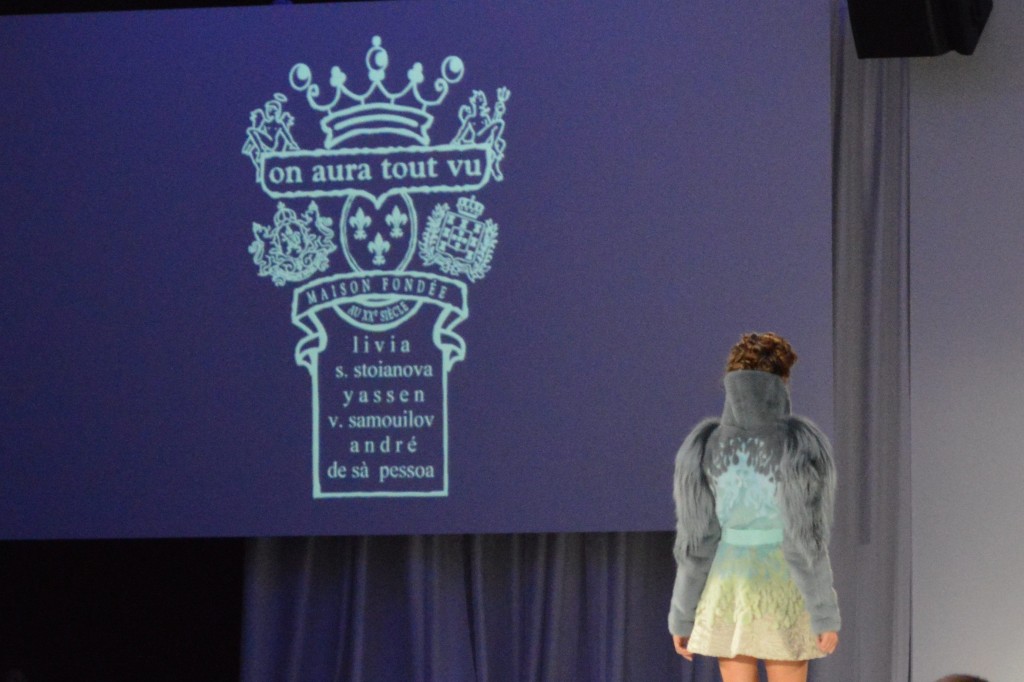 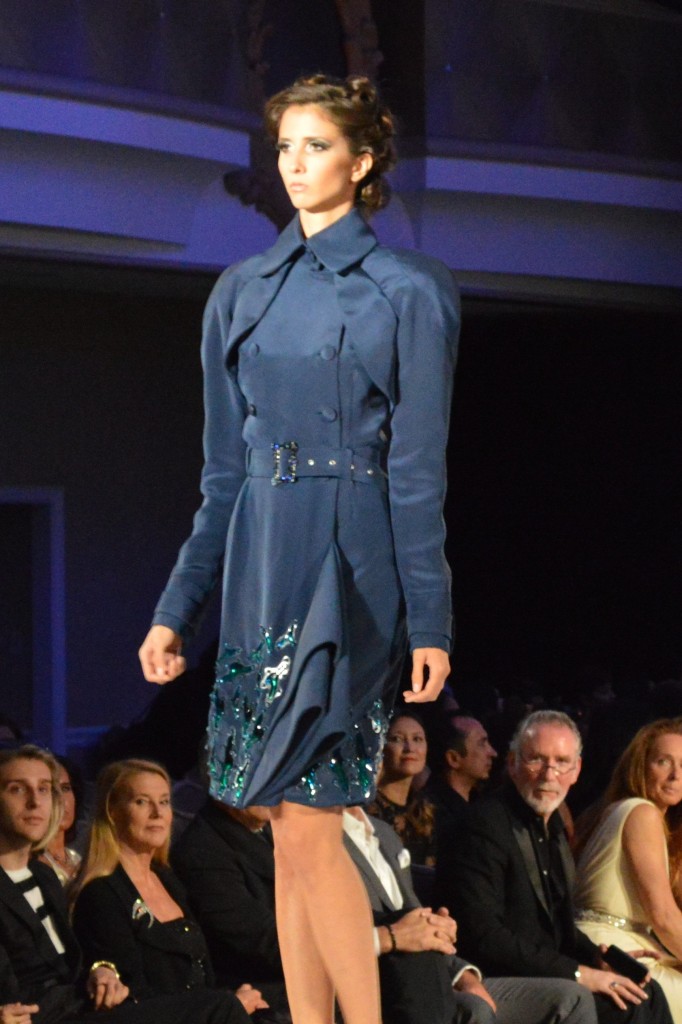 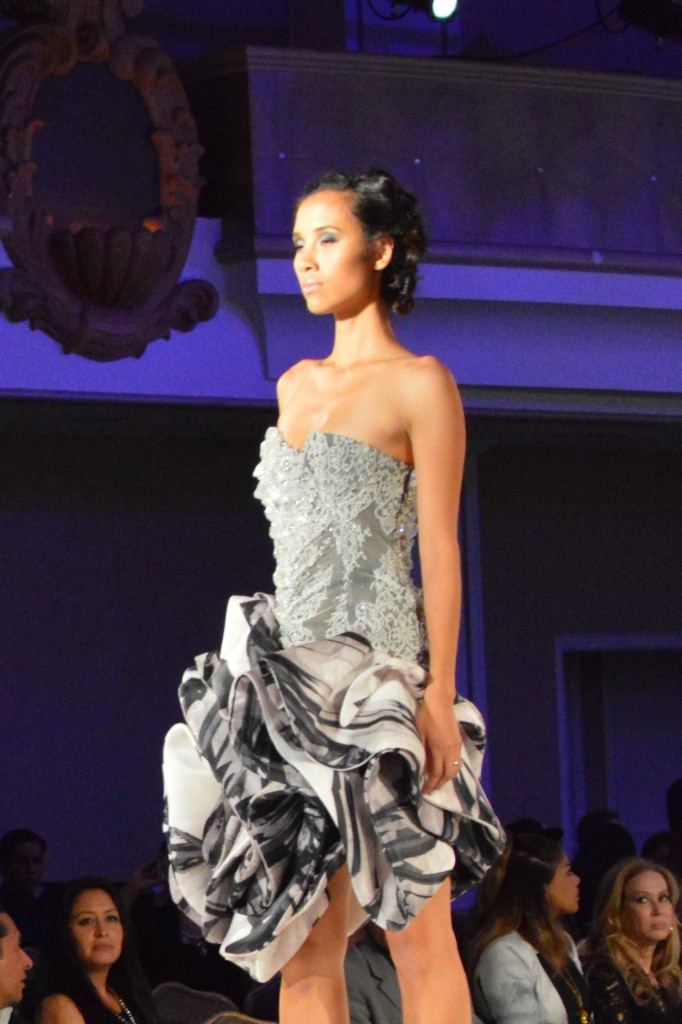 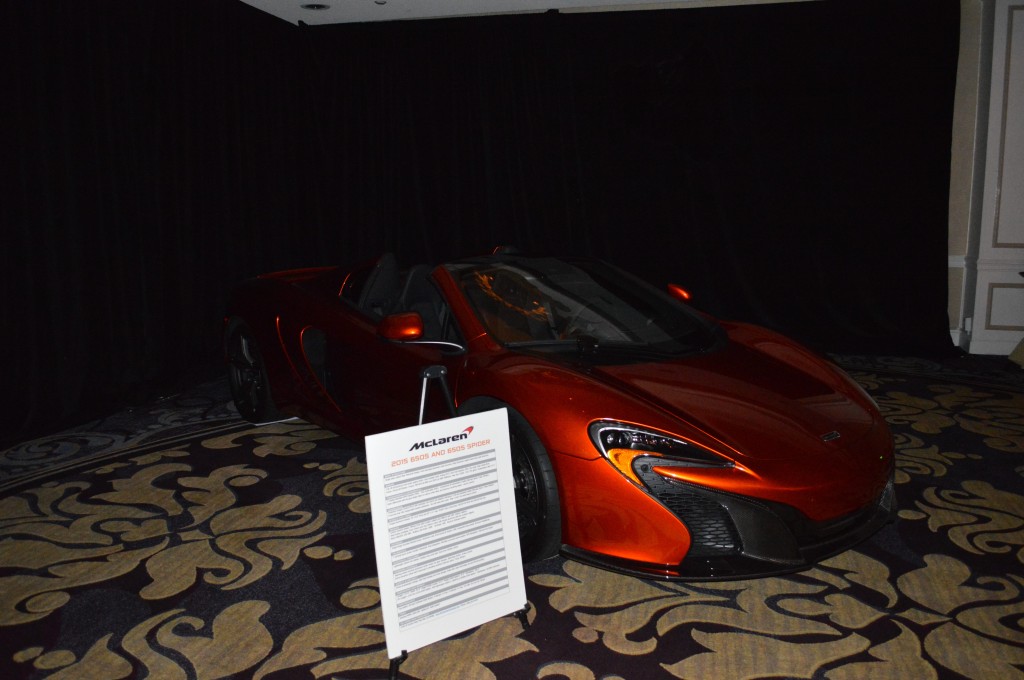 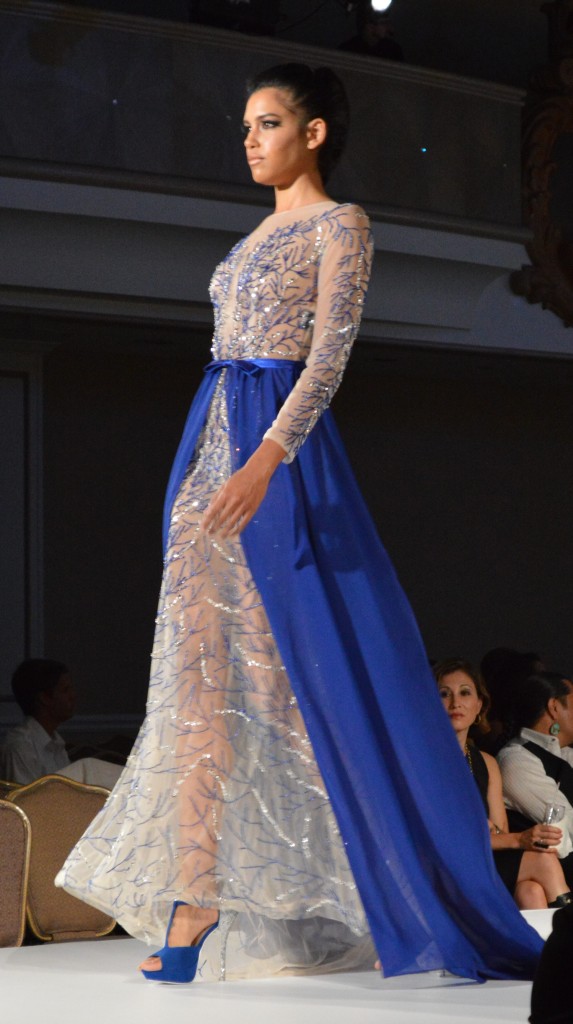 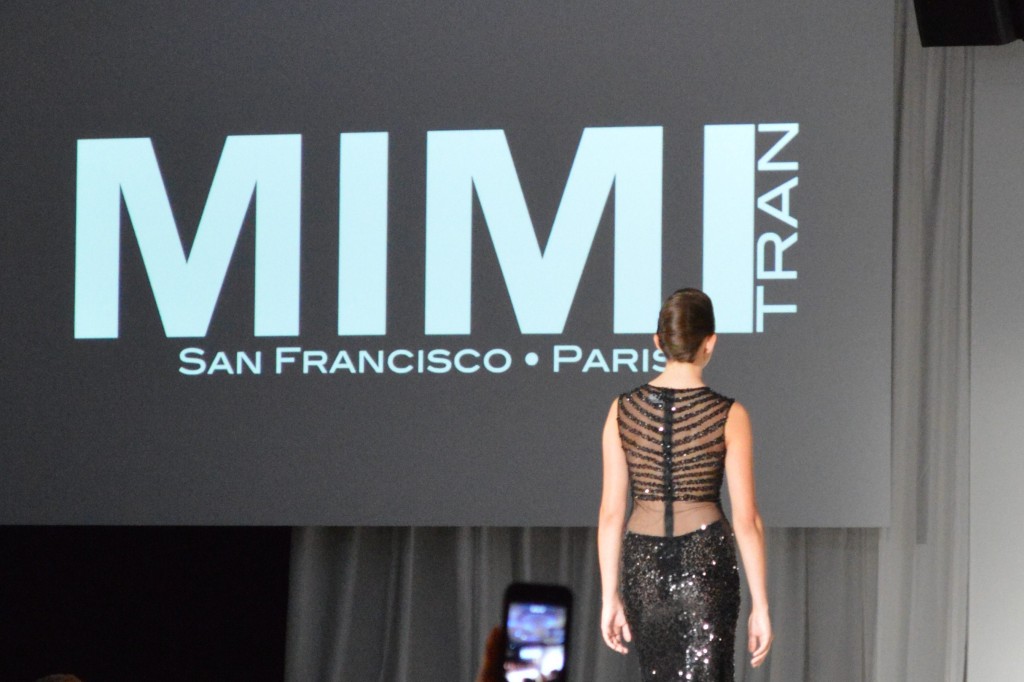 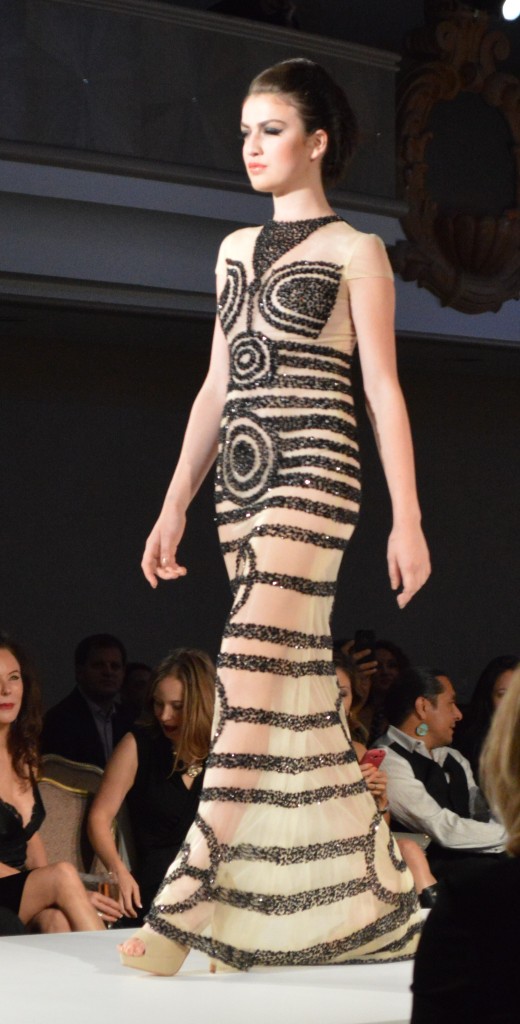 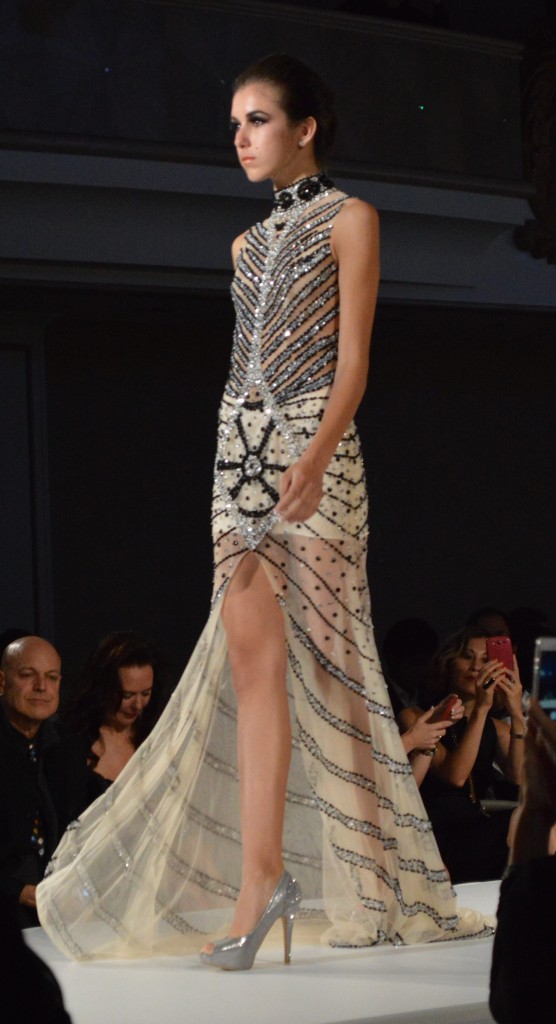 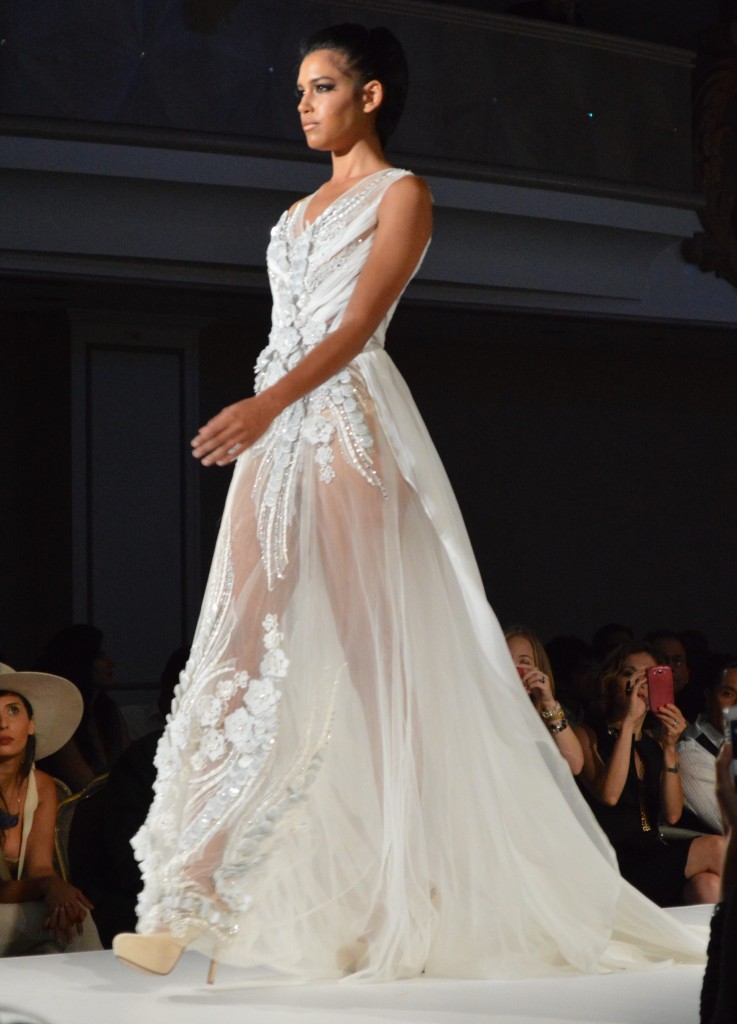 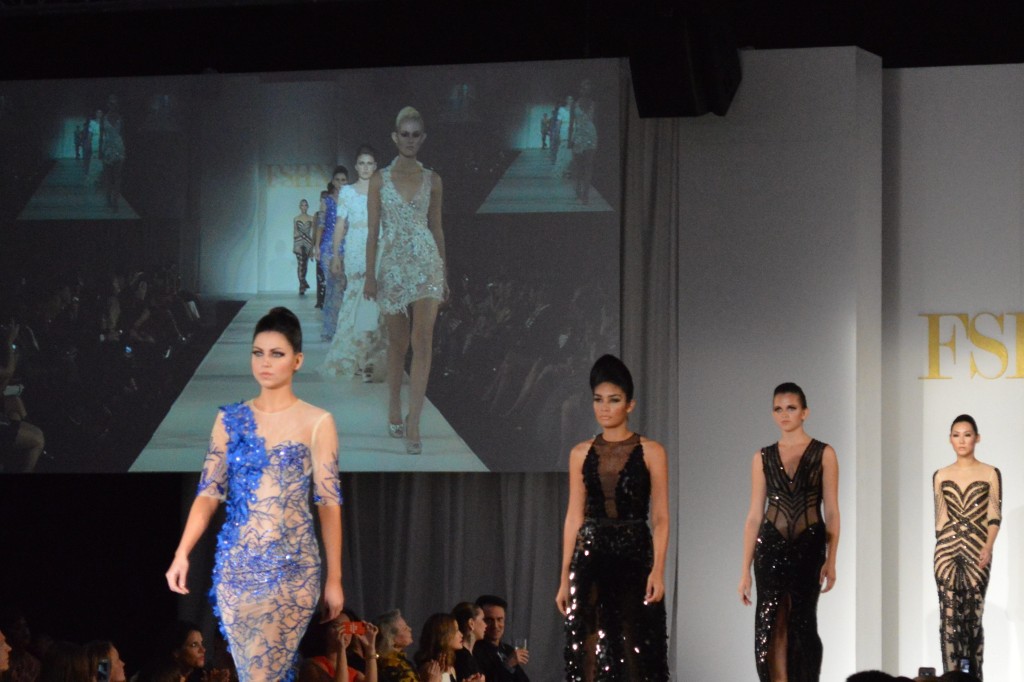 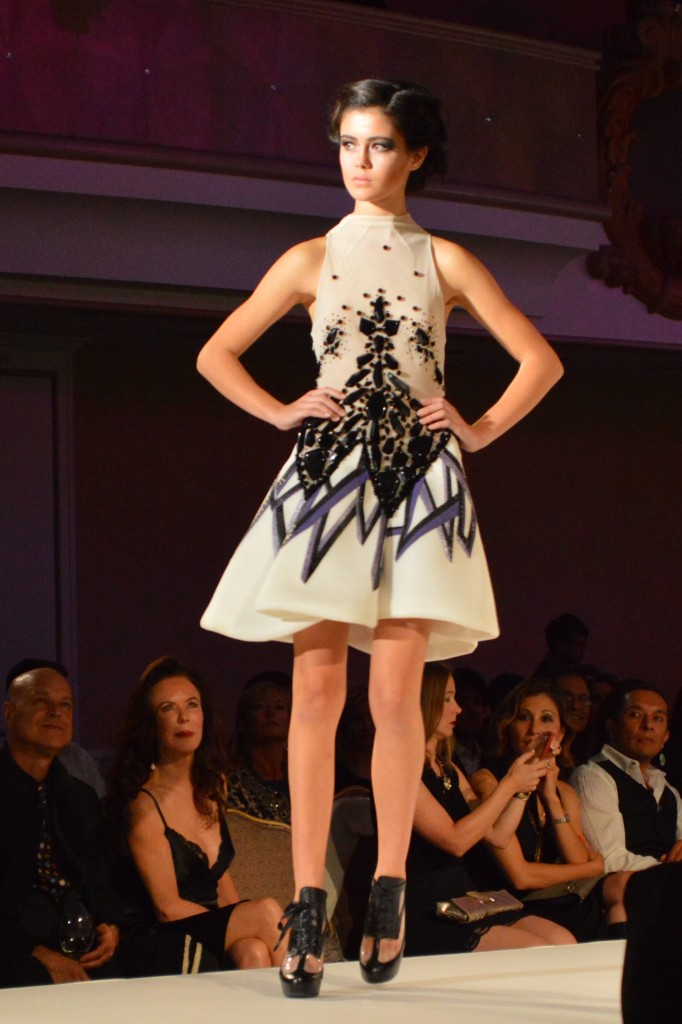 In between runway segments, the crowd was dazzled by Parisian pop singer “French” who preformed for the first time in the United States! Oh la la! His music was amazing, his voice fabulous, and he was definitely eye candy. The crowd went wild!