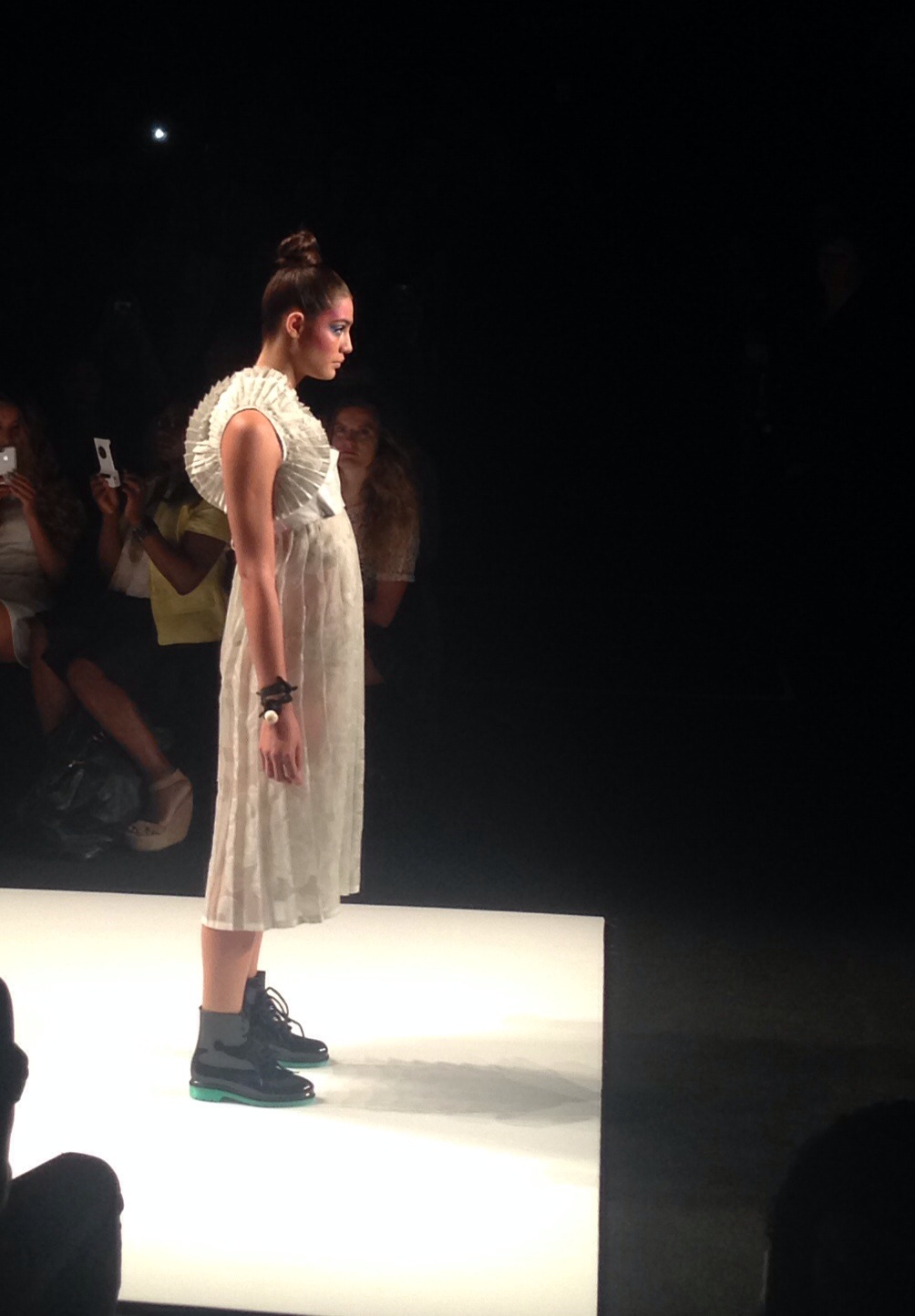 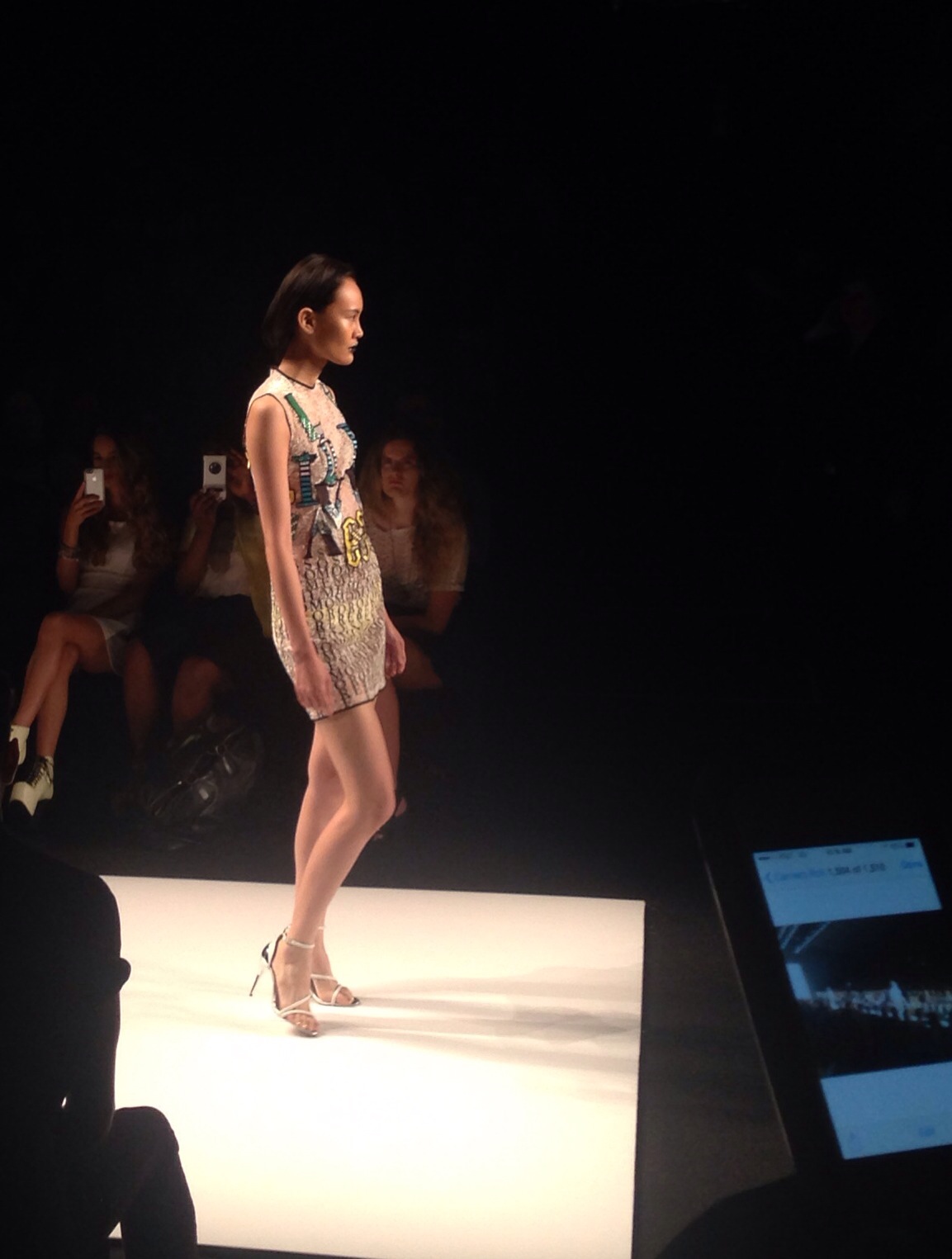 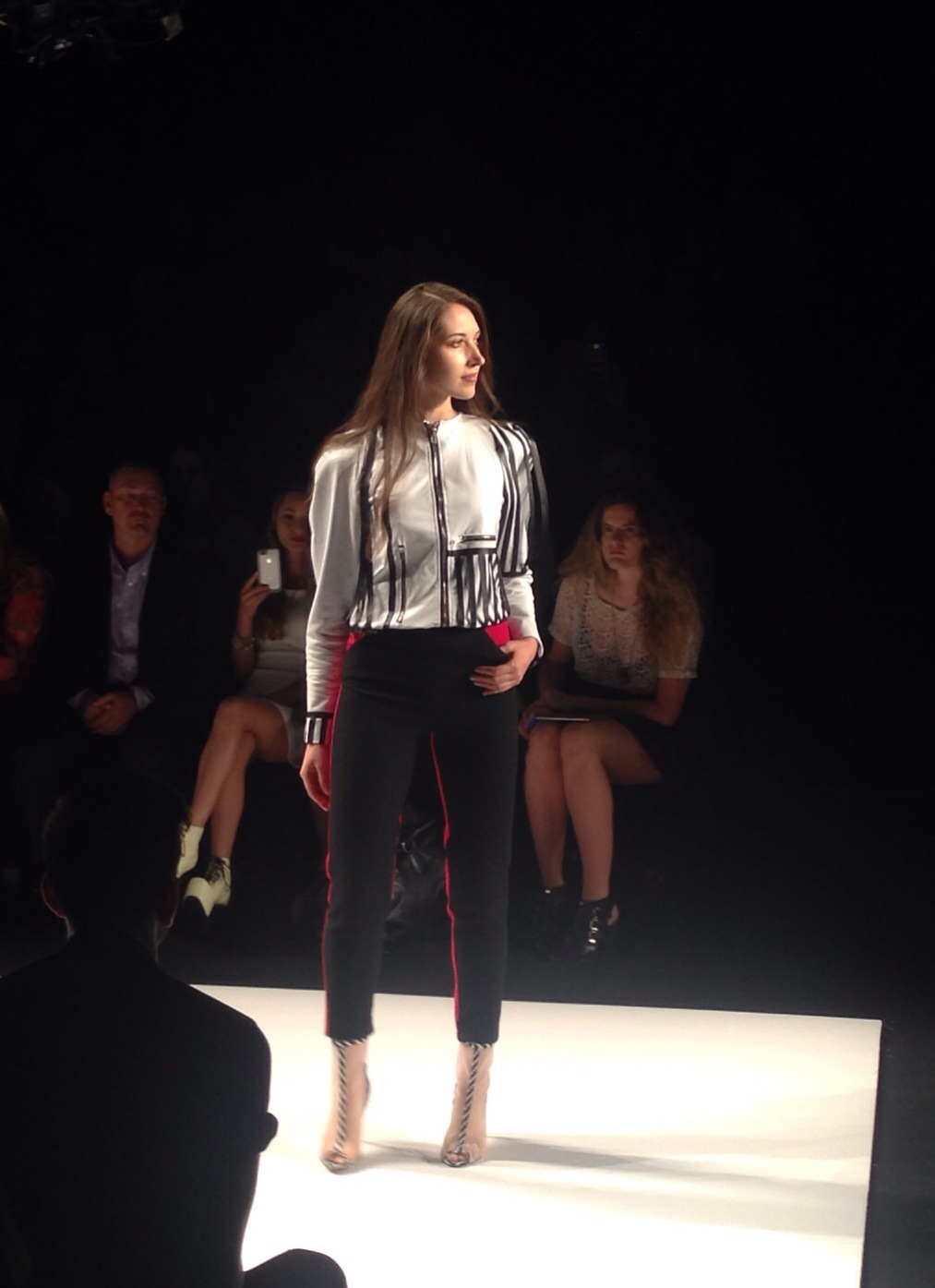 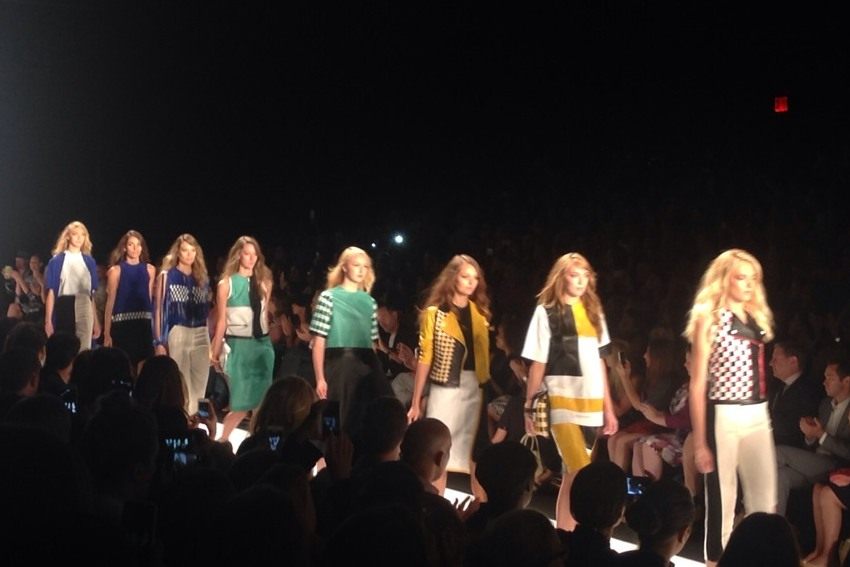 Project Runway filmed their season finale on September 5, 2014 during New York Fashion Week at Lincoln Center. The designs were amazing and featured bright colors, mixed prints, and a mix of 1960’s and 1980’s inspiration. Unfortunately we were not told who won; that is being kept under wraps until the season finale airs on television. But, you can get a glimpse of what was shown on the runway and take a guess at who won this season! So, who do you think the winner will be?