New York Fashion Week ended last week and left Fashionistas everywhere with something to covet for the spring/summer 2013 season. The overall looks from designers offered colorful combinations on soft fabrics. There was a 1960’s vibe and hemlines dropped below the knee. Shoes were lower to the ground and toes got a little pointy. Handbags were either classic and structured or soft in the form of a hobo. Some designers opted for neutral hues while others continued with bright colors into the New Year. There were prints, florals and playful patterns. A little bit of kitsch remained on the runway for 2013 and styles were a little more casual than what was shown in 2012.

Here is a snapshot of what was hot on the runways:

There you have it! It should be interesting to see which of these land on the streets in spring 2013! 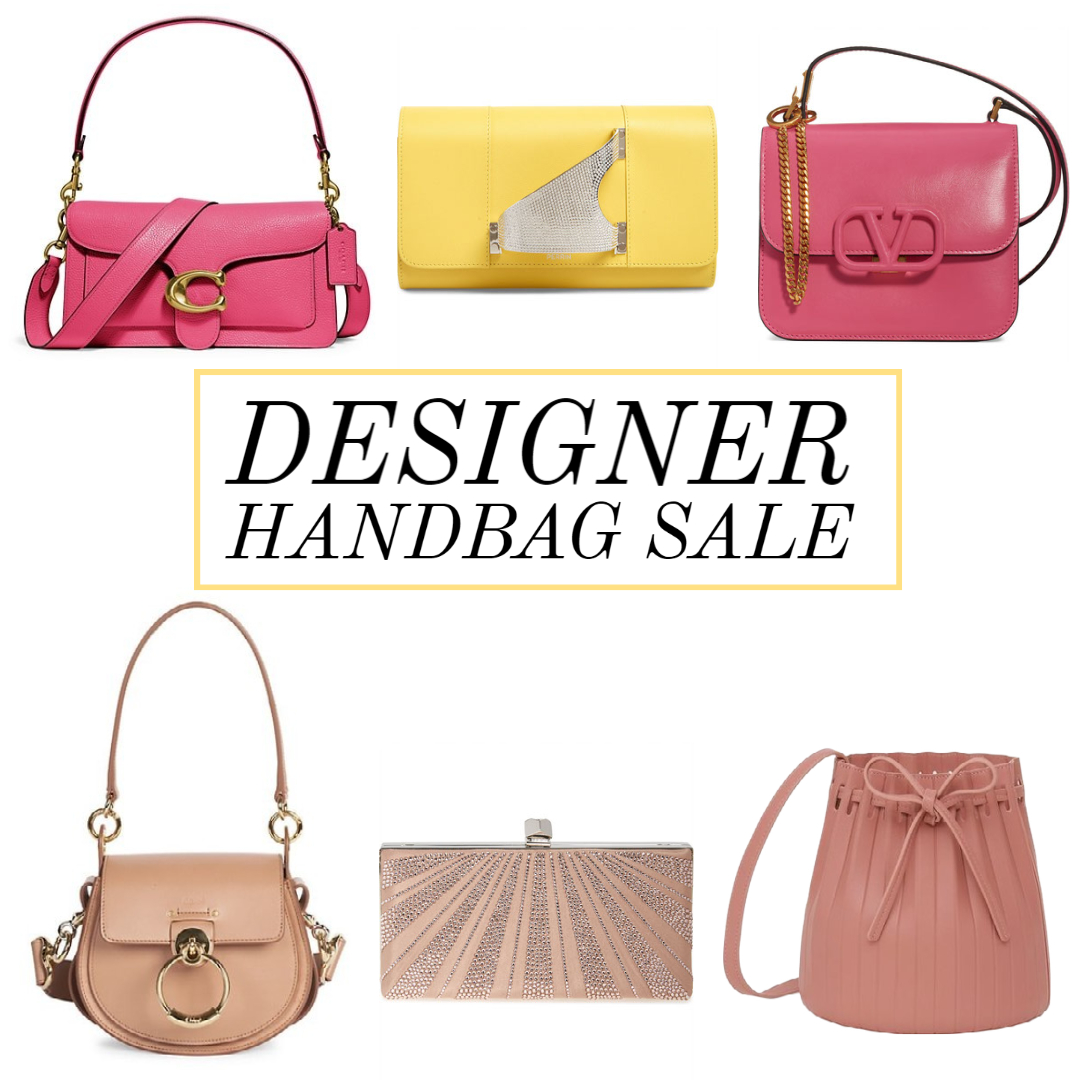