As designers send their fall collections down the runways for fall 2012, shoe fans everywhere are watching the sole of every pump and bootie that walks the catwalk. The flat sole is appearing to be dominating half of the runways, while the platform dominates the other half. Which one is it?

Platforms crept into style over the past five years, and just when forecasters thoughts the platform had run its’ course back in 2010, the style came back stronger, higher and more popular than before. The flat soled pumps which graced the fall 2009 and spring 2010 runways barely appeared on store shelves and women flocked to the highest platforms they could balance and shuffle down the street in.

The outcome for the fall 2010 runways? The platform dominated; and has been doing so ever since. What is it about the platform that is so alluring? Is it the added height? Perhaps platforms allow for a more artistic shoe? Is there a sense of strength from the added height off the ground? Perhaps. . .

It will be interesting to see what store buyers stock their shelves with this summer when fall 2012 begins to arrive at retailers worldwide. And when the flat soled pump is displayed prominently alongside a bigger than life platform pump, which one will the consumer reach for? Which one will you reach for? 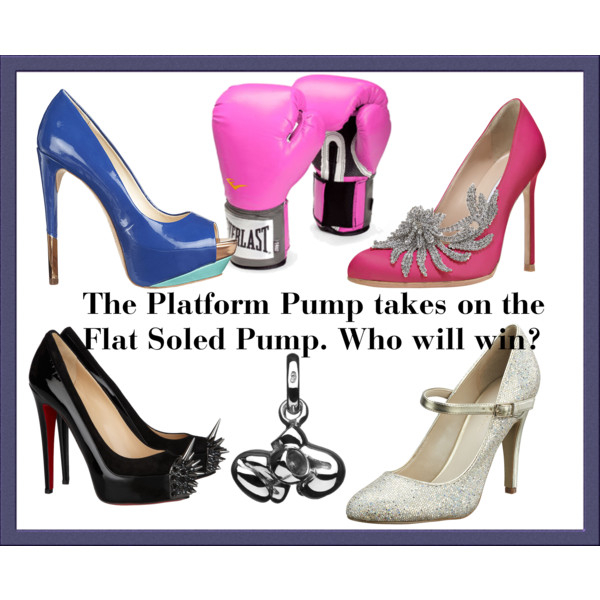