Chanel Frenzy is new “IT” nail polish spotted on the Paris Fashion Week runway for fall/winter 2012/2013. This lavender-meets-taupe-meets-grey nail polish color is similar to nude and neutral nail polish hues spotted in New York and Milan. This shows that dark, vampy nails are now a thing of the past as nudes and soft neutrals move into the forefront of nail polish stardom for the fall 2012 season.

Although the current “IT nail polish Chanel Attraction, from the iconic Paris design houses’ spring 2012 runway is a metallic white, the majority of nail colors at the forefront of nail trends for the spring season include bright corals, reds and pinks. The move for fall towards neutrals and nude polish marks a new turn in nail trends for the end of 2012 and moving into 2013.

Chanel Frenzy is cool version of nude as the shade has grey undertones and compliments cold colors such as blue, grey and black. The nude colors shown in Milan and New York offered warm undertones, making them the perfect color for autumn’s brown, mustard and orange hues. Every season Chanel’s runway nail polish hue sells out within a couple of weeks after being released to store shelves. If Chanel Frenzy is already sending you into a “Frenzy,” run, don’t walk to the store when this runway hue is released to Chanel counters everywhere. Happy shopping and stay fabulous 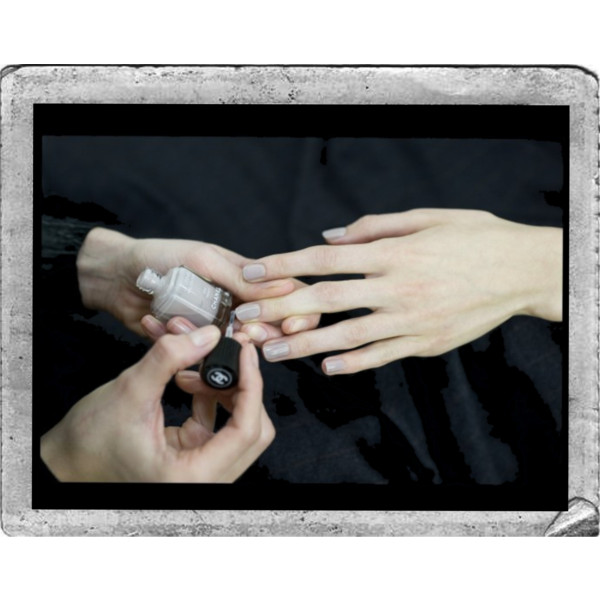